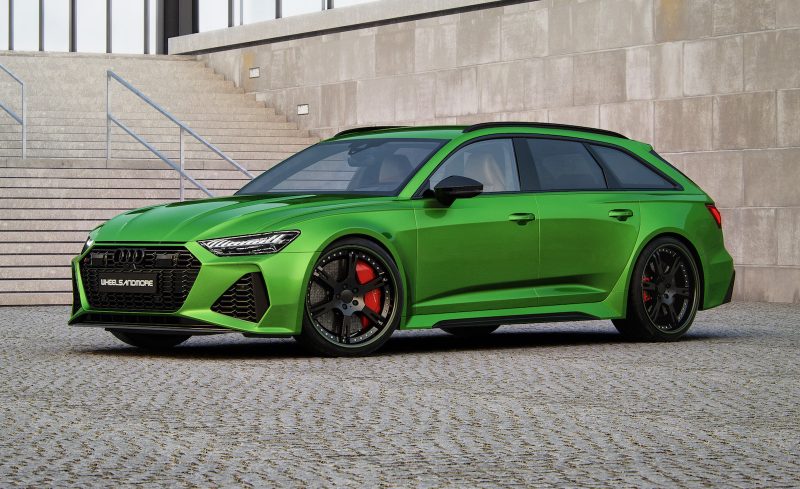 German-based tuner Wheelsandmore has revealed its latest tuning upgrades for the 2021 Audi RS 6 Avant. And yes, the enhancements go further than just a set of fresh alloy wheels. 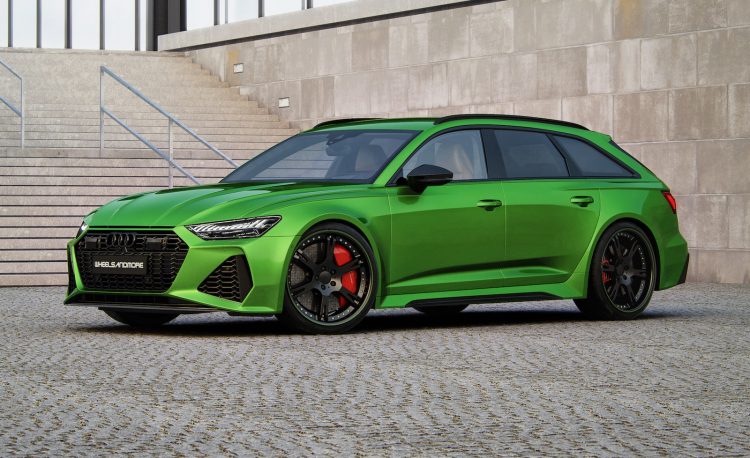 Starting with the wheels though, the tuner proposes three options for the latest RS 6. There’s a new monoblock design called Atom, while the company’s familiar 6Sporz and F.I.W.E designs are also available. These support up to 285/30 front tyres and whopping 335/25 rear tyres, all for 22-inch rim sizes.

To help give the Avant a prominent street stance, Wheelsandmore implements a KW suspension upgrade with lowered springs, or even the KW Variant 4 coilover package for completely adjustable settings. There’s no specific mention of any handling benefits but with a lower centre of gravity we’d assume a slight increase in agility and response. 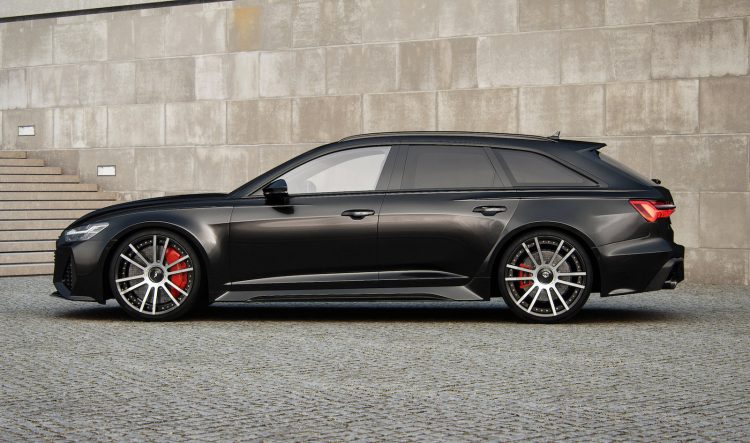 As for the engine upgrades. Well, it depends on how crazy you’d like to go. Wheelsandmore is offering five different stages of tune for the 4.0-litre twin-turbo V8, keeping in mind the latest model produces 441kW and 800Nm in factory form.

Stage 1 includes a basic software optimisation yet it results in a nice jump up in output, to 523kW (710PS) and 920Nm. Stepping up to the stage 2 kit adds a custom exhaust with a bi-modal muffler, resulting in 534kW (725PS) and 930Nm. Moving up to stage 3 sees an even more extreme exhaust system fitted up, along with a special air intake and filter system for the engine, along with modified intake manifolds. This setup develops a serious 578kW (786PS) and 1060Nm. 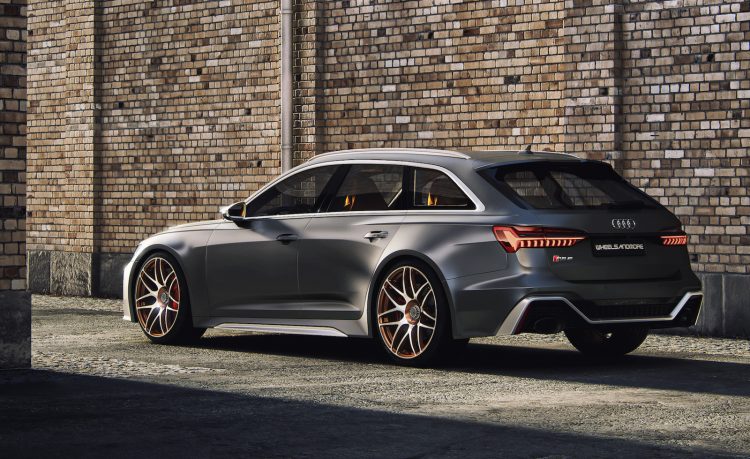 If that’s still not enough the firm offers stage 4, which includes all of stage 3 but with revised turbochargers that are given larger turbines shafts and compressor units, along with reinforced bearings. These help the V8 unleash a monster 710kW (965PS) and 1250Nm.

Lastly, for the truly insane, stage 5 adds, or rather removes the modern Euro 6-d emissions gear. Straight-through pipes are used, including for the downpipes for the turbochargers. The petrol particulate filter and silencers are also deleted. Along with the upgrades from stage 4 the end result is a mighty 743kW (1010PS) and 1250Nm.

Wheelsandmore doesn’t mention any specific acceleration figures – the standard car does 0-100km/h in a claimed 3.6 seconds – but we’re sure it is extremely quick with either of the five upgrade packages. Head over to the company’s website for more details and pricing.