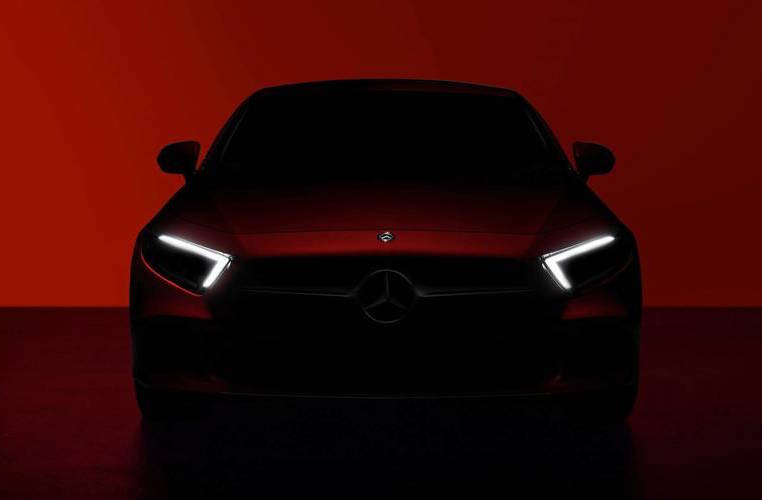 A teaser of the new Mercedes-Benz CLS has been sent out in the lead up to its full unveiling at the Los Angeles auto show next week. It’s expected to debut the new ‘AMG 53’ badge and M256 engine. 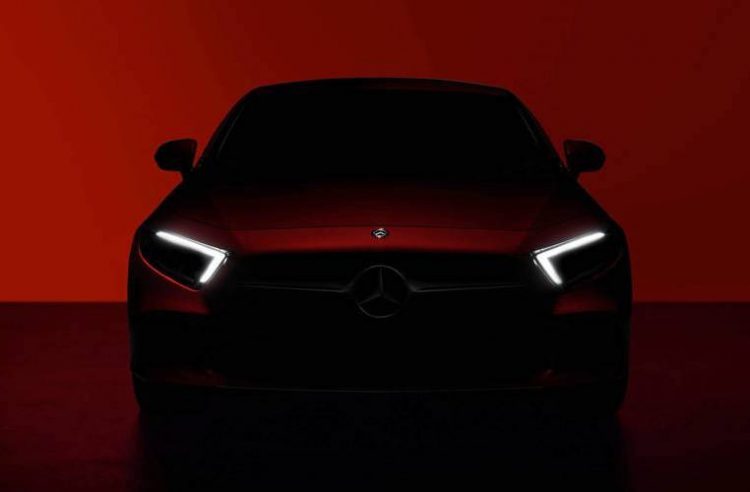 Firstly, the design. From the teaser we can’t see much other than some new-look LED-cradled headlights, a more curvaceous and smoother front bumper bar, and shark-nose-like upper grille fascia. There’s also the single-tier grille with a large Mercedes badge in the middle.

The specifications and model lineup is probably what’s going to be more interesting. You see, reports say Mercedes won’t be introducing a proper AMG version like the old CLS 63 AMG. Instead, an all-new four-door AMG GT is tipped to come in to replace it.

But just beneath that, there’s plenty of reason to believe Mercedes-AMG will be introducing a new ‘53’ badge. As reported last year there is a new engine lineup coming from the Stuttgart company, including, most interestingly (in our opinion) the new M256 straight six twin-turbo petrol unit.

This unit is expected to be attached to an ‘AMG 53’ badge, with outputs potentially boosted from the already-confirmed outputs of 300kW and 500Nm destined for the regular M256. Just how much power it will offer is yet to be confirmed, but considering the current ‘43’ models feature a 3.0-litre twin-turbo V6 that churns out up to 295kW, we’d anticipated a decent slog up from that, to around 320kW for the semi-AMG version.

According to reports the new CLS will be the first model to receive the 53 badge, with others, such as the E-Class, set to follow further down the track. The top AMG GT four-door is set to come with a 4.0-litre twin-turbo V8 that churns out around 430kW.

All will be revealed at the LA show, which opens its doors to press on November 27.