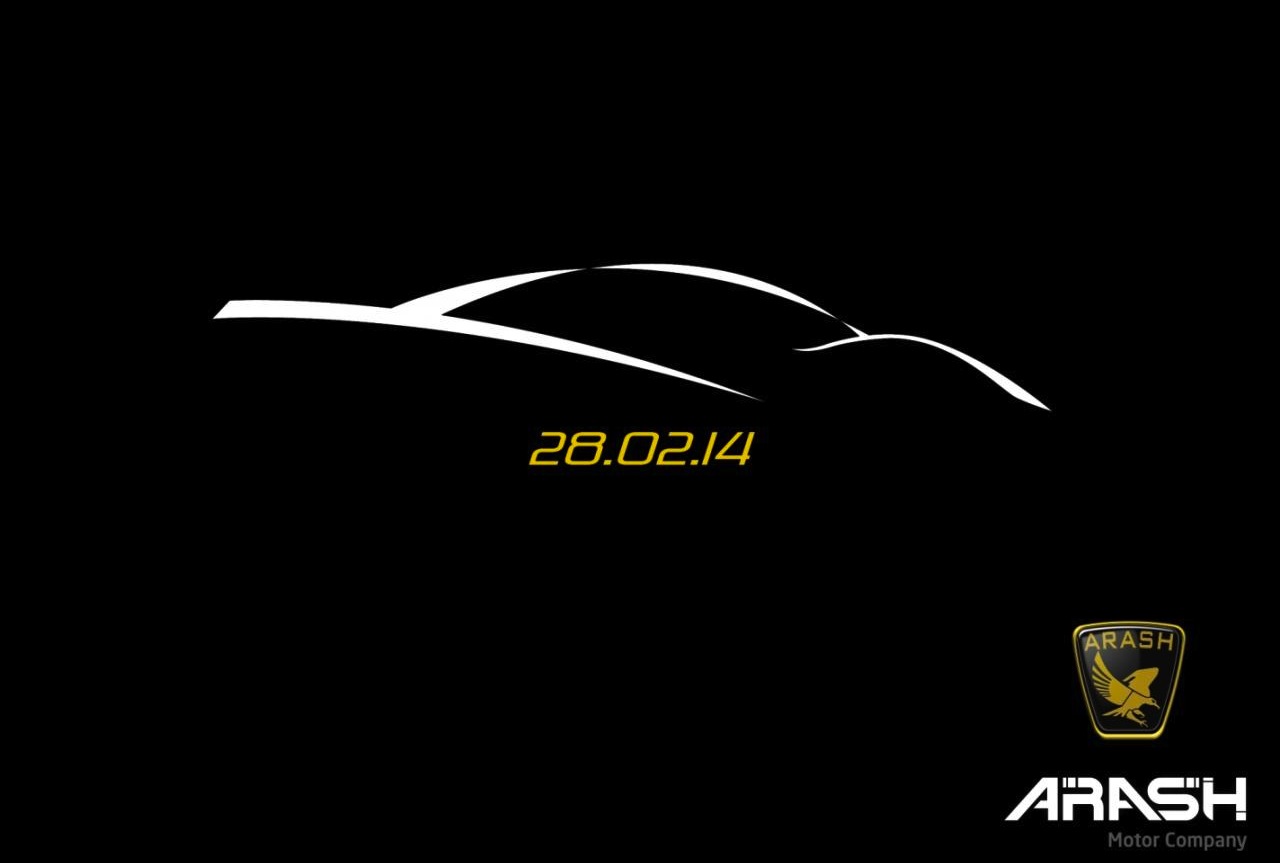 Another niche supercar maker is on the horizon, called Arash Cars. The company will unveil an all-new model on February 28. Two teaser images have been released to build anticipation. 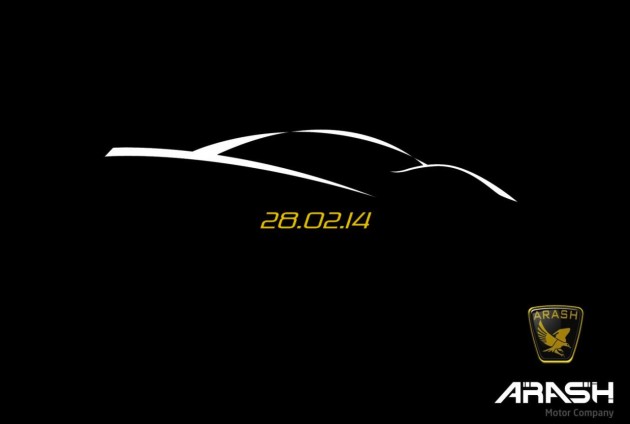 Very little details have been revealed on the new car at this stage. The UK-based brand has apparently been working on the car for over three years now. It will be a fully fledged supercar of very high end nature.

The company has released a couple of teaser images, including one that shows the sleek silhouette of a typical, low-profile layout, with big rear haunches, a short front overhang, high front guards, and a bulbous cabin glasshouse.

The other image shows a detailed shot of a carbon fibre steering wheel. If the steering wheel is carbon fibre, we can expect a lot more of the exotic lightweight material being used in other areas including on interior trimming and body panels.

Engine specifics are yet to be uncovered, however, the company has used highly modified Chevrolet V8 engines before. We could see another late-model Chev motor being used in the new supercar. 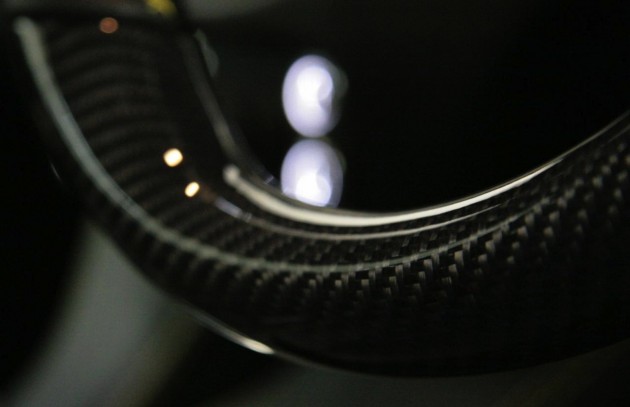