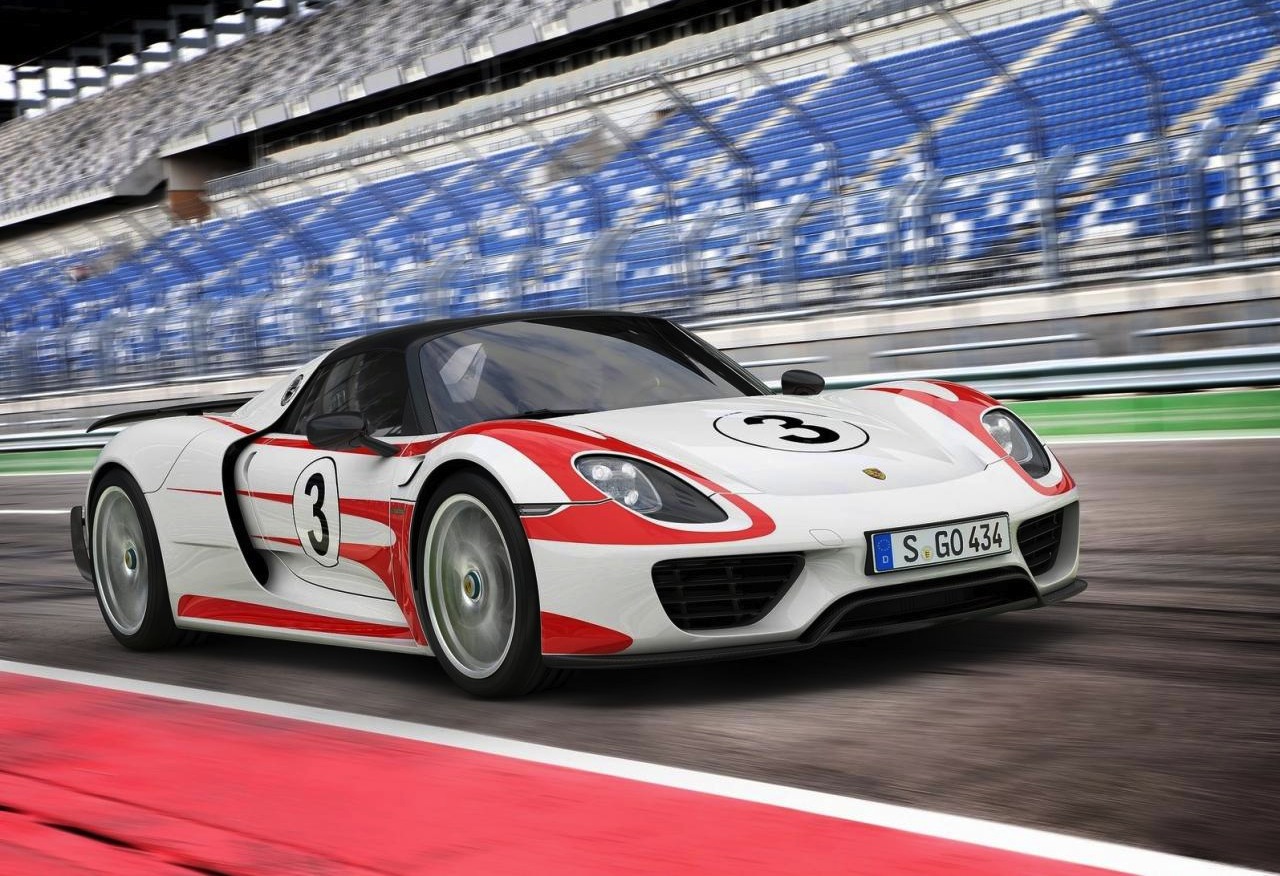 After a number of pre-production prototypes and concepts, Porsche has finally unveiled the production version of the all-new Porsche 918 Spyder. This is the company’s new flagship model, and the successor to the mental Carrera GT. 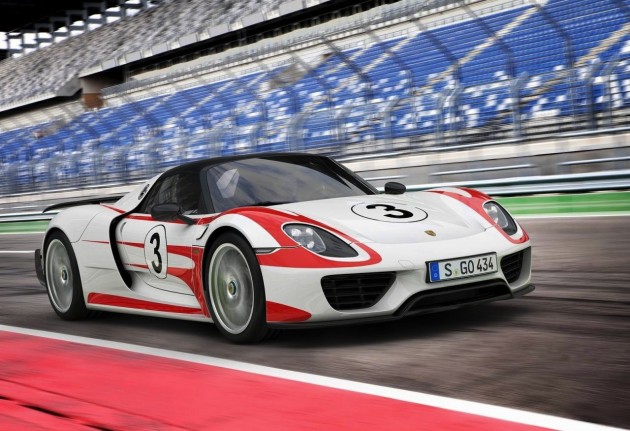 Unlike the Carrera GT predecessor, the new 918 Spyder showcases an advanced hybrid powertrain. It’s made up of a 4.6-litre naturally aspirated V8 producing 447kW of power at an ear-pinching 8700rpm (max rpm 9150rpm), as well as an electric motor system providing an additional 210kW. Combined output is rated at 652kW and 917Nm.

Drivers are able to select between four different driving modes to utilise the hybrid unit to its maximum potential, including E-Power, Hybrid, Sport Hybrid, Race Hybrid, and Hot Lap. Each mode provides an according setting to suit. 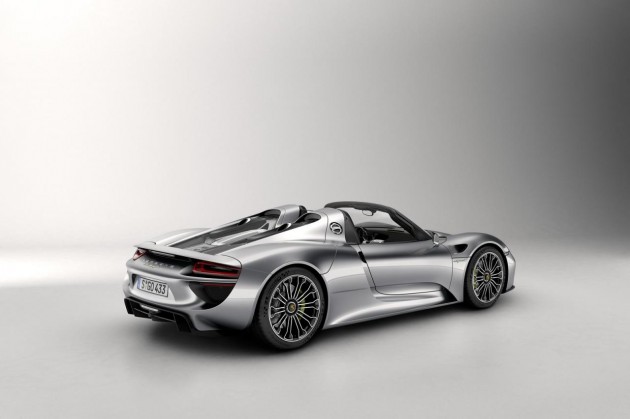 Thanks to various lightweight materials used in its construction, such as carbon fibre and magnesium, the 918 presents a reasonably low kerb weight of 1634kg.

Other specs read 70 litres for fuel tank capacity, 110 litres of cargo capacity, with overall measurements of 4643mm in length, 1940mm in width, and just 1167mm in height.

Porsche is planning to make only 918 examples of the epic hypercar. It will compete in the market with vehicles such as the upcoming McLaren P1 and Ferrari LaFerrari. Prices start at US$845,000 (around AU$915,000). It will be produced in left-hand drive only and will not be sold in Australia, unfortunately.

The car will be available with an optional Weissach package, adding various aero and styling tweaks and a 35kg weight reduction.