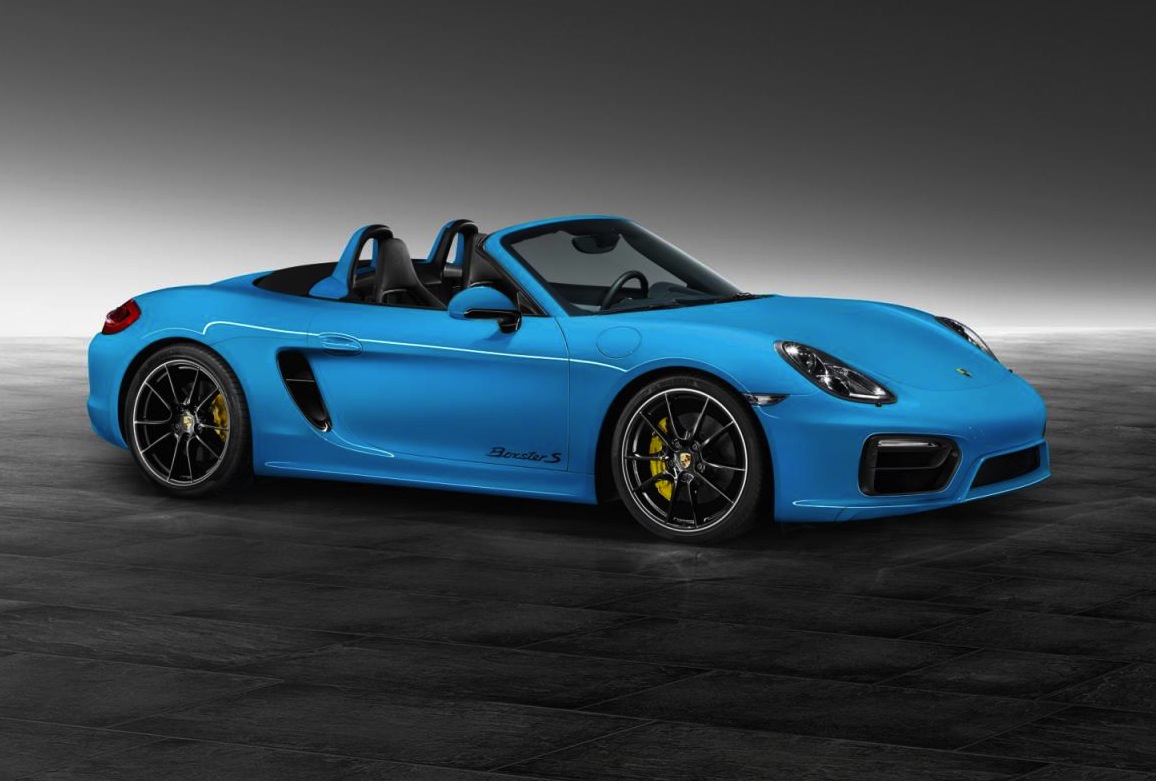 Following in the footsteps of the Porsche Exclusive accessories announced for the 911 and Macan recently, the German sports-carmaker has revealed a similar package for the Boxster S. 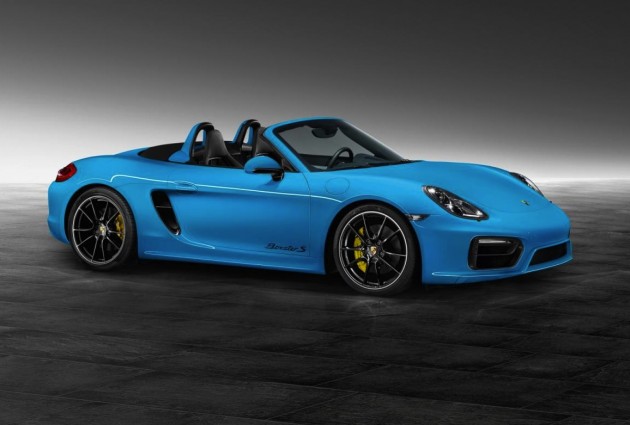 The Exclusive options aren’t about increasing performance or power. Instead, enhancements are purely for customisation and exclusivity. So as you would expect there’s a bespoke SportDesign bodykit, with various black highlights and trimmings.

Exterior appeal is boosted via a special Riviera Blue paint scheme which extends to parts of the interior. There’s a set of blue and black leather seats, silver seat belts, and various aluminium trimmings. 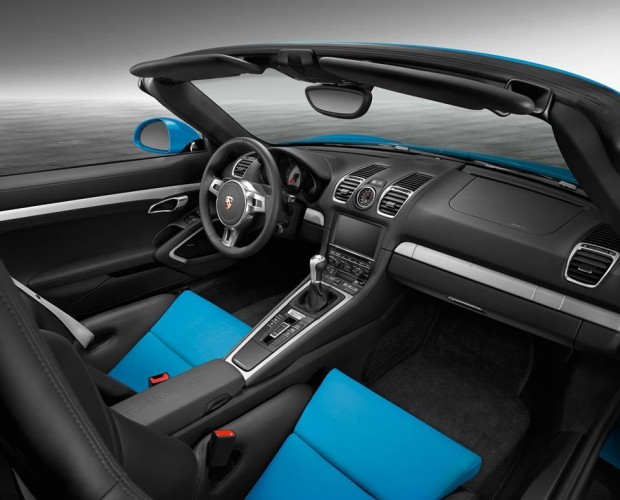 Underneath, customers can option for the Sport chassis which comes equipped with unique suspension that brings the ride height down by 20mm. Not that the Boxster needs any improvements in this area, the handling agility is now even better.

We love the cool blue and black colour scheme. It’s certainly something different. What do you think?