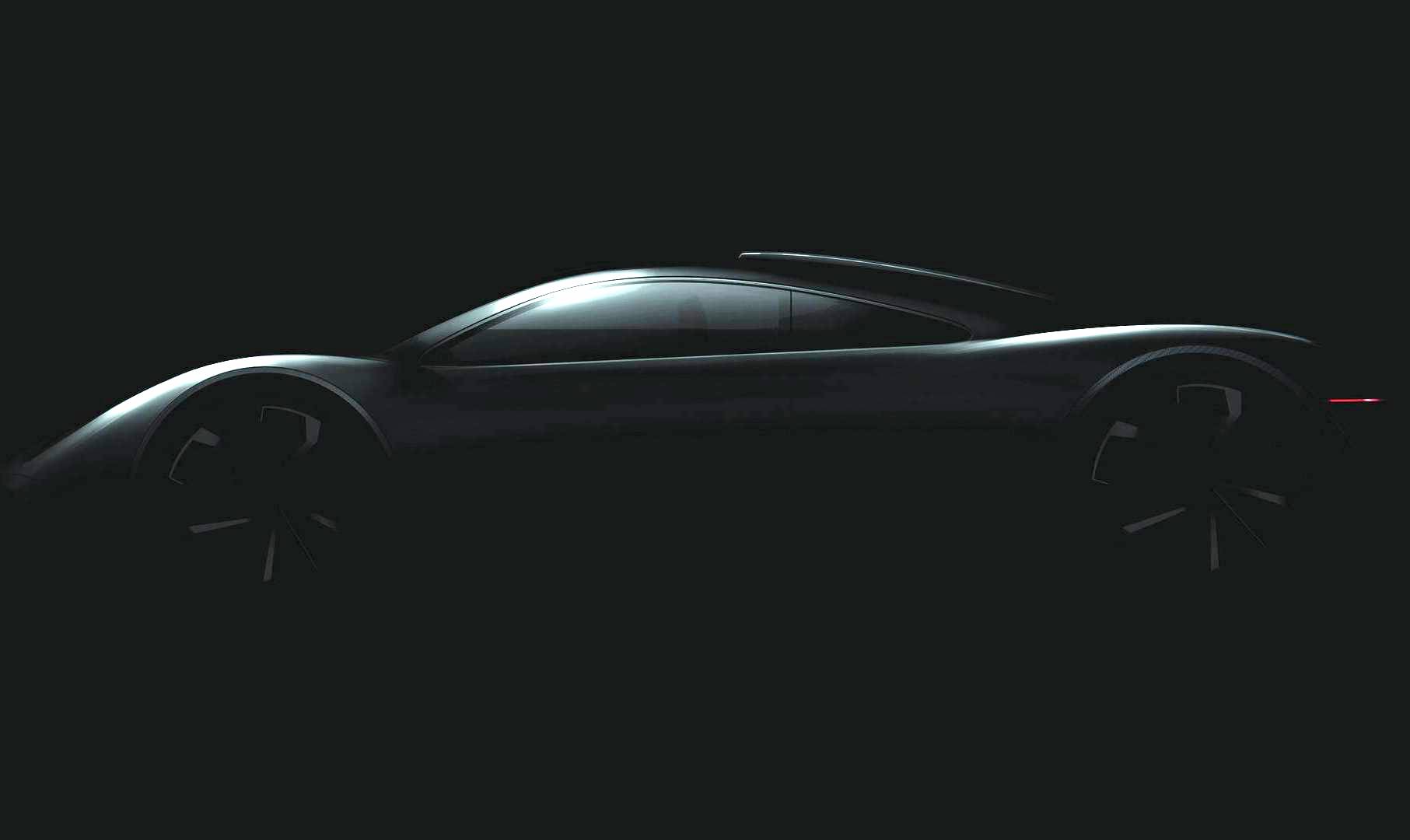 Gordon Murray Automotive is planning to build an all-new vehicle under the newly relaunched IGM brand, and has released a teaser image of the low-slung supercar ahead of its reveal. 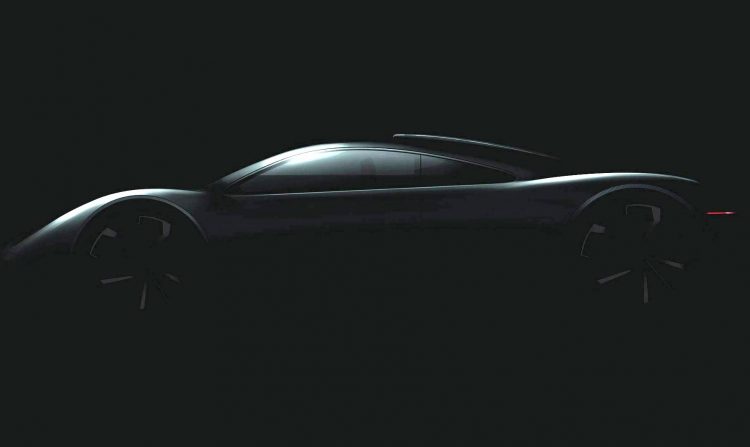 The car will be Gordon Murray Automotive’s first model, promising “remarkable attention to detail” to make sure it stands as an “engineering work of art”, according to the company. Specific details haven’t been mentioned but the car will be made up of modern materials and technology, with lightness and driving pleasure being the main focuses.

Underneath it will be Gordon Murray’s innovative iStream platform. This carbon fibre intensive platform is found underpinning the new TVR Griffith. However, the new car will get the latest version of the platform, called the “iStream superlight”, which uses high-strength aluminium portions instead of steel.

The relaunch of the IGM brand comes at the 50th anniversary of Gordon Murray Design. For those who don’t know, Murray was the man behind the original McLaren F1. The project also coincides with the F1’s 25th anniversary. Speaking about all-new car, IGM said:

“Featuring the very latest materials and technology, the car will focus on light weight and driving pleasure – inspired by the engineering principles of the McLaren F1. It will be built for contemporary driving conditions, and will incorporate some of the most advanced aerodynamics yet seen on a road car.”

The teaser image doesn’t show much only a poorly-lit silhouette of what appears to be a supercar. It indicates a traditional two-door cabin layout with a low nose and an elegantly long tail. In fact, it kinda looks like a McLaren F1, only more modern in some way. More details are expected soon.