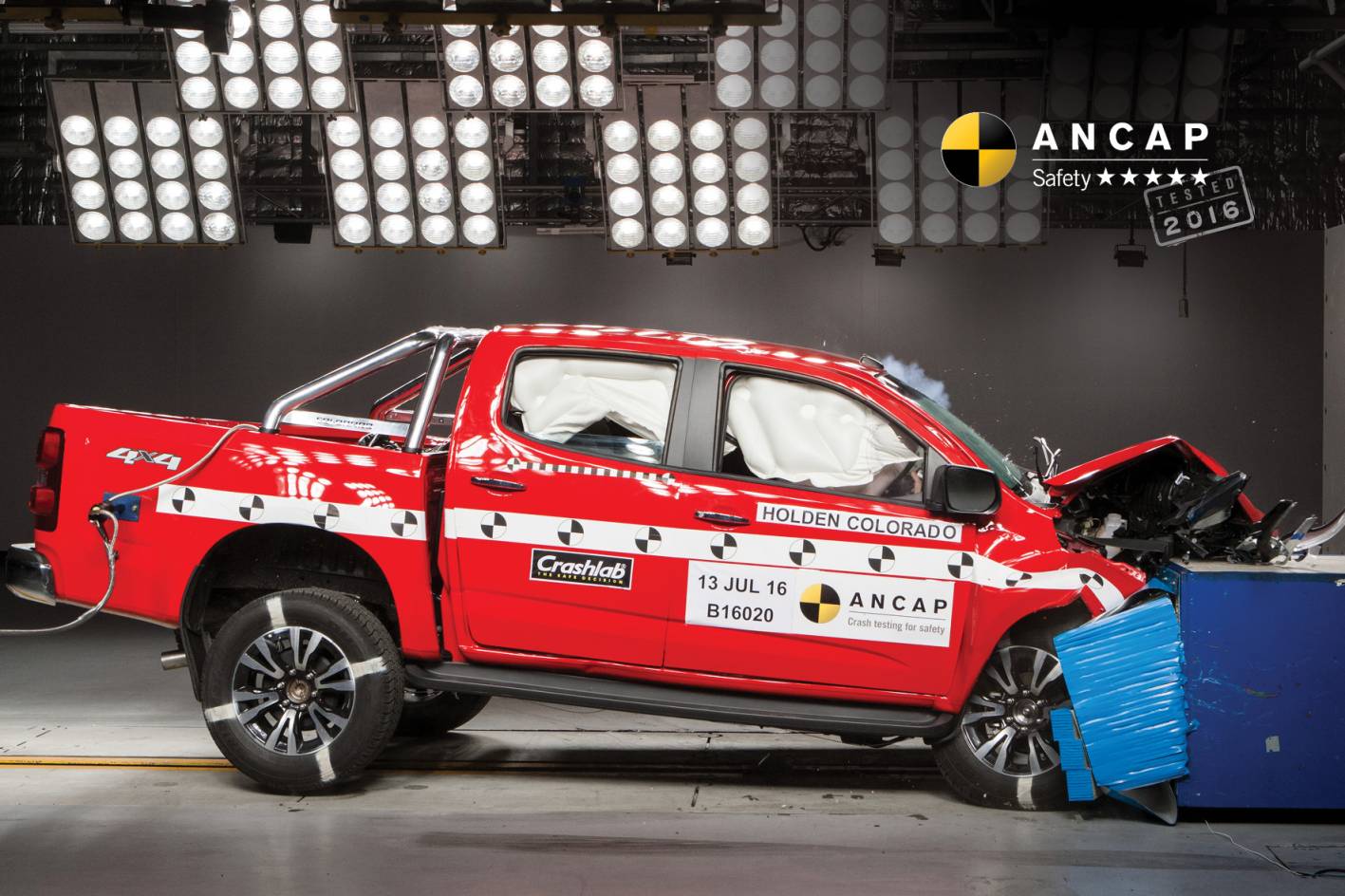 The 2017 Holden Colorado hasn’t even hit the market, yet ANCAP gurus have already crashed it repeatedly to discovery its safety levels. 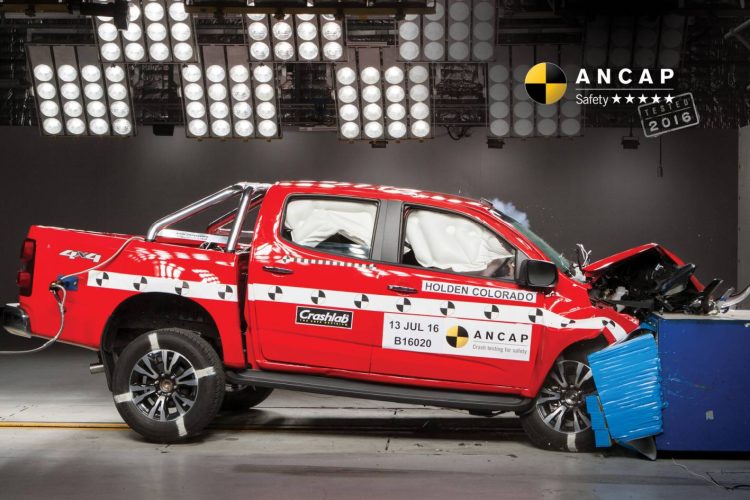 In recent crash tests ANCAP found the new Colorado to be worthy of the full five-star rating. This applies to all body styles, bettering the outgoing model’s four-star rating in single and space cab style. The current dual-cab variant has previously been awarded five stars.

ANCAP says the new model, which arrives on the market in September, will come with “top levels of protection for occupants and pedestrians” in all variants. Although the new model is based on the outgoing model, Holden has made some safety updates. James Goodwin, ANCAP CEO, said:

Changes made comprise of a revised front structure, airbag configuration, and changes to the restraint system. These revisions have made a notable difference for single cab and space cab variants, stepping them up from four to five stars.