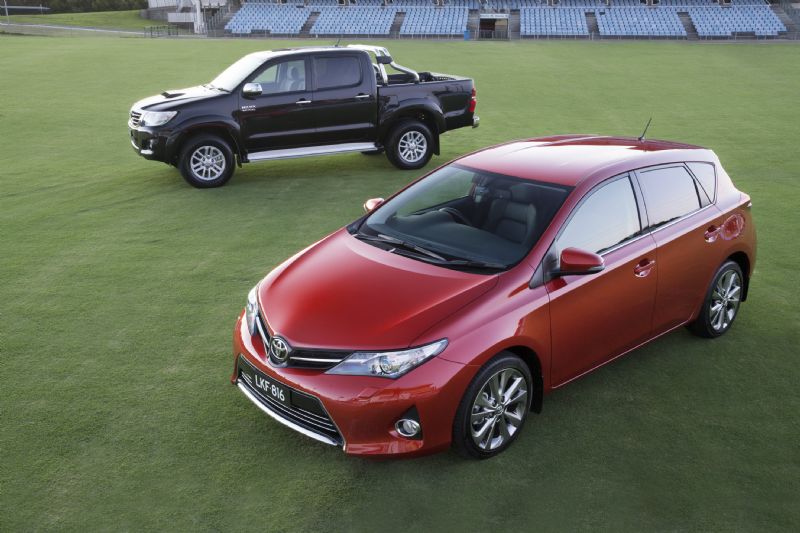 The official VFACTS figures for Australian new vehicle registrations for April 2013 are in, and it looks like Toyota has overtaken the popular Mazda3 for the overall crown, with the new Corolla. 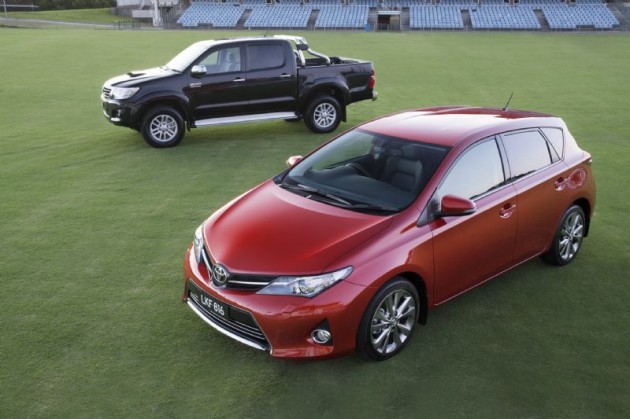 Toyota remains as the best-selling vehicle brand in the country, making up 19.9 per cent of overall sales in April (up from 19.2 per cent in March).

Holden overtook the previous month’s second most popular brand, Mazda, making up 9.4 per cent of the market share. Mazda remained steady at 9.2 per cent. The top three were followed by Ford, which made up 8.0 per cent.

So what was the most popular vehicle model sold in April? The new Toyota Corolla stormed ahead of the Mazda3 with a whopping 3504 sales, crushing the Mazda3’s 2842 sales. The Toyota HiLux also moved into third spot, while the new Holden Cruze moved into the top five. The top five vehicles for April 2013 in terms of sales were as follows:

In the Australian sedan segment in Large Cars under $70,000, Holden remains the best seller, reporting 1515 sales of the Commodore just weeks away from the launch of the VF. It was easily ahead of its main rival, the Ford Falcon, which posted just 717 sales. Falcon sales dropped from 831 of March. The Toyota Aurion remained steady, recording 469 sales.

In the Large Cars over $70,000 category, the BMW 5 Series lost its a lead to the Mercedes-Benz E-Class, while the Jaguar XF continues to be a relatively popular choice in third spot. The top five vehicle sales figures looked like this:

In the Sports Car under $80,000 segment, the Toyota 86 couldn’t match its March effort of 786 sales, however, it still remains as the favourite. Its counterpart, the Subaru BRZ, sits in third place behind the Hyundai Veloster. The top five sellers in this category were as follows: 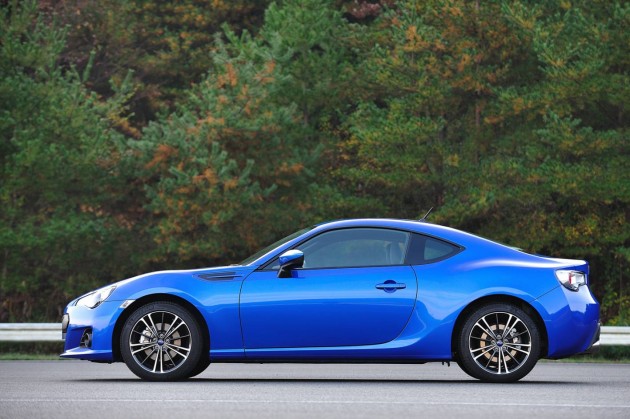 In the more desirable Sport Cars over $80,000 segment, the BMW 3 Series Coupe/Convertible overtook the Mercedes-Benz E-Class Coupe/Convertible. The Audi A5 managed to outsell the SLK-Class, which was March’s third best seller.

Interestingly, Porsche moved straight into number five place with the new Porsche Cayman. The new model has only just gone on sale in Australia. The top five sellers in this category were as follows: 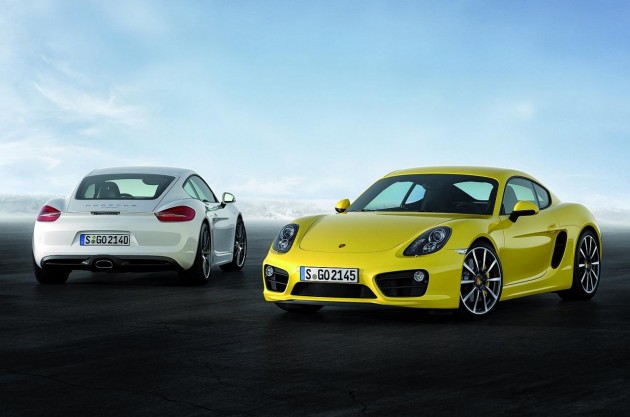 In the dreamy Sport Cars over $200,000 category, the BMW 6 Series remains as the most popular choice, while Maserati managed to sneak into the top three, overtaking the Mercedes-Benz SL-Class. The overall top five in this segment were as followed:

In the somewhat sporty Medium Cars under $60,000 segment, Toyota, again, proved it is the king of this segment, reporting 1617 sales of the Toyota Camry. It was followed by the Mazda6 (912) and the Volkswagen Passat (297). 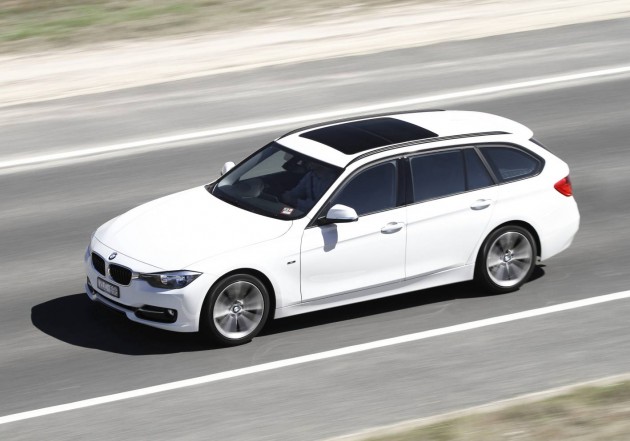 Stepping up into the premium Medium Cars over $60,000 segment, the BMW 3 Series nudged ahead of the Mercedes-Benz C-Class, which was March’s best seller. Audi moved back into number three spot, overtaking the Lexus IS from March. Overall sales seemed to have dropped across the board in this segment. The top five consisted of the following:

In the very popular 4×4 ute segment, the Toyota HiLux remains king, reporting 2102 sales in April. It was followed by the Nissan Navara 4×4, which posted 1621 sales. The Mitsubishi Triton rounded out the top three once again with 1294 sales.

For the combined 4×2 and 4×4 ute sales, the overall figures dropped compared with March figures. The top ten 4×2 and 4×4 combined figures for April 2013 were as follows 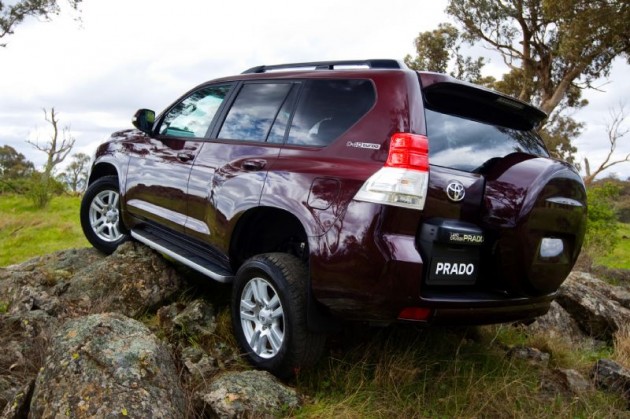 Lastly, the SUV segments saw little movement. The Ford Territory came a close second place, losing out on number one position to the Toyota Prado. This kept the Holden Captiva 7 in third place. Interestingly, Mitsubishi moved into the top five, with 695 sales of the Pajero.

In the popular SUV Medium under $60,000 segment, the Mazda CX-5 is continuing to be a favourite with consumers, with 1510 sales. It was followed by the Toyota RAV4, which went to 1330 new homes. The Honda CR-V was pushed out of the top three.

In the small segment, sales plummeted quite dramatically across the board, especially sales of the Subaru XV and Nissan Dualis.

In all SUV segments, the top-sellers for April 2o13 went like this:

Overall, new vehicle sales in Australia in April dropped compared with March figures, with 85,117 new vehicle registrations. This is considerably less than March’s effort of 97,400 sales. The numbers are slightly better than April 2012 figures though; 79,097.

As for what fuel types buyers preferred in April, the sales figures for private buyers in terms of vehicle fuel were as follows (passenger, SUV, and light commercial combined):