For a few months now there’s been a rumour going around suggesting the next-gen Nissan GT-R will be powered by a hybrid system. Nissan’s US vice president of sales and marketing has just shed some light on the speculation at the New York Auto Show. 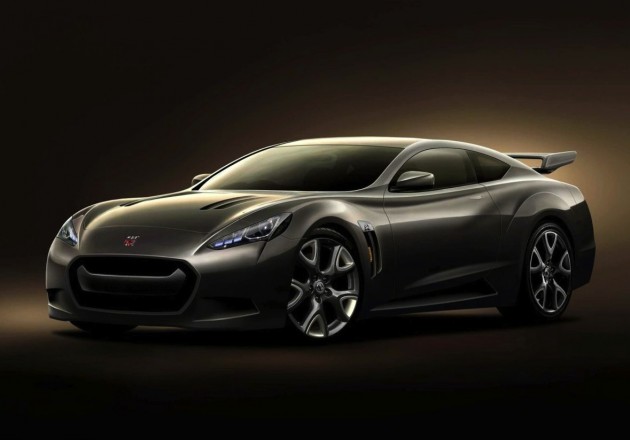 Speaking at the show, Jose Munoz, Nissan North America senior vice president of sales and marketing, said some rather intriguing and convincing words to media about the next-gen legend.

“Stay tuned later this year for news that will electrify our legions of GT-R fans worldwide.”

Although it’s not definite confirmation that hybrid power is on the way, the words could easily be taken as a subtle and discreet hint that at least some form of electrical assistance could be in store.

As previously reported, Nissan is expected to tackle the GT-R’s thirsty economy rating – 11.7L/100km in Australia – for the next model. There’s a possibility Nissan will turn to its luxury performance arm over at Infiniti for help with a hybrid setup.

Infiniti certainly has the technology for a high-powered system. Take the Infiniti Essense concept car for instance. It features a 3.7-litre twin-turbo V6 engine – similar to the current GT-R – assisted by an electric/battery motor which takes overall output up to 440kW.

Whatever power unit Nissan decides, it is likely to feature stop-start and cylinder-deactivation technologies. The new model is set to arrive some time in 2017.

We’ll be sure to keep you update and keep our ears to the ground for the official ‘electrifying’ news later this year.