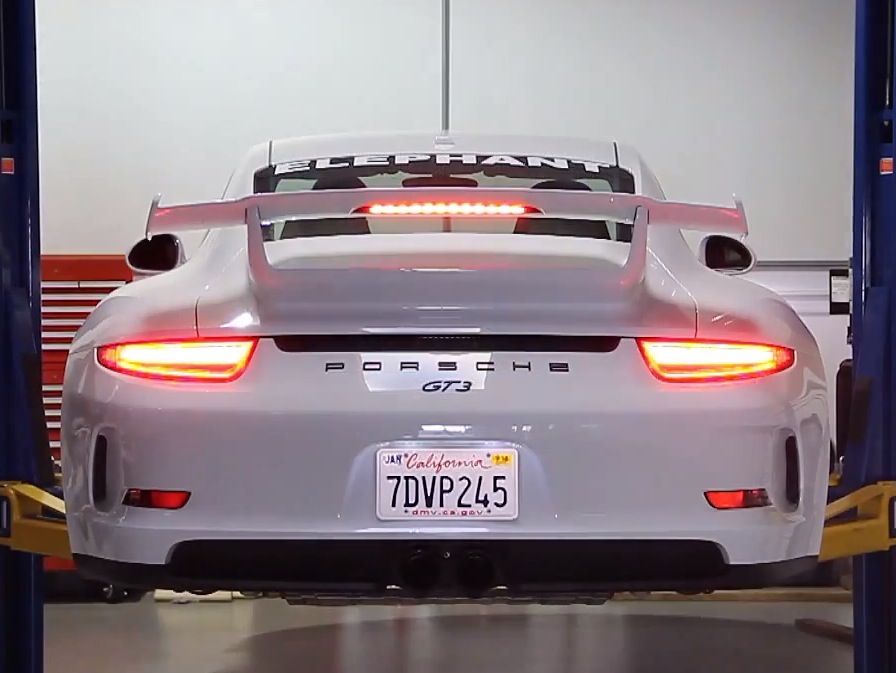 Have you ever wondered how rear-wheel steering works? It sounds fairly straight forward, however, as you can learn in the video below provided by Elephant Racing, there’s actually quite a lot to it. Well, speaking in terms of the system used in the latest Porsche 911 GT3.