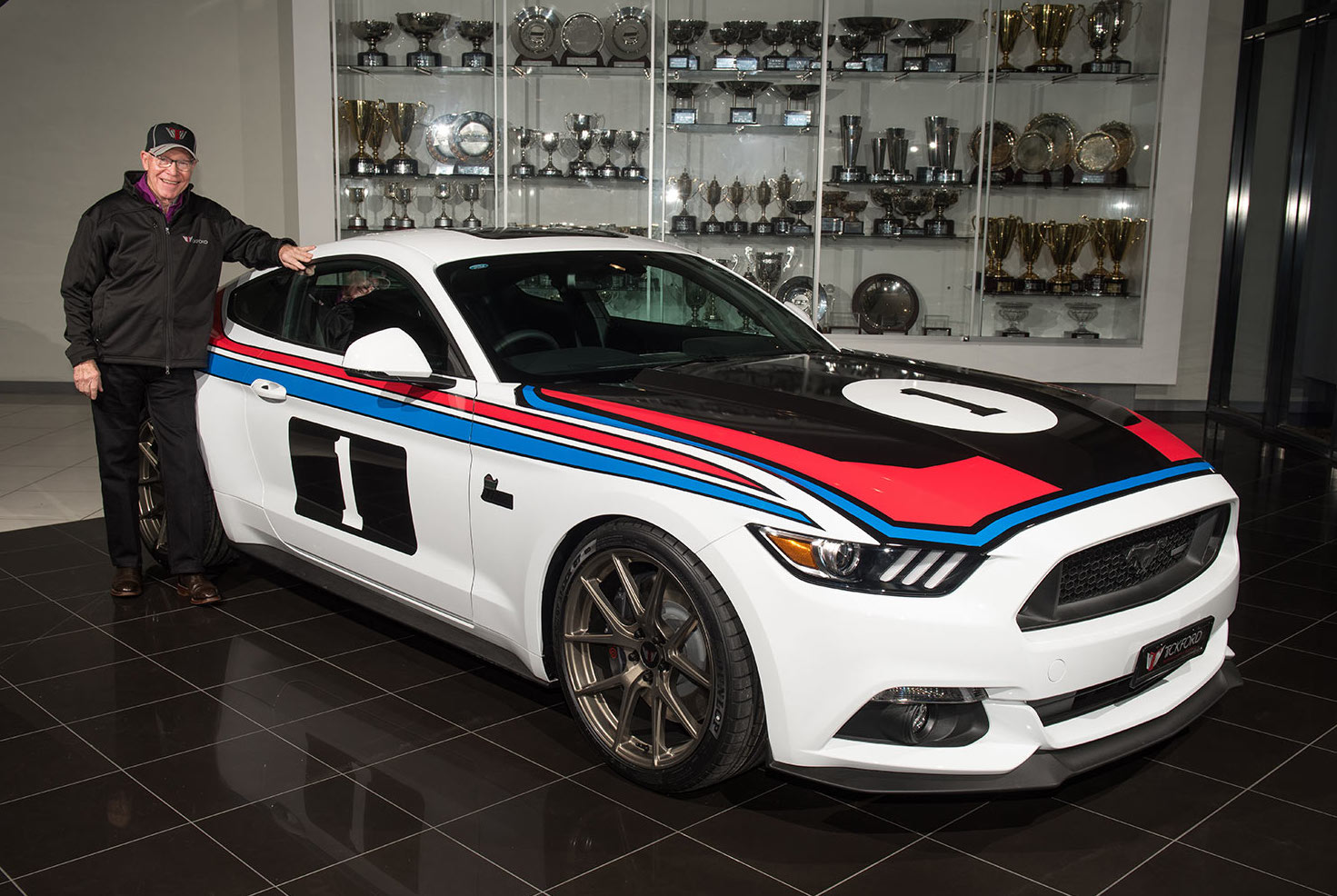 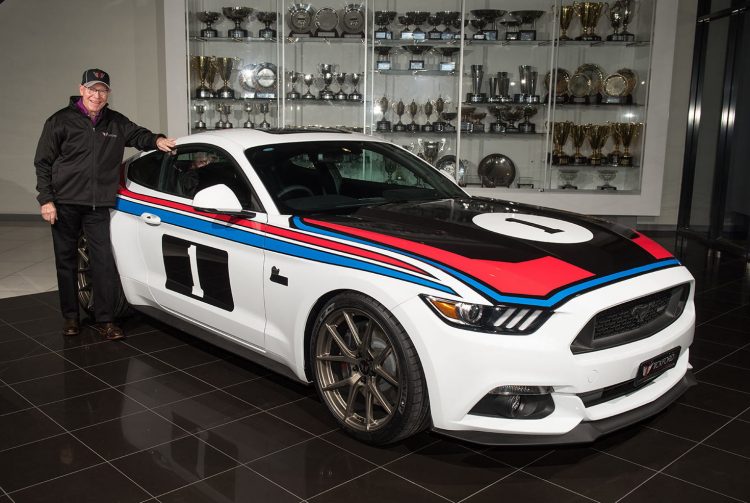 This is to commemorate the 1977 victory of Allan Moffat’s XC Falcon, where two Moffat Ford Dealer team cars finished side-by-side in one of the most famous Bathurst victories ever.

The special Mustang is finished in the same livery as the old race cars, adding 20-inch alloys, a supercharged V8 and interior appointments that mirror the colour theme of the exterior. Racing legend Allan Moffat said:

“The team at Tickford have done a very thorough job coming up with a modern interpretation of my 1977 XC Hardtop. While the Falcon has sadly been consigned to the history books, the Mustang was always one of my favourite cars to race, and I had considerable success in them. Ford has done a great job with the latest one. These guys know what they are doing and it shows in this special edition.”

Technical specifications of the 77 special edition Mustangs are yet to be released but pricing is expected to be in the region of $120,000. Tickford has also said via its Instagram page that it is planning to produce just 77 examples. We will bring you more details as soon as possible.