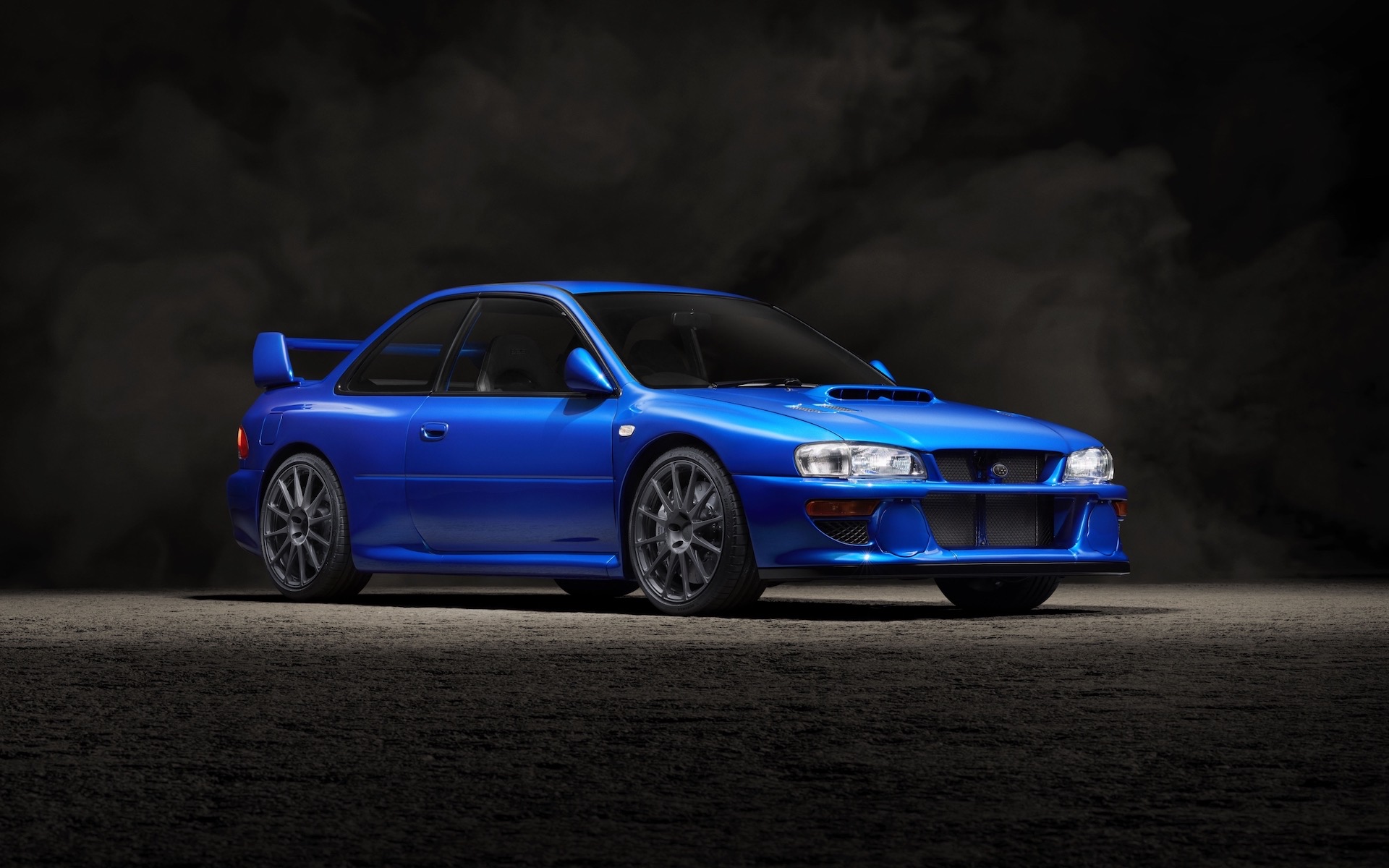 In a bitter-sweet moment for enthusiasts of the Subaru WRX badge, Prodrive has confirmed that its P25 revival of the iconic WRC-conquering 22B STI is set for its official reveal at Goodwood this week. And it comes attached to a jaw-dropping price tag. 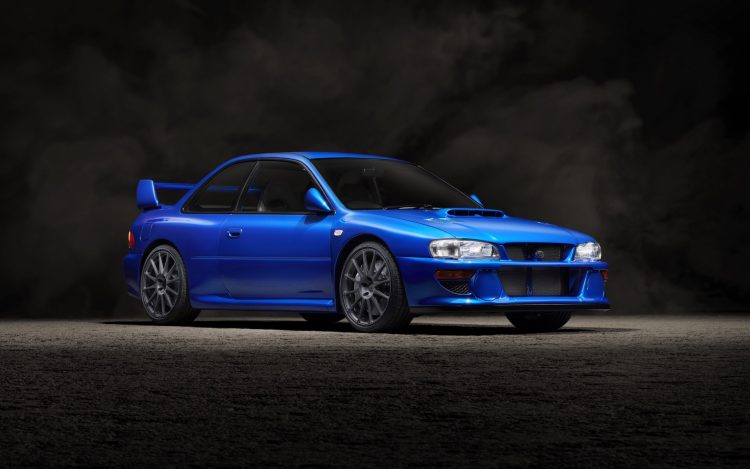 It comes 25 years after Prodrive developed its Impreza World Rally Car that eventually became the Subaru Impreza 22B STI, of which just 424 units were produced and have since become some of the most desirable homologation specials in history.

Purists will no doubt be pleased that Prodrive’s modern take on the 22B STI looks effectively identical to the original thanks to Prodrive leaning on Peter Stevens once again for the styling, while riding on the exact same chassis developed by the same technical director from 25 years ago.

The modern take, however, utilises carbon composite materials for the bonnet, roof, rear wing, bumpers and boot that have brought its weight figure to just 1200kg.

Under the bonnet, there’s an upgraded 2.5-litre turbo flat-four boxer engine that kicks out in excess of 298kW of power and 600Nm of torque. That is sent to all four wheels via a six speed semi-automatic gearbox with the added bonus of a WRC-derived launch control and anti-lag system for the turbocharger. The end result is a 0-100km/h sprint in 3.5 seconds. 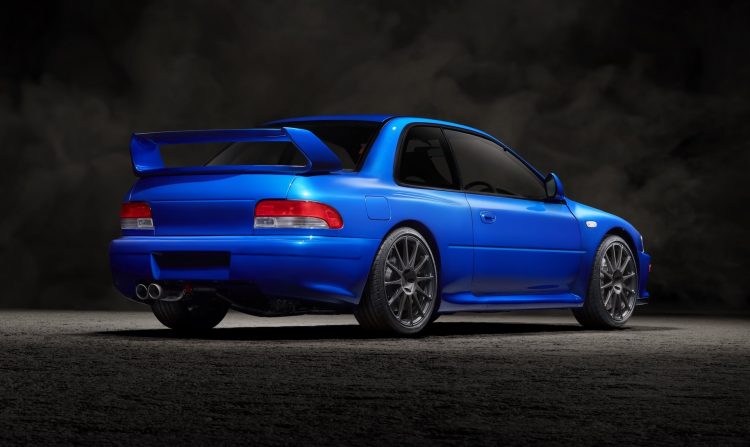 Prodrive says that the engine is based on the latest 2.5-litre block from Subaru, which has been tweaked by its engineers with a new set of cylinder liners, pistons, conrods, and a valvetrain with variable cam timing.

The turbocharger, too, has been upgraded with a new unit from Garrett motorsport, supported by a high-performance intercooler, while exhaust is channeled through a new Akrapovic titanium and stainless-steel racing system.

Power is channeled to all fours with the added help of an adjustable active centre differential and limited-slip diffs for the front and rear.

In terms of suspension hardware, the MacPherson strut setup has been retained with the help of some new machined aluminium uprights which can be tuned for the wider 1770mm track, alongside some adjustable Bilstein dampers and anti-roll bars. 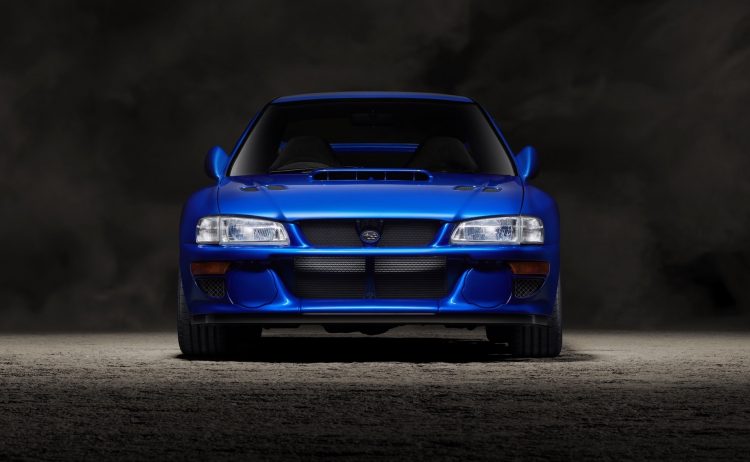 Officially, the Prodrive P25 is priced at 460,000-pound Stirling (before value added taxes are applied), which equates to north of AU$800,000. Production is being capped to an ultra-exclusive 25 units in total. Prodrive’s chairman, David Richards, said:

“By reimagining this car using the latest technologies and materials the Prodrive P25 pays homage to its roots and there will be little else able to match its performance on the open road. I therefore believe we have achieved our vision of creating our own modern interpretation of the most iconic Subaru Impreza ever.”

Thankfully for punters, the P25 development prototype will be making its way up the hillclimb at the 2022 Goodwood Festival of Speed, meaning that while the vast majority won’t have a chance to own the P25, the masses can at least witness a rally hero tackling the hill.