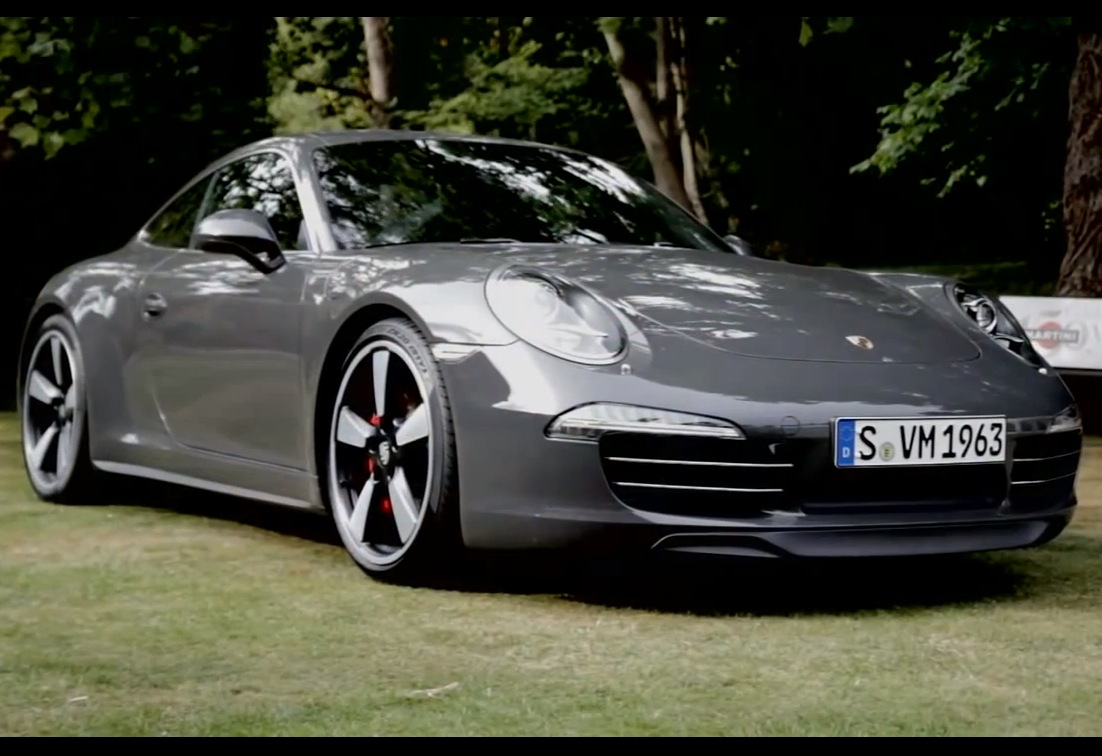 Porsche has released a neat little video outlining the philosophy behind the 911 Years Edition, which was designed to celebrate the model’s 50th anniversary. The company introduced the special version earlier this year, with just 1963 versions being made.

Porsche has announced some updates for the arrival of the 2022 Taycan range, built from September. There’s some decent tech...