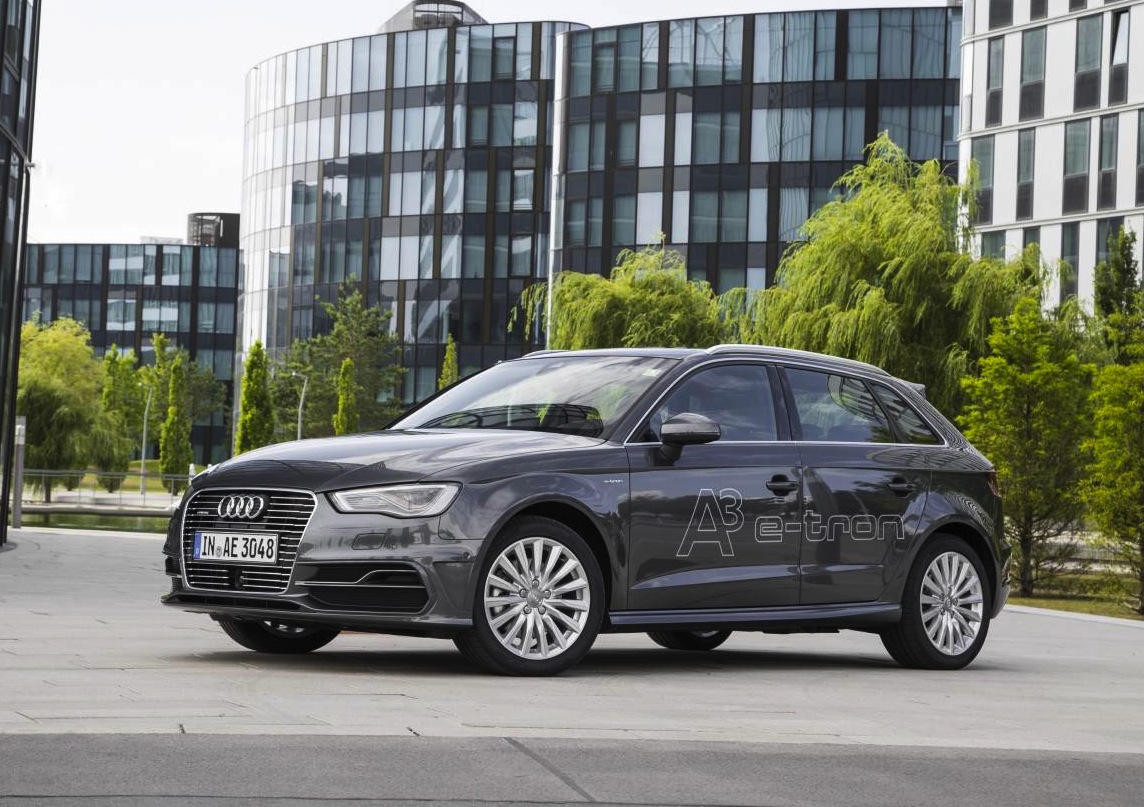 Audi Australia has confirmed its first-ever plug-in hybrid production model, the A3 e-tron, will go on sale locally in November. The unique model promises exceptional fuel economy, with average consumption of just 1.6L/100km. 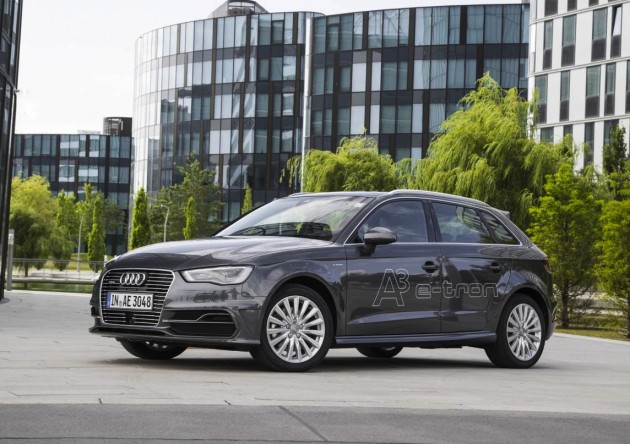 This is an exciting vehicle for Audi. Not only is it the first plug-in hybrid from the four-ringed brand, it’s also the first hybrid between its direct German rivals.

Power comes from a 1.4-litre TFSI turbo four-cylinder petrol engine producing 110kW, plus an electric motor system adding 75kW. This is all sent through a six-speed S tronic automatic transmission.

Audi says the overall output is 150kW, which is about as much as a mild hot hatch, while peak torque is 350Nm. Acceleration from 0-100km/h takes a credible 7.6 seconds, with a top speed of 222km/h. 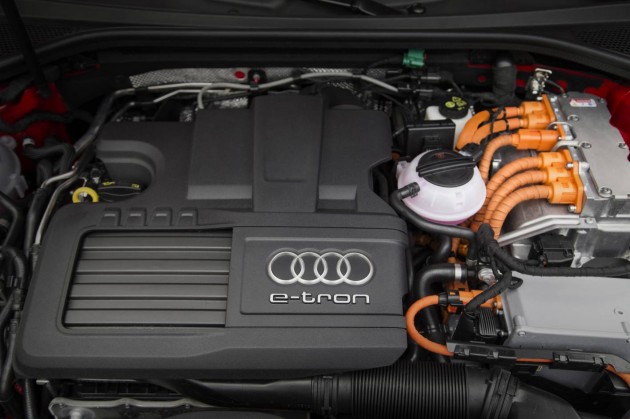 Aside from the respectable performance, the A3 e-tron is all about efficiency, obviously. It’s capable of driving on the electric motor alone for a range of about 50km, with a total range of around 940km.

The 8.8kWh battery system can be recharged in just 2.5 hours, which is very good by today’s plug-in hybrid standards. However, this is only possible with a special home installation package from Audi that incorporates a 240-volt, 16-amp single-phase power outlet.

Audi says in most cases there will be no additional charge for this installation. The local arm has partnered with Origin Energy, and with each new A3 e-tron, customers will receive a certificate that confirms up to the first 10,000km of electric driving has been offset by accredited renewable energy.

The e-tron will come with a high specification equipment package as well, including 17-inch alloy wheels, Audi’s MMI interface with satellite navigation, a rear-view camera and park assist, and dual-zone climate control. It also showcases a 280-litre cargo capacity – around 100 litres less than the regular A3 Sportback.

A definite price is yet to be set, although, Audi says it will retail for around $60,000. Deliveries will being in March, 2015.