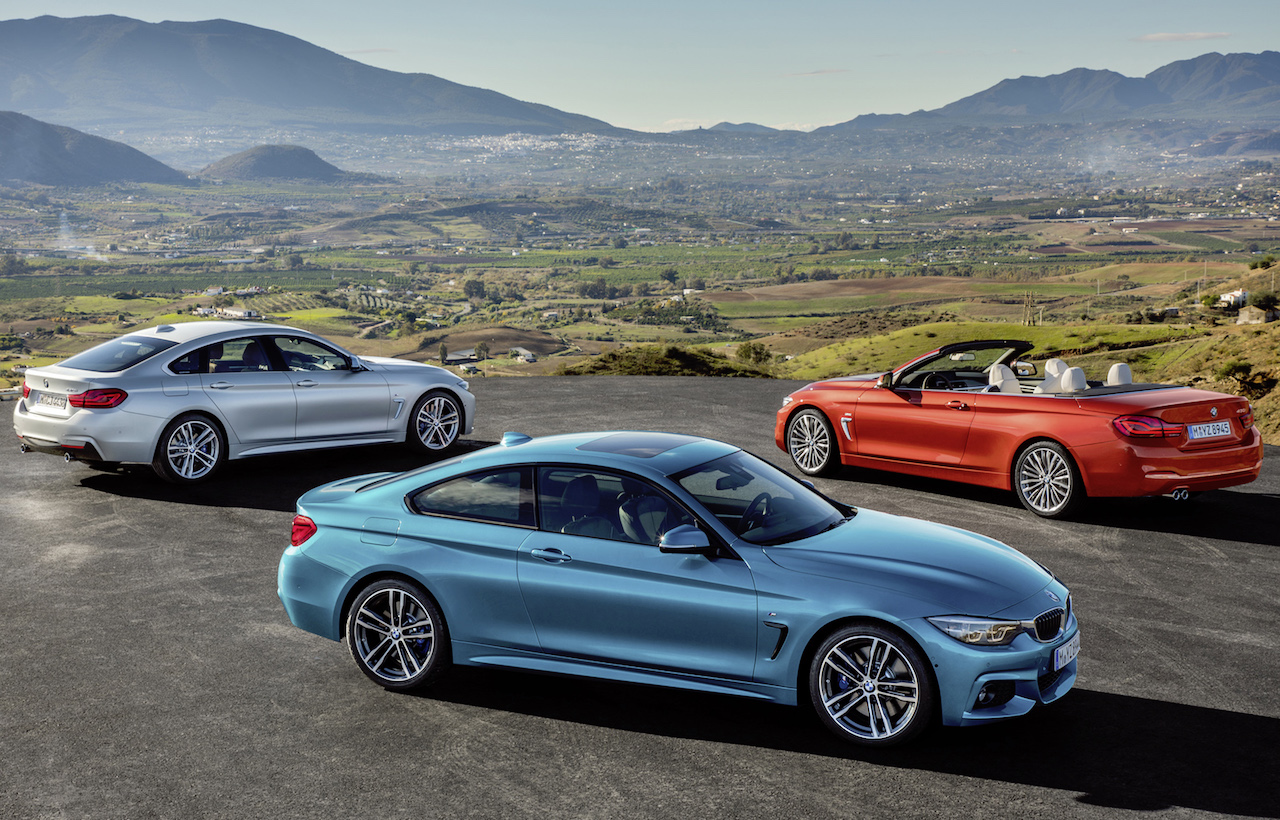 BMW has revealed a mild update for the 4 Series, bringing a higher level of standard technology along with some cosmetic tweaks inside and out. 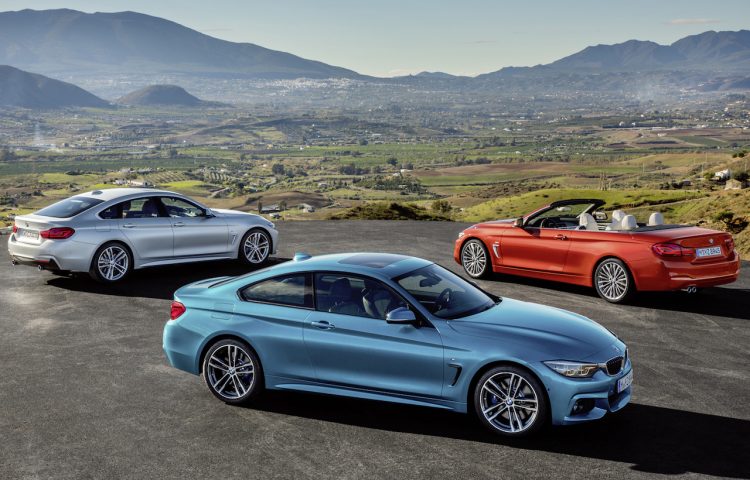 Available in two-door coupe and convertible, and four-door coupe form, the 4 Series has become a successful successor to the 3 Series two-door models. During 2016 alone, the new nameplate racked up almost 400,000 sales around the world.

For the 2017 update, BMW has given the car some new bi-LED headlights as standard or optional adaptive LEDs, along with a new lower front section for the Sport and Luxury Line trim levels. There’s also new LED taillights and an updated rear bumper, and some fresh alloy wheel designs. 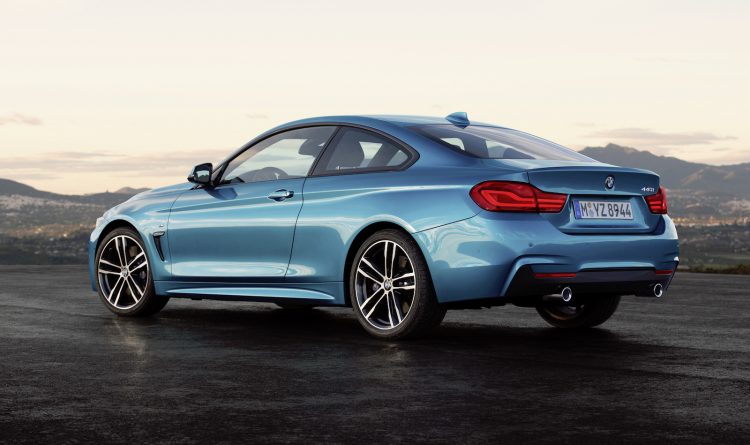 Inside, BMW has introduced a new sports steering wheel for the driver, while using double stitching for parts of the dash, and bringing in plenty of high gloss black trimmings for the console. Buyers will be able to select from a wider range of upholstery colours too.

Mechanically, the 2017 4 Series gets a revised rear suspension setup, adopting a stiffer setting that BMW claims is just as comfortable. The company says both lateral and longitudinal dynamics have been improved with the adjustments, regardless of load.

Engines remain mostly unchanged, ranging from the 135kW 420i to 240kW in the 440i, with the diesel options spreading from 140kW in the case of the 420d to 230kW for the 435d xDrive. BMW’s xDrive all-wheel drive system is available on 12 model variants, but in some international markets only. Australian details are yet to be confirmed although it is expected to arrive locally in the next few months.