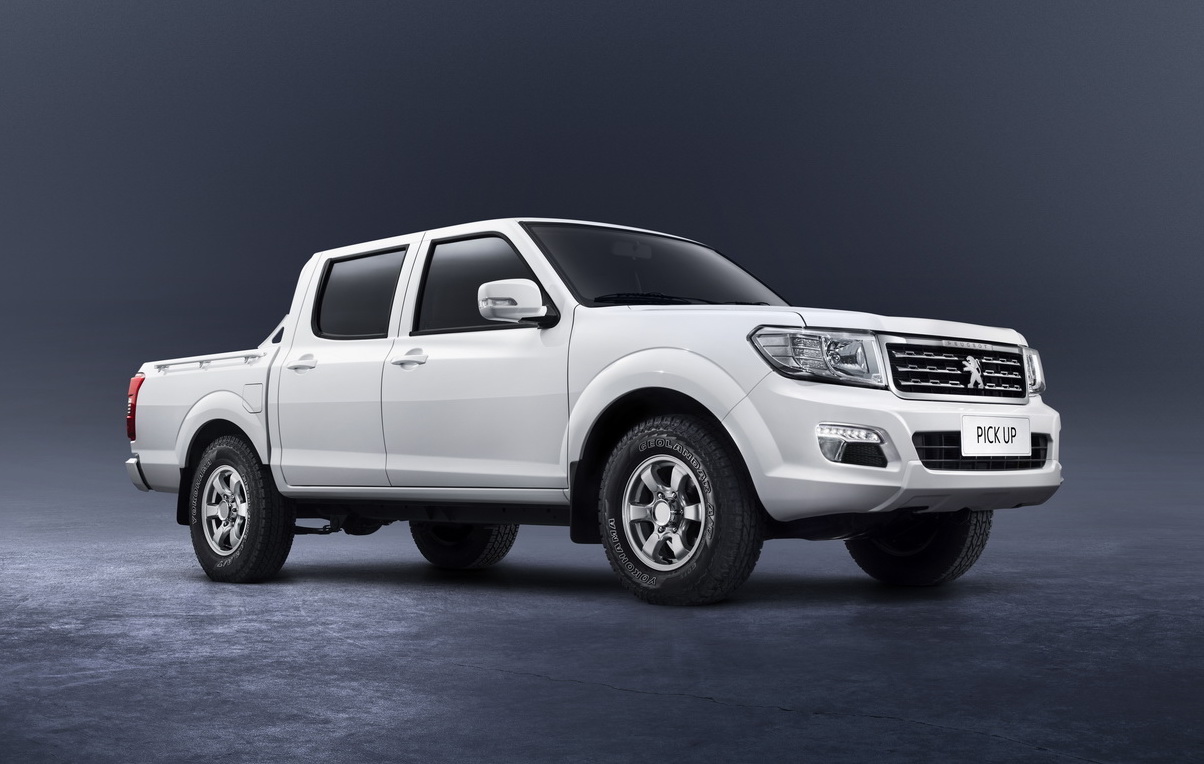 Peugeot has revealed a new dual-cab ute called the Pick Up, which is a rebadged Chinese pickup. It will be sold exclusively across the African continent. 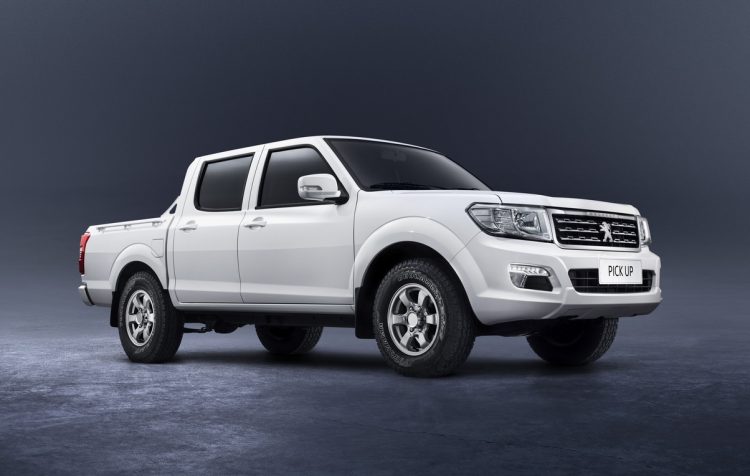 The Peugeot Pick Up is a rebadged Dongfeng Rich – itself a reskinned Nissan D22 Navara of two generations ago. Even the engine, the ZD30, is a carryover from Nissan: a 2.5-litre turbo-diesel generating just 85kW and 280Nm. A five-speed manual is the sole transmission on offer but buyers can opt for either two-wheel drive or 4×4 with switchable modes for the latter.

This is the first pickup in the African market since the ancient 504-based utility stopped production in Nigeria in 2006. It’s also the first Peugeot pickup globally since the 206-based Hoggar was killed off two years ago in South America.

There was talk of a collaboration between PSA and Toyota for a HiLux-based workhorse, but if this partnership is successful, it could pave the way to a global successor.

Dongfeng is PSA’s local manufacturing partner in China, where foreign automakers require a joint-venture to get permission to build cars locally and avoid high import duties. 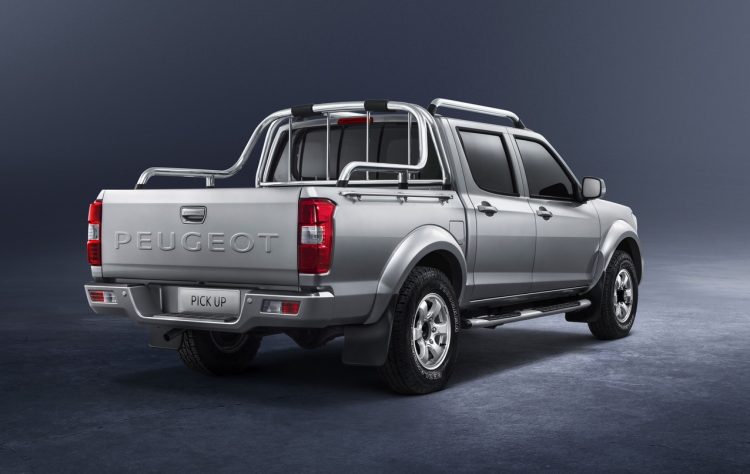