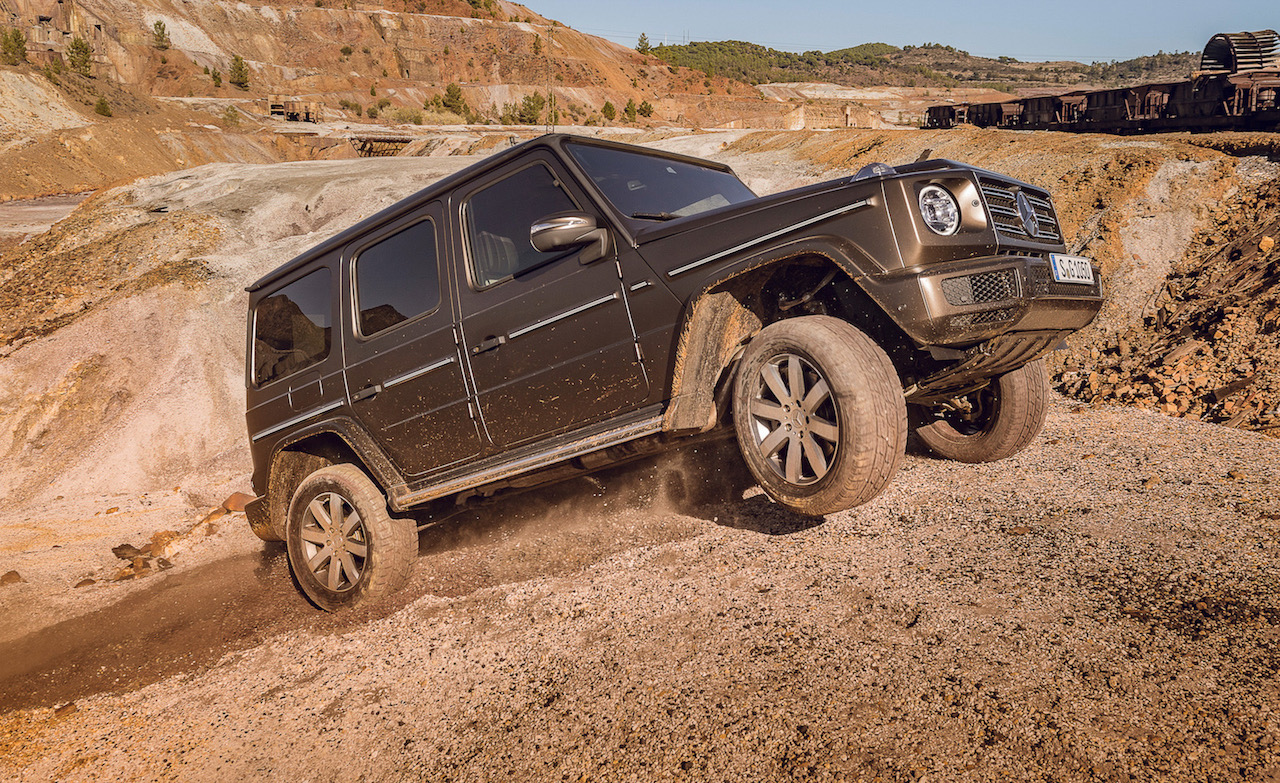 Hardcore 4×4 fans will be interested to hear Mercedes-Benz Australia is introducing the 2021 G-Class lineup, which includes a new G 400d diesel variant as well as the fire-breathing G 63 AMG. 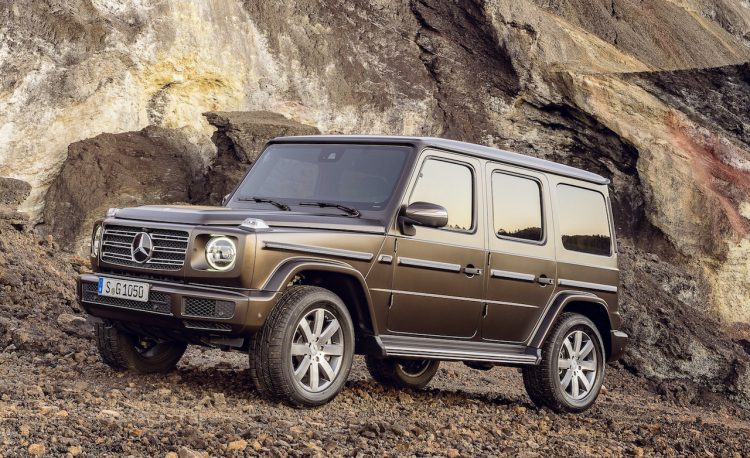 Powering the new G 400d is Mercedes’s recent ‘OM656’ 3.0-litre inline-six turbo-diesel engine. It produces 243kW and a fitting 700Nm. This is all channelled through a nine-speed auto transmission and fed into a full-time four-wheel drive system.

Acceleration across 0-100km/h takes a claimed 6.4 seconds, while fuel consumption on the official combined cycle is 9.5L/100km. Drivers can toggle between three differential locks (front, centre, rear), as well as low-range and adaptive suspension (dampers).

As standard the 400d comes with two 12.3-inch digital screens inside, with one for the instrument cluster and another for the media interface. The media system offers Android Auto and Apple CarPlay connectivity, and tunes are pumped through a premium 15-speaker sound system by Burmester. 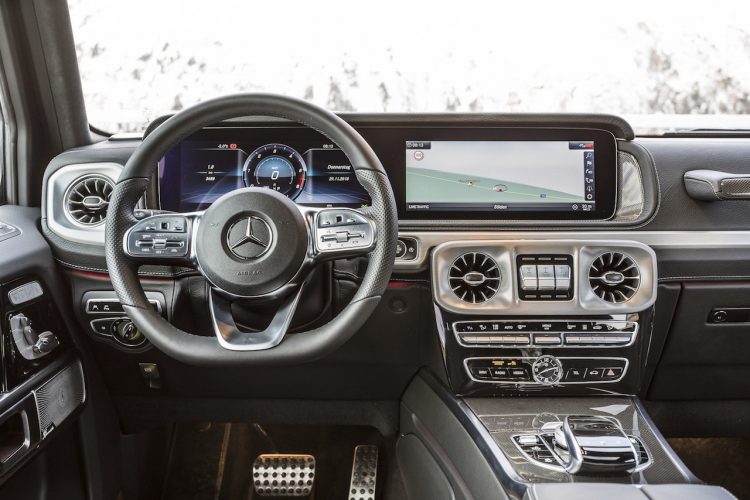 Over and above the G 400d standard kit, the G 63 adds the full AMG treatment with 21-inch wheels, AMG brakes and suspension, and an AMG bodykit. The interior also gets Nappa leather, heated outer rear seats, and a digital TV tuner. AMG stainless steel sill plates and AMG floor mats are also included.

During 2020, Mercedes-Benz Australia sold 270 examples of the G-Class, according to December VFACTS figures. That’s down only 10 per cent on the previous year. Industry sales overall were down 13.7 per cent, no thanks to the coronavirus pandemic.

The 2021 Mercedes-AMG G 63 is on sale in Australia now, while the G 400d is scheduled to arrive in showrooms in July. Prices start from the following (excluding on-road costs):