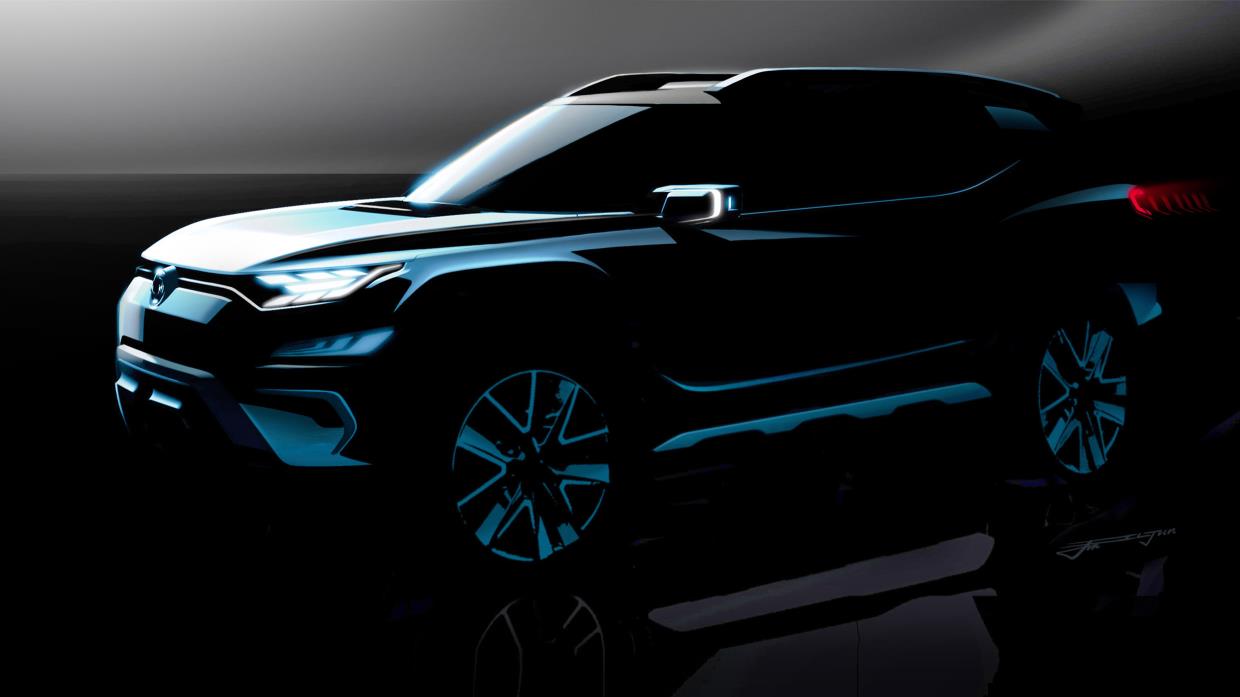 A new SsangYong SUV concept is set to surface at next month’s Geneva Motor Show, called the XAVL. 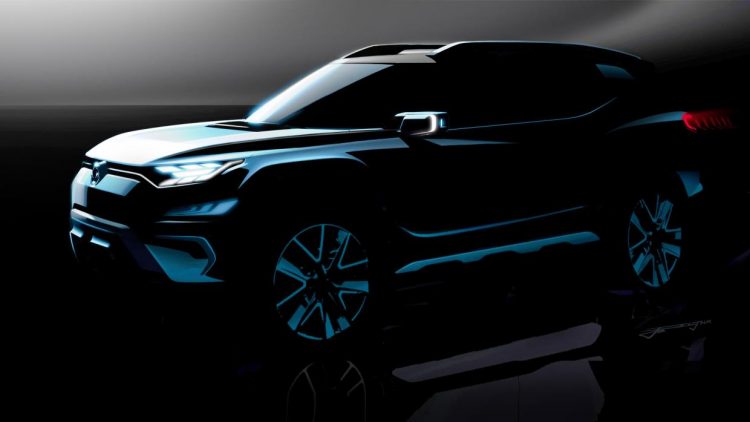 Just months after the Rexton-previewing LIV-2, the XAVL hints at a new Skoda Kodiaq, Honda CR-V and Nissan X-Trail seven-seater rival and is inspired by the Korando of the 1990s.

The XAVL (eXciting Authentic Vehicle-Long) is a follow up to the original, five-seater concept which had more aggressive styling cues.

The Korean brand promises a suite of new safety features for occupants and pedestrians alike, with interior sketches showing a clean and upmarket look. It may even incorporate the touch-operated electric windows reported on earlier this month.

At 4630mm long, 1866mm wide and 1640mm high, the XAVL sits on a 2775mm wheelbase and, like the LIV2, it is powered by petrol and diesel engines. Unlike that larger car, however, the XAVL is set to be a monocoque construction, not separate ladder frame chassis.

The concept will come to life on March 7, but in the meantime Ssangyong has supplied us with pictures of the exterior and interior, including an evolution spanning the original Korando, the XAV concept and this latest creation. Tell us what you think in the comment section below.