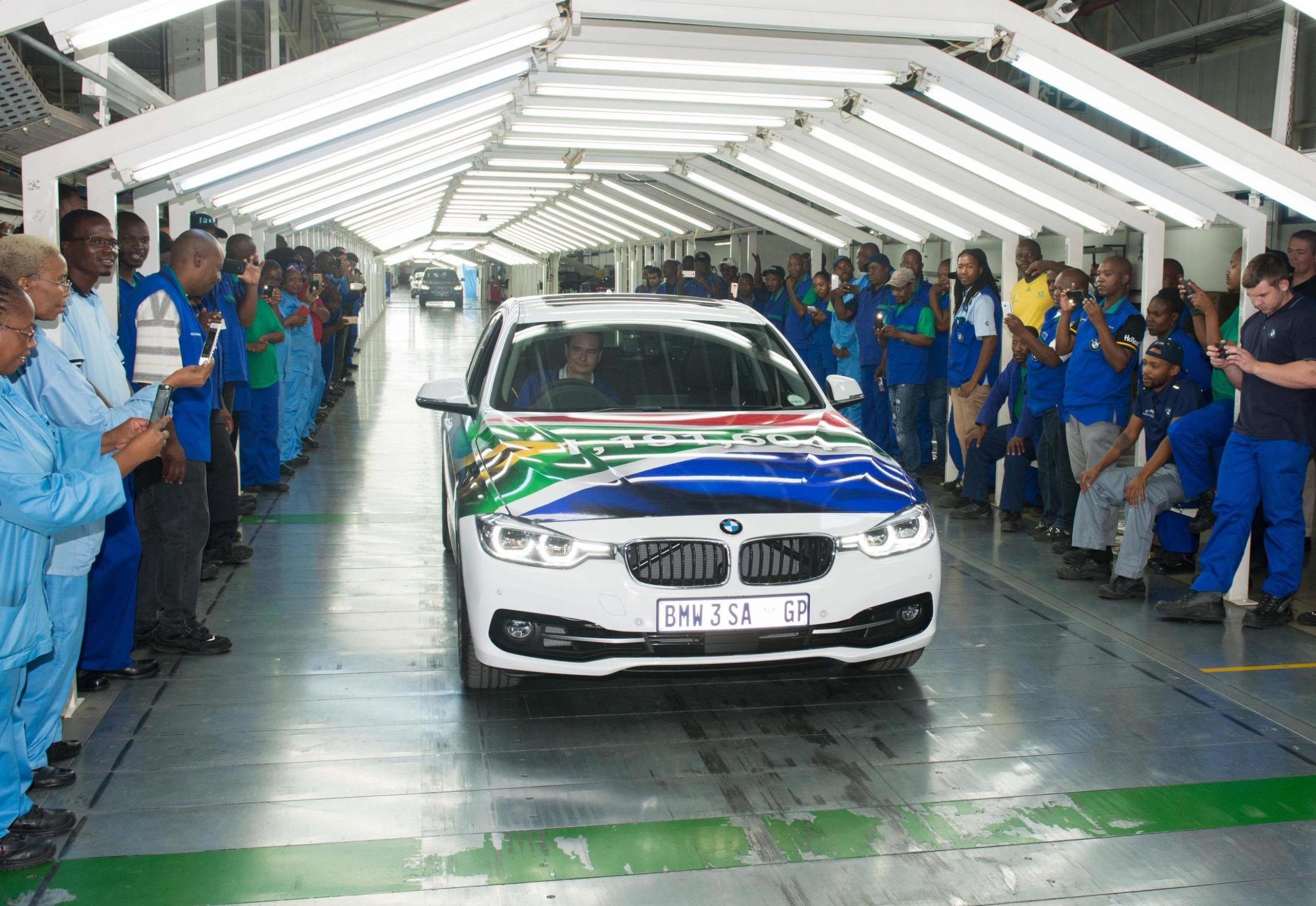 Production of the BMW 3 Series has ended at BMW’s Rosslyn plant in Pretoria, South Africa, after 35 years of 3 Series production at the facility. The plant will soon concentrate on producing the latest X3 SUV. 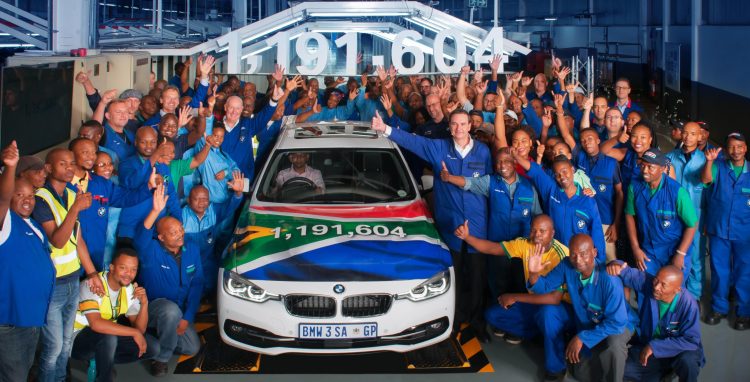 BMW has been producing the 3 Series at the Rosslyn plant for 35 years, which includes all five generations of the nameplate. Now, around one in four 3 Series vehicles is produced at the facility. In total, a whopping 1,191,604 examples have been built over the years. Speaking about the farewell, Tim Abbott, CEO at BMW South Africa, said:

“We look back with great pride over an extraordinary career path of the production at Plant Rosslyn. Over the years, the development of our production and export programme has been the catalyst for our sustainable growth and contribution to the South African economy.”

Production of the 3 Series sedan will soon commence at BMW’s new plant in San Luis Potosi, Mexico. Meanwhile, the X3 will mark a new era at the Rosslyn plant. In 2015, BMW committed to a long term plan in the country, investing R6 billion in Rosslyn. Production capacity potential is at an all-time high, at 76,000 units per year.

Thanks to the investment the plant is now ready to produce the new X3. A further R160 million was also invested into Rosslyn last year to enhance production line speed, coming off the back of a major international award in 2015. In the 2015 J.D. Power Initial Quality Study, the Rosslyn facility was awarded Platinum Plant Quality, making it the best plant in the world according to the study.