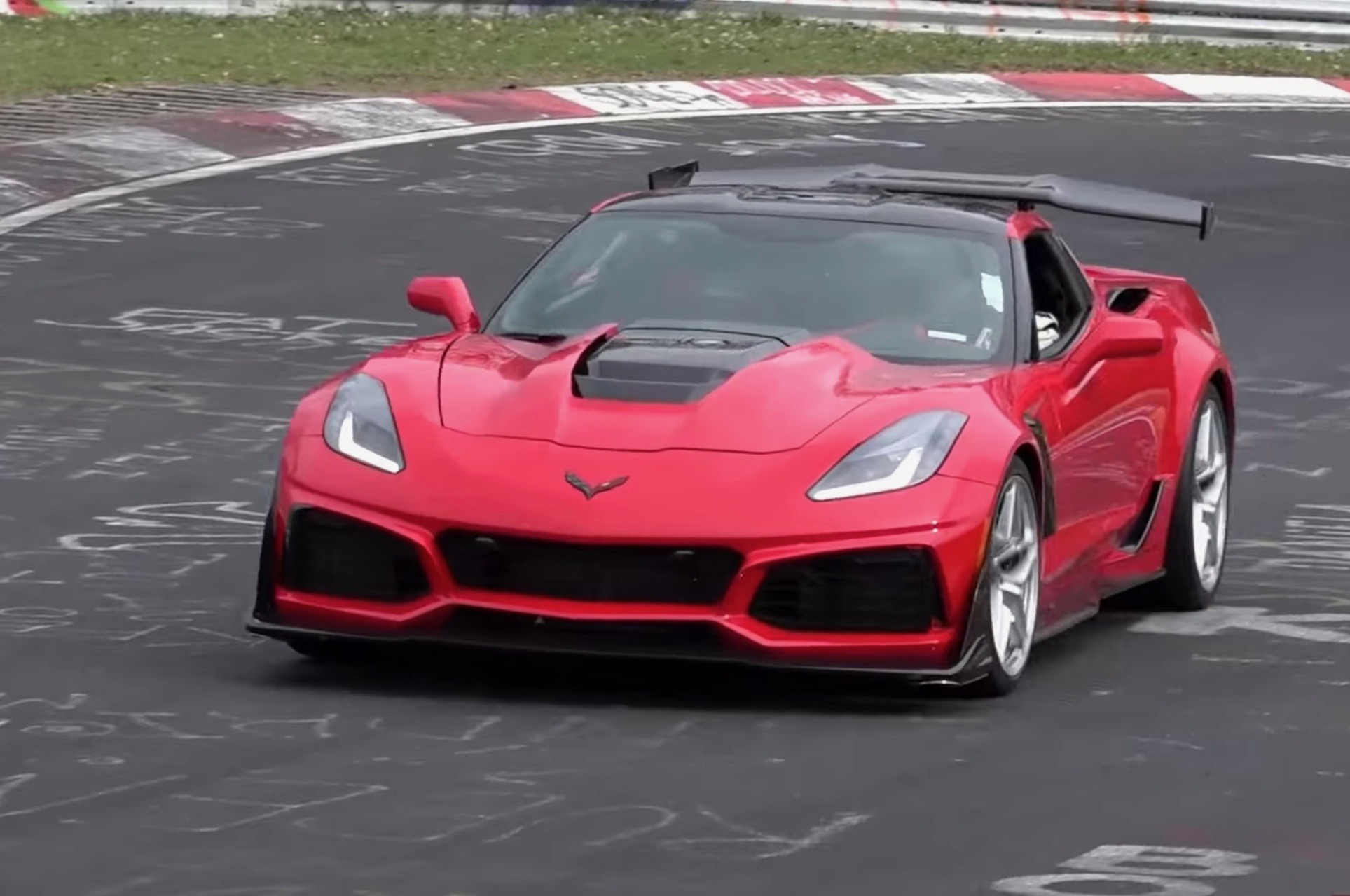 Remember the Chevrolet Corvette ZR1 Nurburgring video from last week? It seems GM could have been looking to lock in a lap time, and apparently that time is around 7:12. 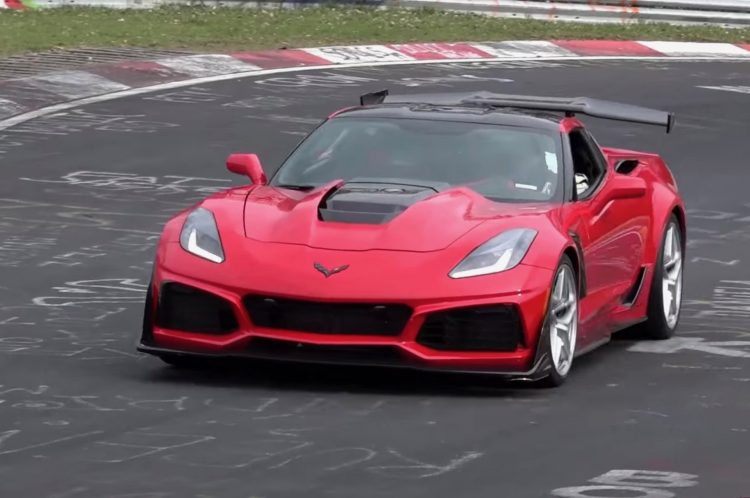 The time isn’t official by any means as it was recorded by a fan standing trackside, according to a BridgeToGantry post. But even so, Chevrolet’s GPS data logger isn’t expected to be all that different, if the lap recorded was in fact a full-tilt hot lap.

At this sort of time it is set to become the quickest Chevrolet around the circuit, overshadowing the current personal best of 7:13.90 which was recorded by the Corvette C7 Z06. Considering the new ZR1 packs 563kW compared with the Z06’s 485kW, it should be a pretty easy task for the ZR1 to create a new record for GM.

It’s still a far cry from the record-setting Porsche 911 GT2 RS though, and its 6:47 time. The beastly 911 set the record for a production car in September last year, using its 3.8-litre twin-turbo flat-six that generates a whopping 515kW and 750Nm.

Chevrolet might still be testing the ZR1 at the circuit and may have been only warming up when the bystander was recording, so we shouldn’t jump the gun. If a record is broken, even an in-house personal best, we’re sure Chevrolet will be quick to let everyone know. We’ll keep you posted.