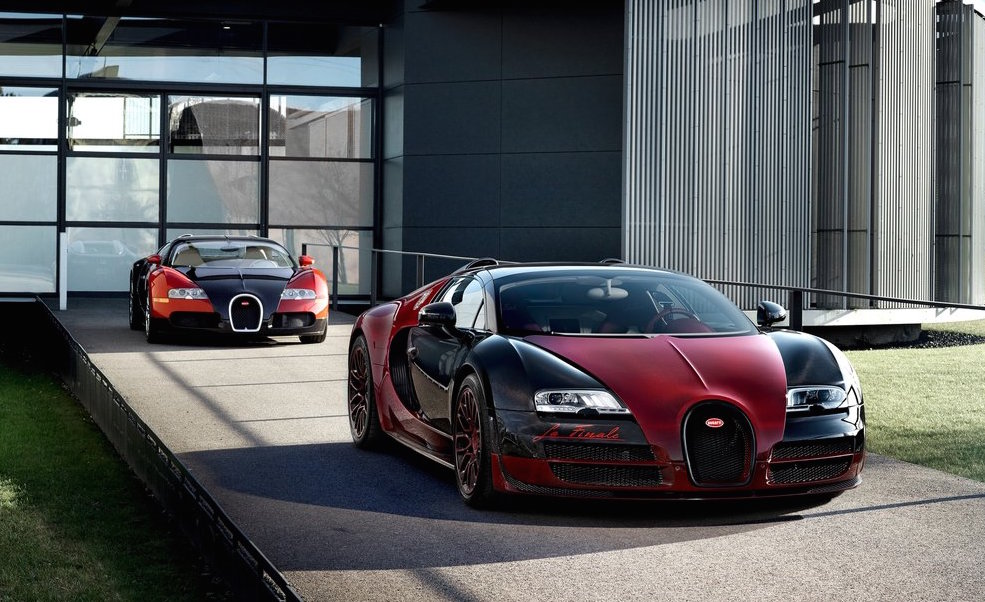 Some more news of Bugatti’s Veyron replacement is showing up, with the latest reports saying the epic hypercar will use electronic turbochargers, or e-turbo technology as it is known. 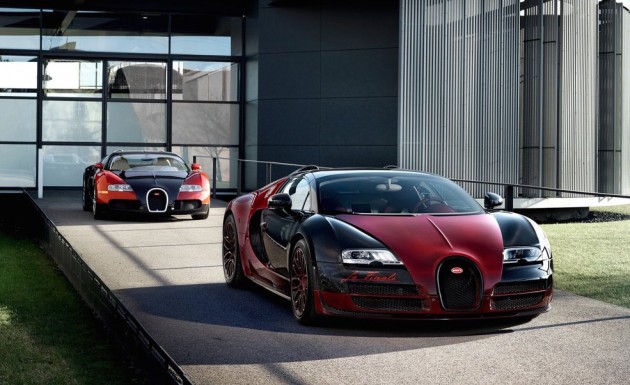 According to a recent Automobile Magazine report, the next Veyron, dubbed the Chiron, will be similar to the Veyron in some ways but more than 90 per cent of it is set to be new or drastically revised.

In the engine compartment, an 8.0-litre W16 engine layout is believed to continue. Instead of using four exhaust-driven turbochargers though, up to two of the blowers will apparently be electric.

With electric turbines the engine will be able to produce torque and power much lower in the rev range, with no turbo-lag to worry about. As previously reported the Chiron could churn out as much as 1500PS. That’s 1104kW, in a road-going motor vehicle.

Like the Veyron, the Chiron is expected to break a number of world records in terms of power and top speed. Given the Veyron Super Sport set a speed record of 431km/h with 882kW, the more powerful Chiron is likely to trump that. Rumours suggest a top speed of around 450km/h.

In other areas, the new is set to come with an advanced all-wheel drive system featuring torque-vectoring technology. The technology helps distribute power to each wheel according to steering angle and traction, among other things, resulting in quicker and more stable cornering.

A full debut is tipped to take place next year, with sales potentially kicking off late in 2016 or early 2017. Price? Over $2 million.