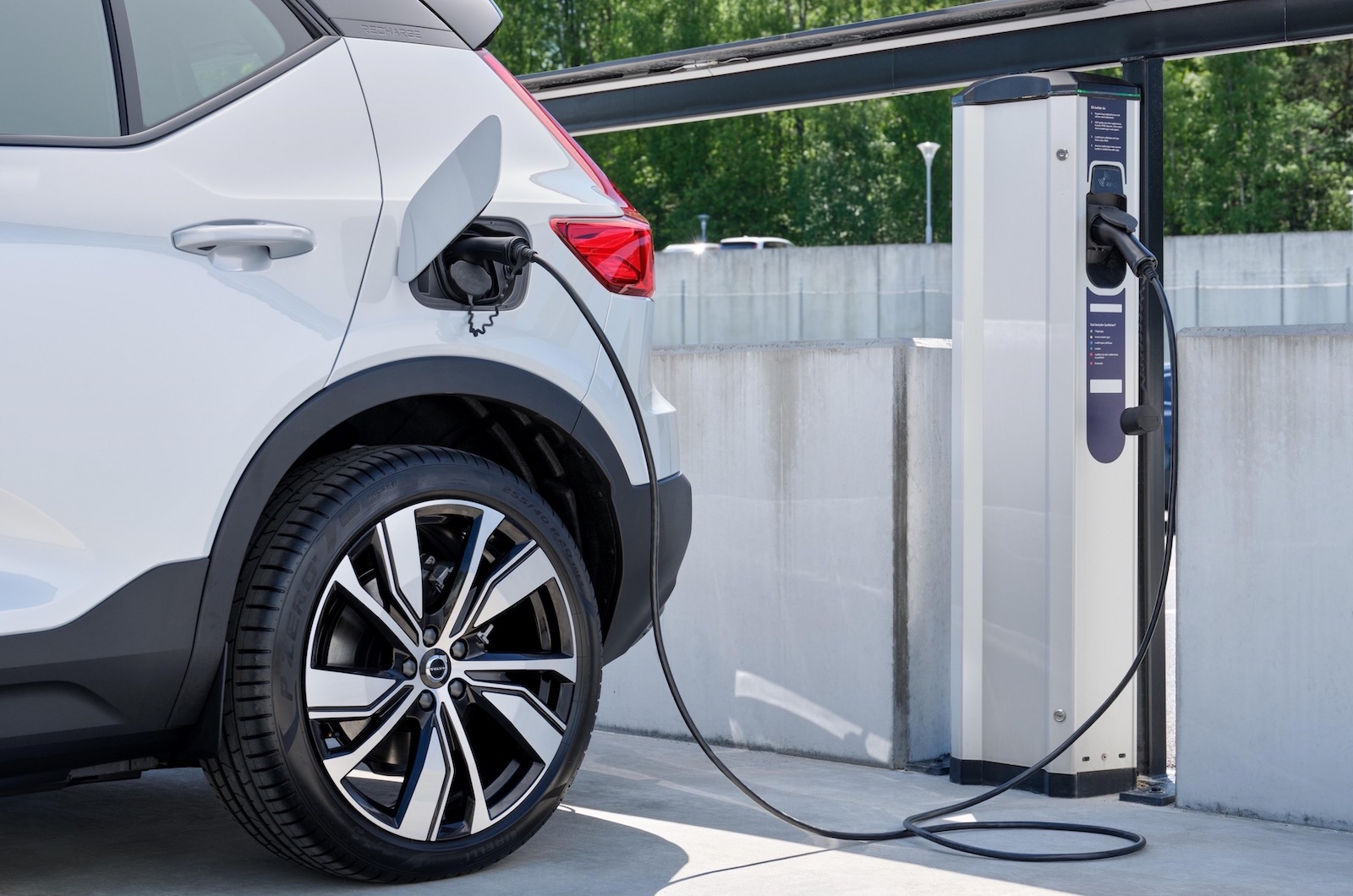 The New South Wales government has announced it will waive stamp duty on purchases of electric vehicles and offer cash rebates from September 1, while confirming the state will spend $171 million on charging station infrastructure. 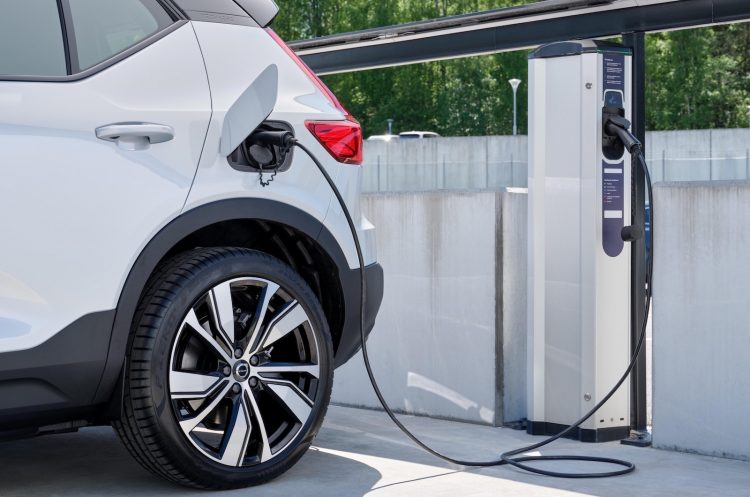 The news comes as the Berijiklian government finalised its electric vehicle plans, following moves from the ACT and Victoria to add a number of electric vehicle incentives to increase adoption rates of EVs.

In total, the NSW government says more than $490 million has been reserved for the EV incentive and charging infrastructure overhaul to increase sales to 52 per cent share by 2030.

As it stands, just 0.75 per cent of new cars sold in Australia last year were electric vehicles, which is far below the global average of 4 per cent.

Part of the government’s plan will be funded by a new road tax of 2.5c per kilometre for EVs and 2c per kilometre for plug-in hybrids, which is set to be introduced on July 1, or when EVs account for at least 30 per cent of NSW’s new car sales.

NSW’s move has been praised by the chief executive of the FCAI, Tony Weber, who issued a statement saying that it represents the “most significant steps we have seen in decades”.

“The incentives package for electric vehicles is consistent with actions being taken by forward-thinking governments across the world,” Weber said.