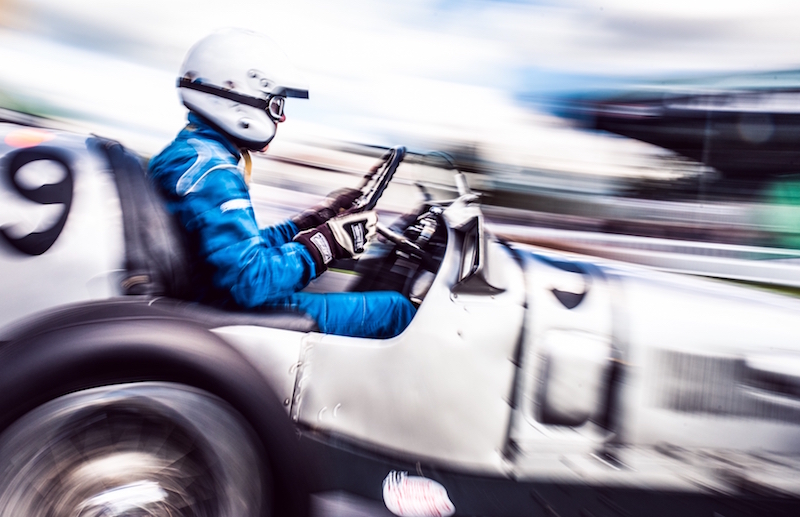 In place of the cancelled Goodwood Festival of Speed this year, due to coronavirus, event organisers have come up with Goodwood Speedweek. It’ll be a ‘behind closed doors’ event, broadcast around the world. 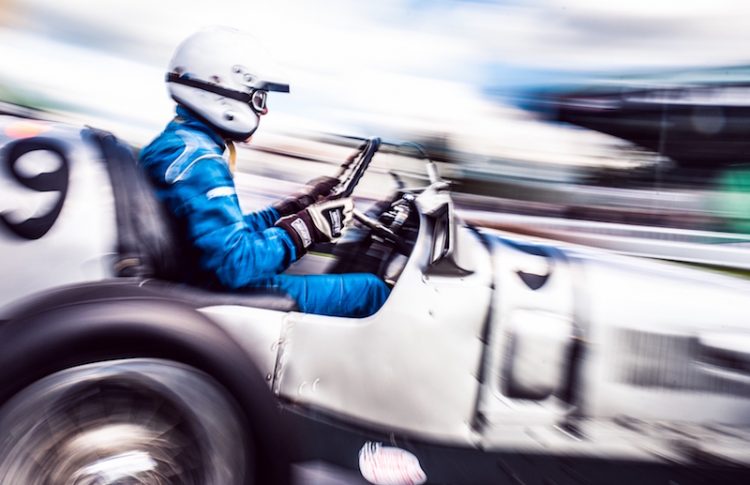 Organisers say the event will bring in all of the greatest elements of the Festival of Speed and the Goodwood Revival (also cancelled), packing it all into a three-day car-lover’s spectacular. The event will include plenty of exotic cars and famous faces.

New for Goodwood will be the “Goodwood Gymkhana”, which will apparently “take over the venue” and see race cars sprinting around in areas that are normally out of bounds. On the Sunday there will be a climax event, with some of the fastest cars in the world battling it out in a winner-takes-all shootout.

The event holders say modern cars have never competed at Goodwood, but that will change with the Speedweek event. It’ll give viewers a chance to see how fast new vehicles are. Organisers say the Goodwood lap record has stood for 55 years, but with modern cars never likely to return, the record is expected to remain for the next 55 years.

As for how fans will be able to enjoy the action, organisers say the event will be broadcast in innovative ways, with various layers of interactive platforms available. They say that without spectators, the event can actually be faster and more extreme than ever before. And it’ll be free, globally. Duke of Richmond said:

“Having taken the heart-breaking decision not to hold the Festival of Speed and Revival this year, we were determined to find a way of bringing motorsport to Goodwood in 2020. Speedweek will be a once-in-a-lifetime occasion – the fastest, most exciting and spectacular event we have ever staged.

“An event unlike any that’s gone before, Goodwood Speedweek will be a fitting celebration of the spirit of the Festival of Speed and Revival, both of which will return, bigger and better than ever, in 2021.”

Goodwood Speedweek will take place at the Goodwood Motor Circuit, from October 16-18.