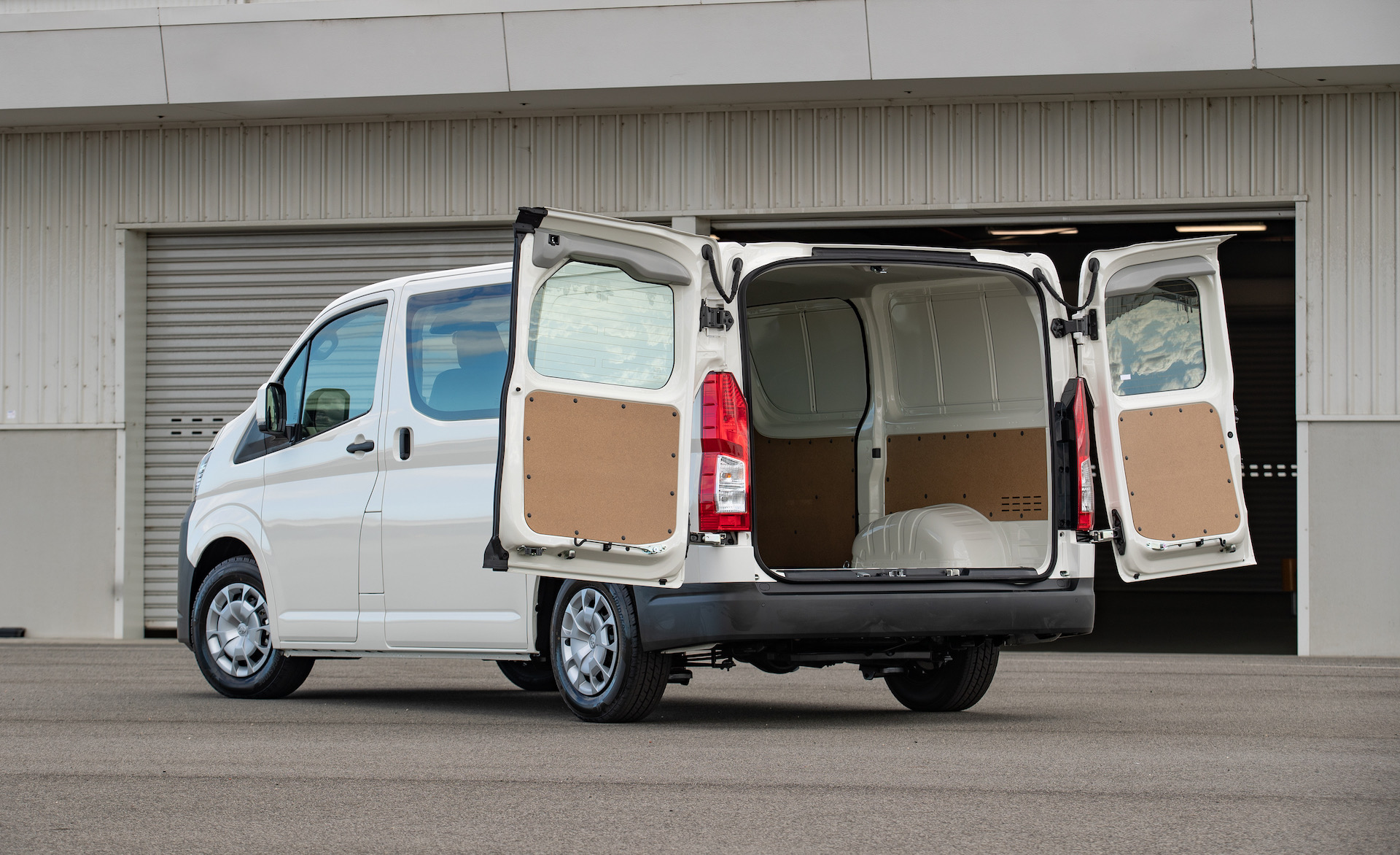 Toyota Australia is going to introduce a new rear barn door option for its trusty HiAce van in the second half of this year, providing customers with a new dimension of versatility. 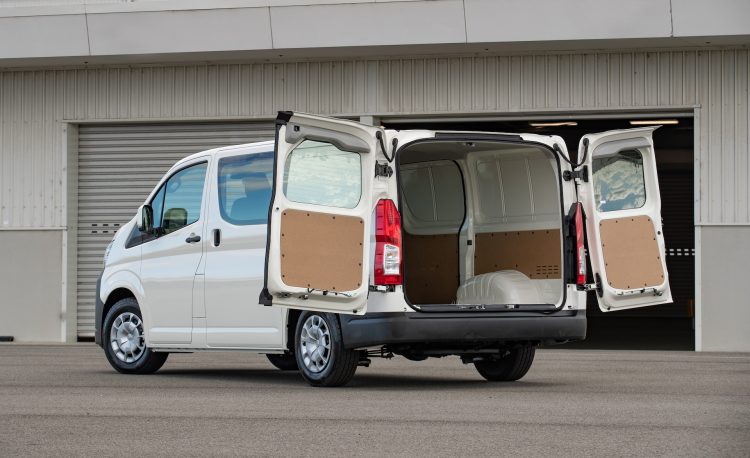 At the moment the current HiAce comes with a single, large up-swinging tailgate. Although these can be good for workers on the road, providing shelter in the rain, the large door can cause problems in tight car parks and low settings. The door itself is also quite heavy and awkward to pull closed.

The rear barn door design features two side-hinged doors, requiring less effort to open and close, while functioning in a more compact setting. And they open very wide, completely clear of the door frame. Adding to the HiAce’s already wide range of configurations, the barn door option should see a healthy uptick in overall sales for the nameplate.

Toyota Australia says it is introducing the option following “strong customer demand”. It says it will reveal more details about the layout soon, ahead of its arrival in the second half of 2022.

So far this year (through March) Toyota Australia has sold 2596 examples of the HiAce van (not including the bus version), according to VFACTS new vehicle registration figures. That’s up 8.9 per cent on the first three months of last year. It is easily the most popular model in its class, ahead of runner-up, the LDV G10, which has posted 880 sales.