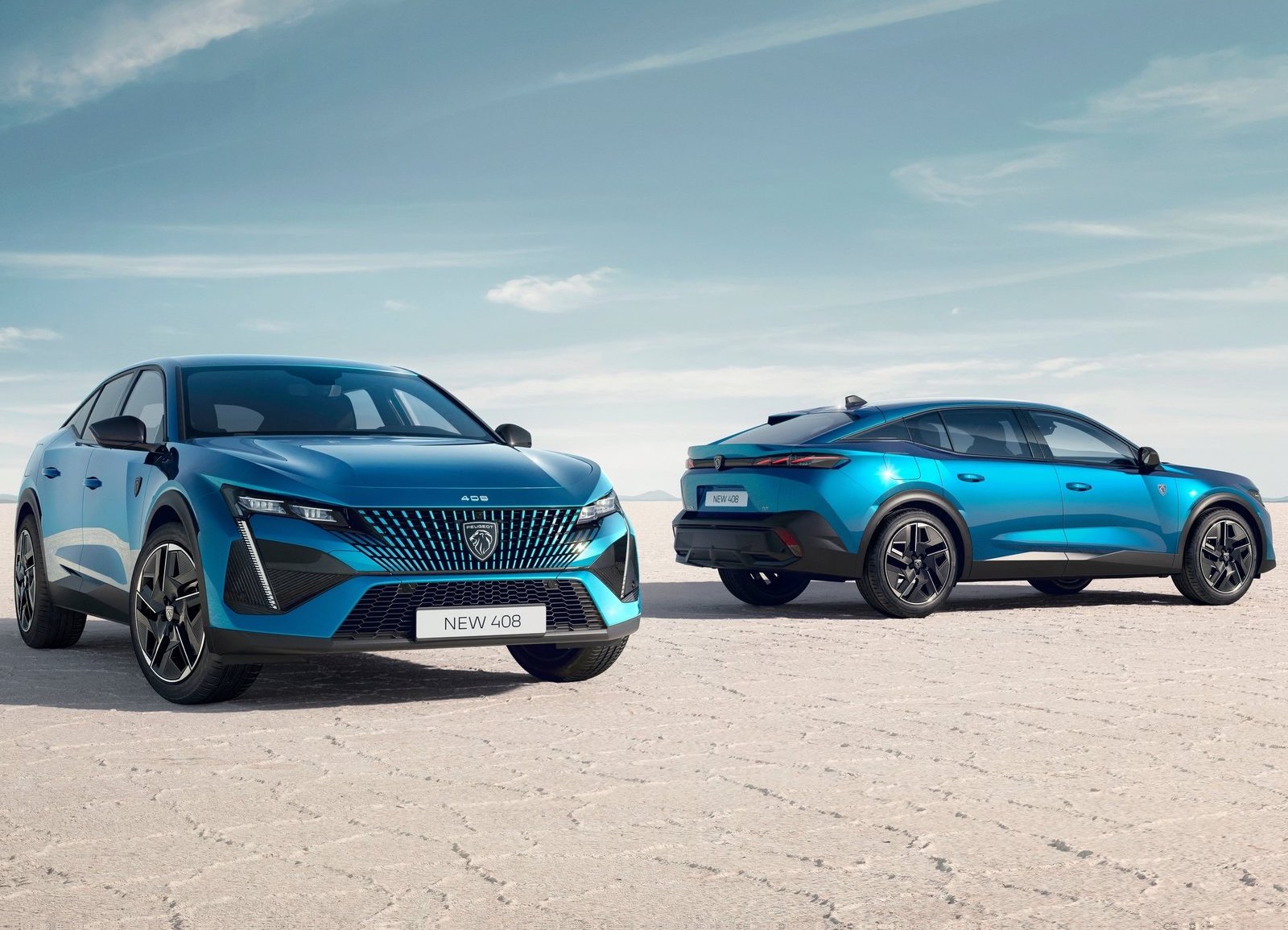 Peugeot has lifted the lid on its all-new 2023 408 which is set to be introduced with a range of powertrain options, including two electrified setups and an all-electric flagship later down the track. 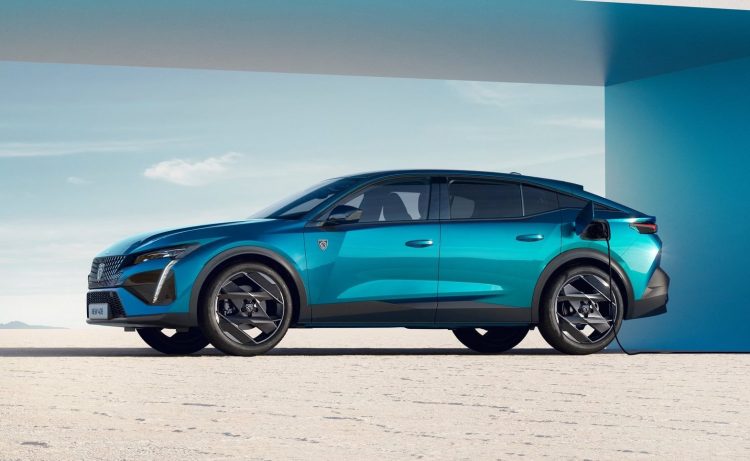 On the styling front, it’s clear to see that Peugeot isn’t shying away from making a bold statement, with the 408 receiving a sharp fastback design, which is underpinned by Stellantis’ EMP2 platform that you’ll find in the 308, 3008, 508 and the 5008 SUV. This platform is compatible with electrified technologies, helping the brand achieve its 100 per cent electrified showroom goal by 2025.

The 408 rides on 20-inch alloy wheels and measures in at 4690mm long with a wheelbase measuring in at 2790mm, which Peugeot says translates to added space and practicality in the rear, with second row legroom rated at 188mm, while the boot has a volume of 536L.

For its international launch, Peugeot is offering the 408 range with a 1.2-litre turbo-petrol three-cylinder engine producing 97kW, while there will also be two plug-in hybrid variants producing 136kW and 168kW in the flagship. 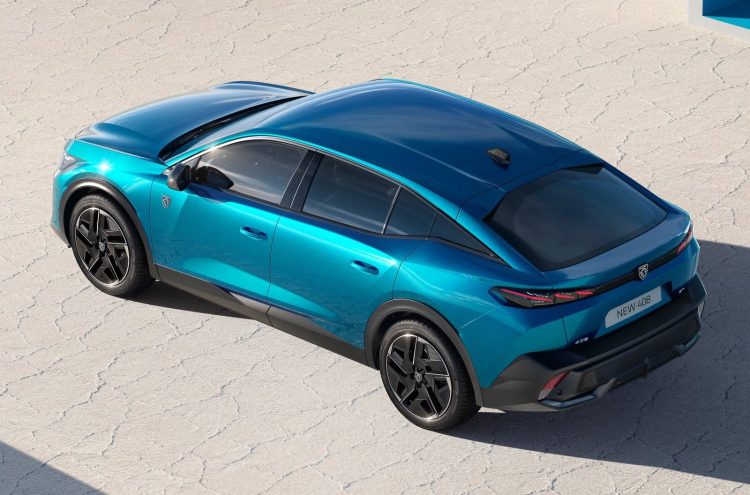 The Peugeot 408 plug-in hybrid range will have its e-motors fed by a 12.4kWh battery pack, while power is put to the road via an eight-speed automatic transmission. The company is yet to confirm driving range or economy figures.

Peugeot says that its lineup of petrol and plug-in hybrids will be topped by an all-electric flagship version in a few months thanks, in part, to the EMP2 platform’s accommodation of pure electric and PHEV powertrain setups.

The Peugeot 408’s futuristic design language has been transported into the interior, which features the latest generation of Peugeot’s i-Cockpit suite that adds a 10-inch digital driver’s display and 10-inch infotainment system. 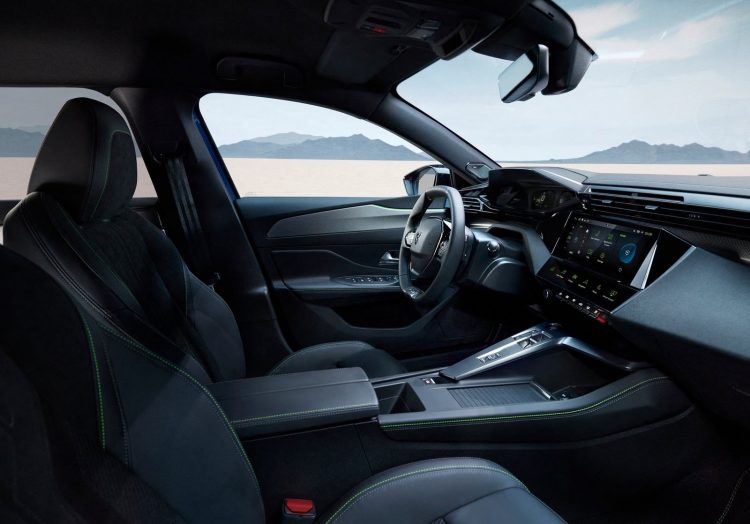 “I can confirm that the new Peugeot 408 will launch in Australia. We are currently working closely with the factory on launch timings for our market and look forward to sharing more information in due course.”

Peugeot says that production for the 408 will kick off at the beginning of 2023, with European models produced on its French production line, while other markets like Australia are set to be delivered from its Chinese production line later in the year.