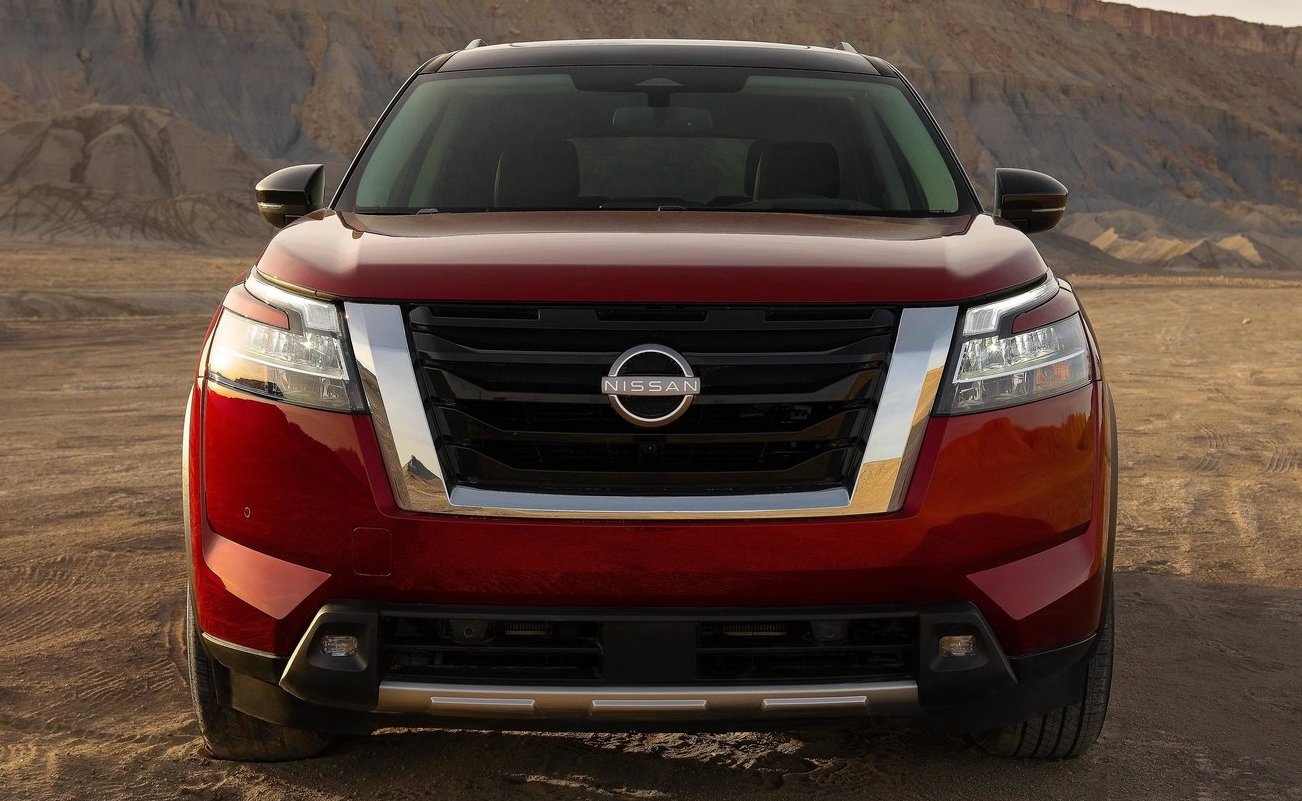 Japanese manufacturer Nissan has reported a record operating loss in the 2022 financial year, and it says the global shortage of semiconductors has been the primary driver. 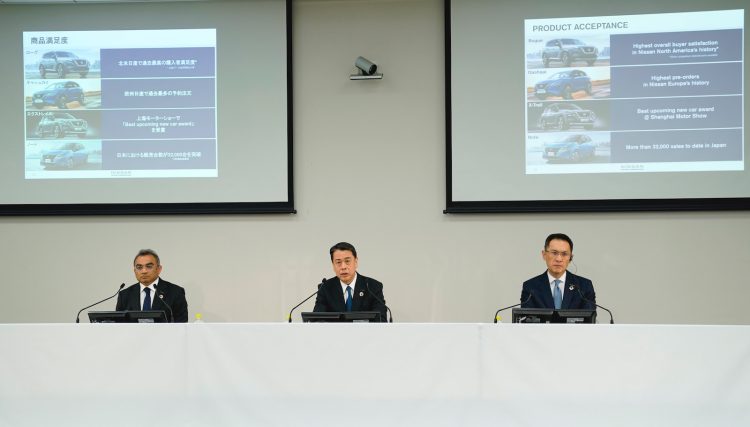 Unfortunately for Nissan, the company has not reported a full-year profit since 2019, despite the company beating its previous forecasts of potentially reporting a 205 billion yen shortfall for the year ending March, 2021.

The company said that reduced demand for passenger cars, as a result of the coronavirus pandemic, as well as the global shortage of semiconductors have been the main reasons for the drop in profits. Nissan said:

“There is continued business risk due to semiconductor supply shortage and raw material price hike in this fiscal year.”

Earlier this year, Nissan confirmed it had temporarily hit the brakes on production of cars at some of its factories due to the shortage of semiconductors. Nissan said it would impact the number of units delivered by as much as 150,000 for the fiscal year.

As a result, Nissan adjusted its operating profit figures in line with less optimistic forecasts for the manufacturer, signalling Nissan expects these troubles to not go away any time soon. “While working to minimise the impact of these risks and factoring the potential impact, Nissan has set operating profit forecast at plus or minus zero,” the company said in a statement.

In recent months, Nissan managed to grow its share of sales for the fourth quarter of 2020, with expectations that the company’s retail volume sales in 2021 will increase 8.6 per cent over the 4.4 million units it delivered in 2020. 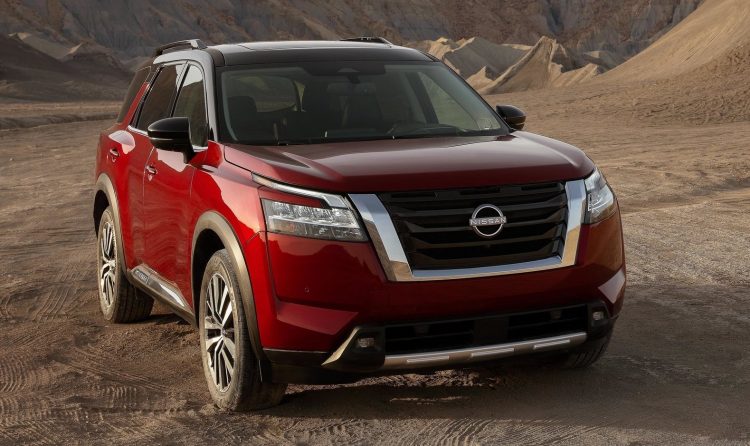 As it stands, Nissan is more than halfway through implementing a new business plan that will see more than 12 new models introduced to the global market by November, while scaling back its production rates in an attempt to reduce its overheads and increase its investments in electrification.

The company says that “even in the challenging business environment of fiscal year 2020, Nissan has been consistently and steadily implementing the business transformation plan, Nissan NEXT, to recover its current performance” and improve the business structure. The company said:

“By sustaining this momentum, Nissan will continue to introduce more attractive products and improve the profitability and future corporate and brand value, thereby paving the way to achieve 5 per cent operating margin by the end of FY2030.

“At the same time, Nissan will continue its efforts to build a solid business foundation, including necessary investments for future growth, such as promotion of electrification.”

The company says that despite the economic landscape, it “maintains sufficient liquidity” to steer through these challenging times.

In terms of the global shortfall in semiconductor production, this is expected to come at the cost of millions of units for the year 2021, compared with last year’s figures.

Fitch Solutions says that supply chain disruptions from the shortage are expected to reduce the number of vehicles produced to 86.7 million, well below the 92.5 million that were produced in 2019.