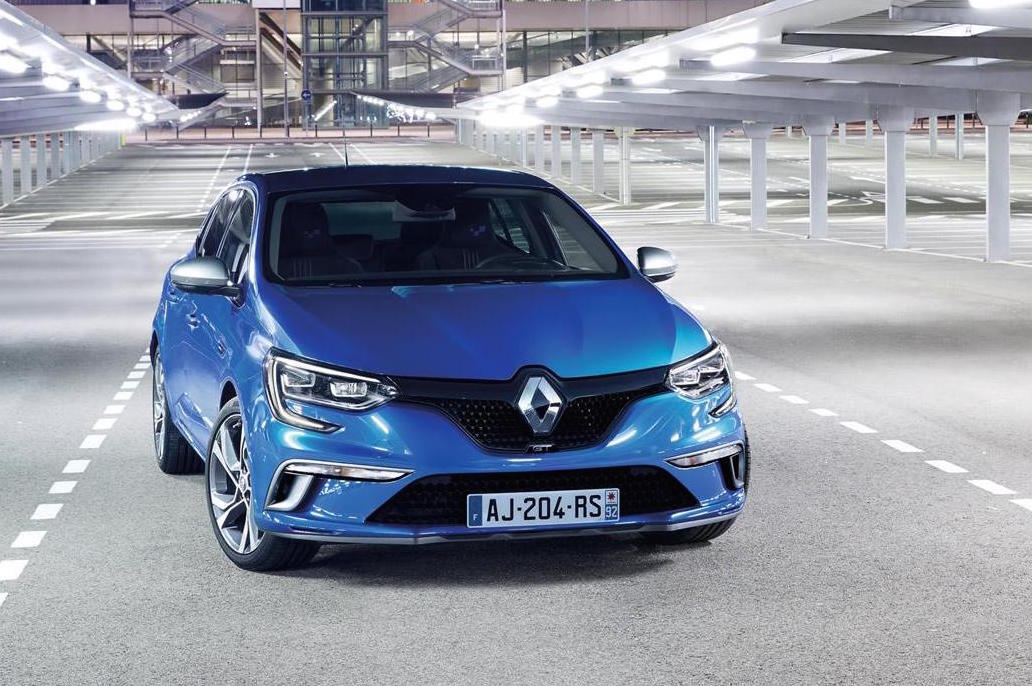 As promised, Renault has revealed the all-new 2016 Megane ready for its big Frankfurt Motor Show debut. This is now the fourth generation model, with the nameplate celebrating 6.5 million units sold worldwide. 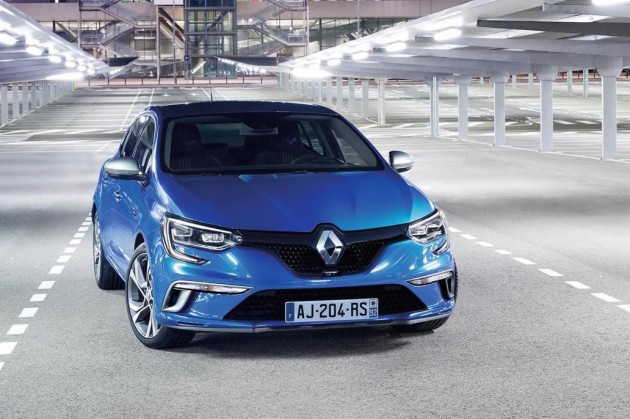 So far only details about the design have been revealed. Renault has given the popular small hatch a modern makeover that’s in line with its current and future design direction. There’s a new grille layout at the front, a vertical logo, and C-shaped headlights first seen on the Talisman.

Around at the back there’s a new lighting signature that runs almost across the width of the car to enhance its stance and accentuate width. A set of new taillights and a redesigned bumper bar completes the look, with swollen lower sections for a muscular look.

The new model is 25mm lower at the front, while the track is increased by 47mm at the front and 39mm at the rear. This further boosts the impression of stance and width. It’s also 28mm longer in the wheelbase with shorter overhangs to improve driving response and optimise cabin space.

To celebrate the arrival of the new model, Renault is planning to launch an exclusive GT variant from launch. It gets a sportier front bumper bar and revised front air intake and grille section. A set of dual exhausts poke out the back, with a rear spoiler inspired by the world of F1.

The Megane GT will come with 18-inch alloy wheels, silver-coloured side mirrors, along with ‘Dark Metal’ trimmings to give it a distinct street presence. It’ll be available in a new Iron Blue paint scheme as pictured above. 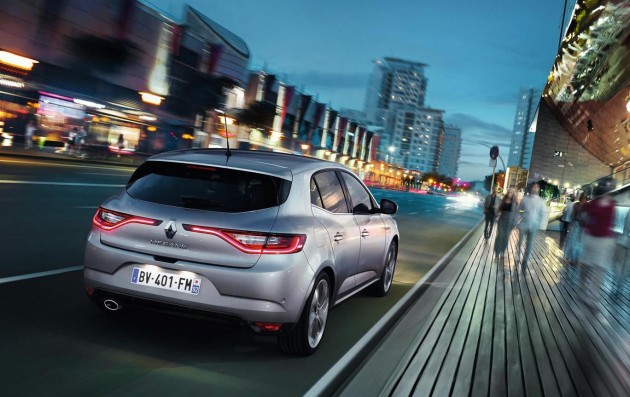 More details, including powertrain options and specs, will be revealed soon. An Australian introduction isn’t expected to take place until later in 2016.