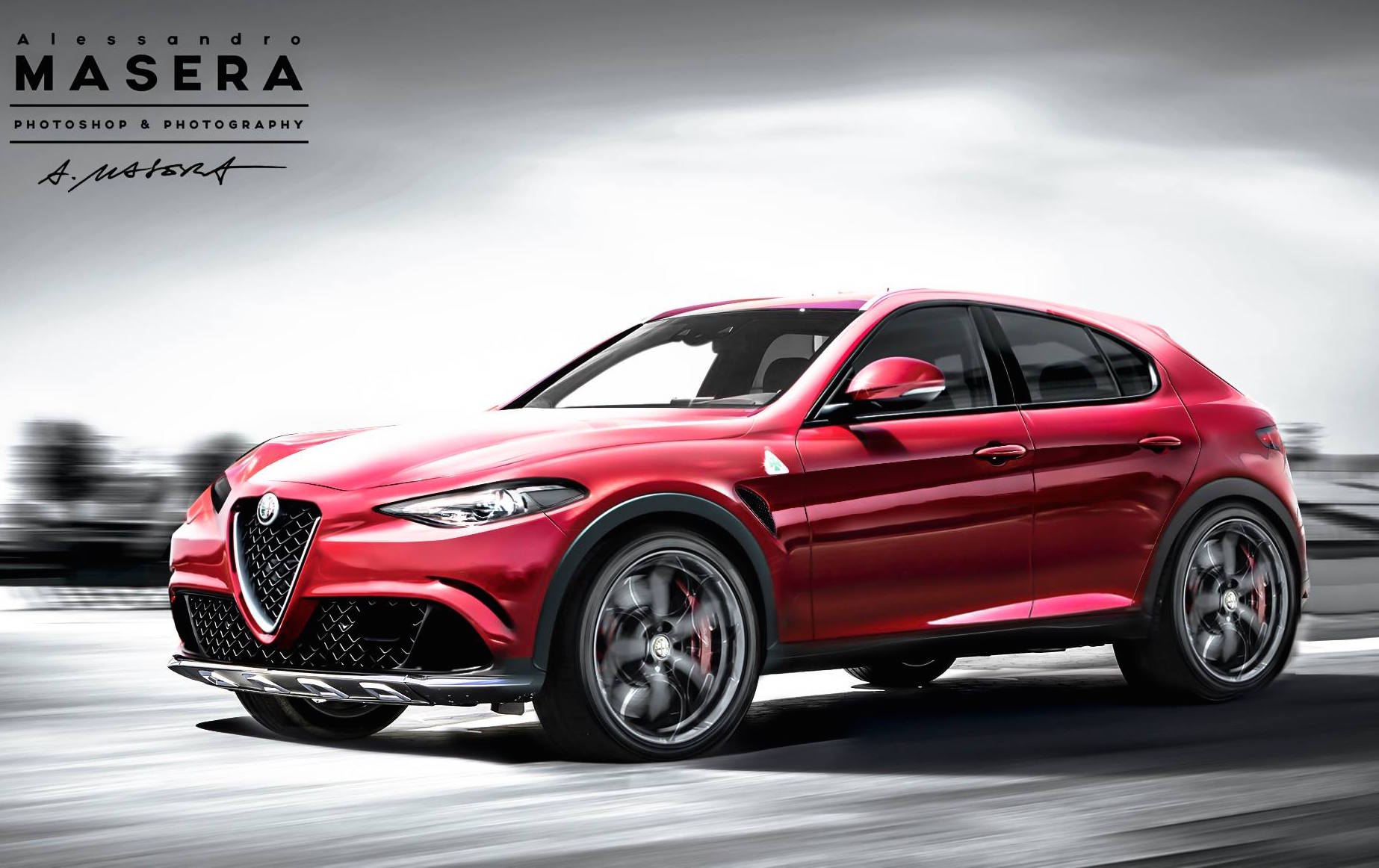 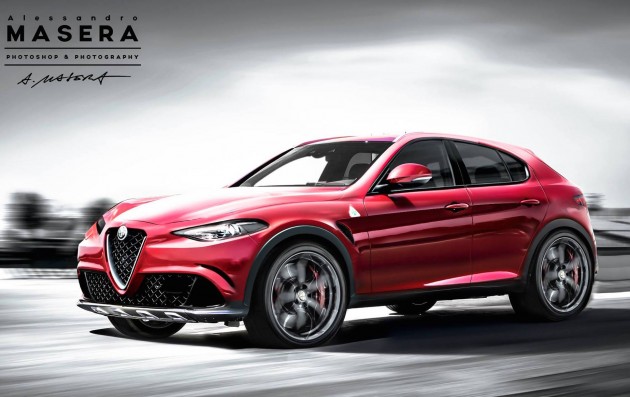 Marchionne confirmed the name during a visit to Fiat’s Stabilimento Fiat di Cassino production facility, just south-east of Rome. This is the factory that will build the new SUV, and also where the delayed Giulia is being made – the delay is apparently part of the reason for the visit from Marchionne. Production of the SUV is set to commence later this year, with market entry taking place in 2017.

Specific details are yet to be revealed on the Stelvio, which will be Alfa’s first SUV ever. However, it’s believed it will share a number of components and the majority of the platform as the new Giulia mid-size sedan.

As such, similar powertrains are likely to be adopted for the SUV, including a range of turbocharged diesel and petrol four-cylinders, and potentially a range-topped performance QV performance variant using the new 2.9-litre twin-turbo V6 Ferrari engine.

Fiat Chrysler confirmed some of its future product plans for the Alfa Romeo brand a couple of weeks ago, with a timeline showing a new SUV to be launched between 2016-2017, and another two SUVs (suspected one small and one large) between 2017 and 2020.

Alfa Romeo is obviously a bit late to the SUV bandwagon, but once it gets on it should see a healthy rise in sales. In Australia, for example, Alfa sales picked up in recent years but have since started to drop. During 2012 the brand sold 906 vehicles, then 2373 in 2013, followed by 2498 in 2014, and then down to 1577 last year.

SUVs are fast-becoming the most popular vehicle category in major markets around the world. Most size segments are flooded with options. A sporty Alfa could be just what the doctor ordered. What do you think? Would you like an Alfa Romeo SUV?