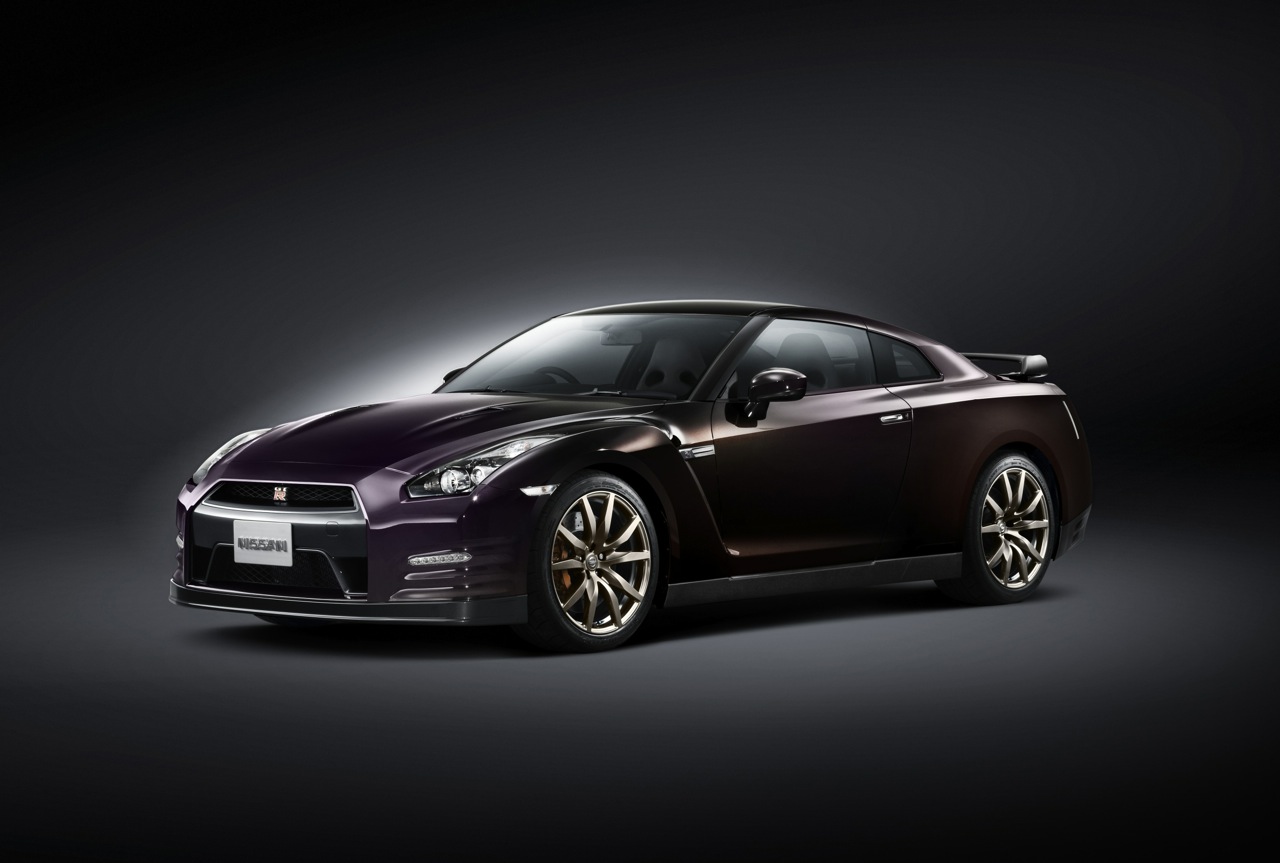 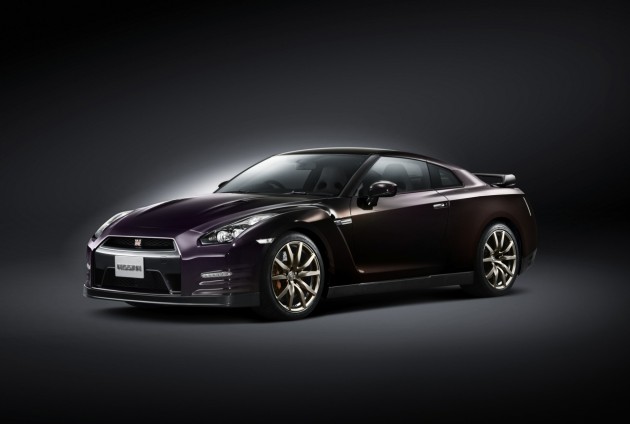 As you might have guessed, the Midnight Opal Edition showcases a bespoke Midnight Opal exterior paint which has been hand-sprayed. It offers a pearl two-tone effect. Depending on what light it is under, or what angle you look at it, the colour flips.

The special edition also comes with a new carbon fibre rear wing which brings added downforce at high speed, as well as a set of forged alloy wheels coated in a ‘Hyper Titanium’ finish for additional exclusivity.

Nissan is producing just 100 examples of this special, and under the bonnet, you’ll be greeted with a gold-plated plaque which features the individual build number.

For those wanting more power, the bad news is the engine remains in regular tune. The good news is the regular engine doesn’t need any sort of tweaks, as it’s already partly responsible for giving the GT-R the crown as the quickest accelerating vehicle on sale (in Australia). It’s capable of 0-100km/h in 2.7 seconds.

Specific market availability is unknown at this stage. Nissan says it will be sold globally, however, Australia might miss out. We’ll be sure to keep this story updated.

“Nissan Australia has no plans to introduce this version of the Nissan GT-R.”