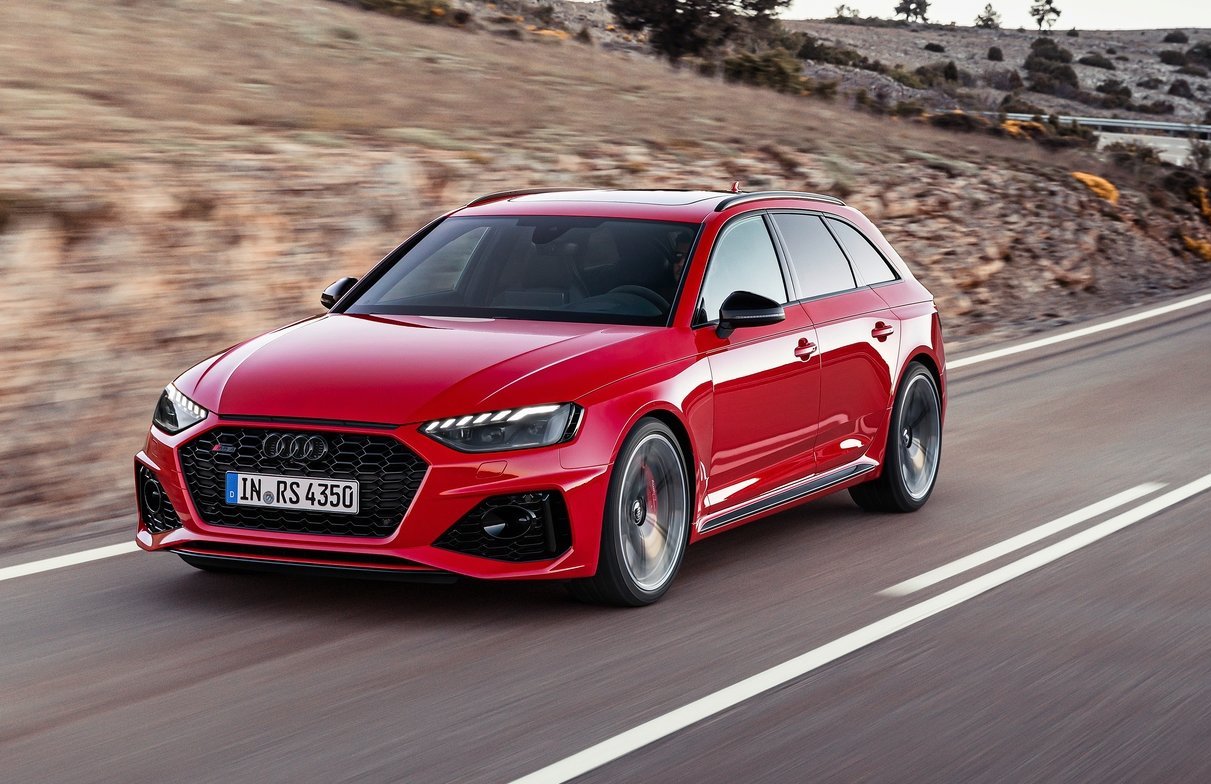 Audi announced a few months ago that it is planning to unveil six new RS models before the end of this year. And today it has revealed the fifth of such models with the 2020 Audi RS 4 Avant. That leaves just one more to go. 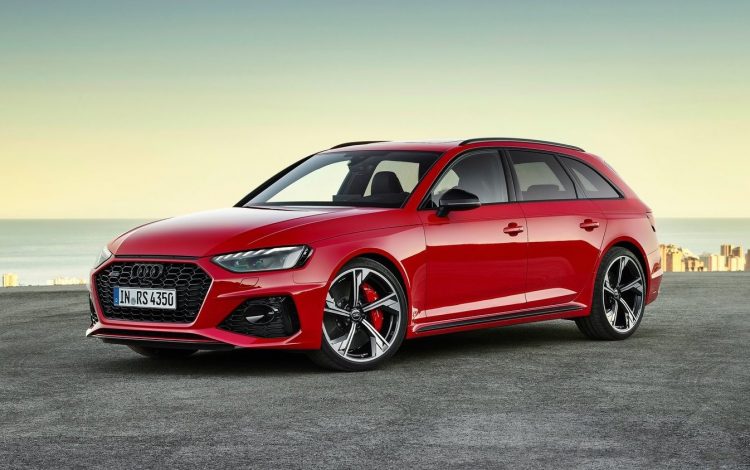 Building on from the recently-facelifted A4, the new RS 4 Avant receives updated front end styling with a wider front grille adopting the latest singleframe design. There’s also honeycomb mesh inserts in black, restyled LED headlights, and at the back is a roof-level spoiler, chrome exhaust tips or optional black tips, surrounded by a black diffuser.

The RS 4 Avant features pumped out wheel arches, as usual, which widen the front and rear tracks by 30mm. This gives it the trademark muscle wagon presence on the road. Inside the arches are some 19-inch forged aluminium wheels, or buyers can option for various 20-inch designs. These encompass 375mm front and 330mm rear brakes, with six-piston calipers on the front in either black or red. 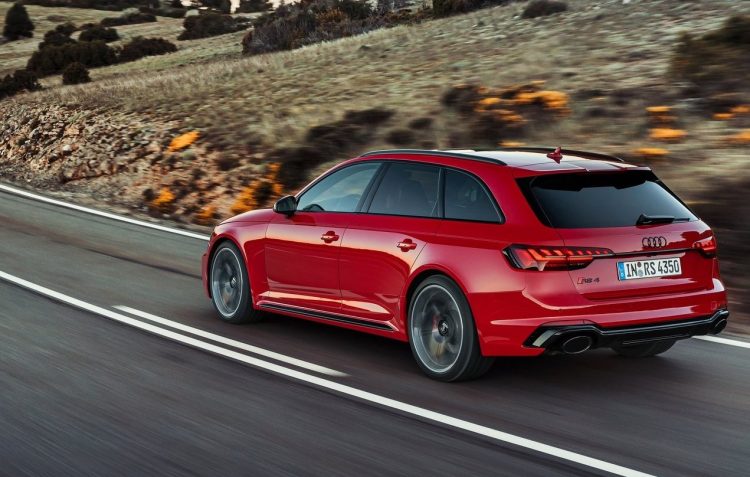 As for the power, it comes from a carry-over 2.9-litre twin-turbo V6 that produces 331kW and 600Nm. This is the same engine that’s found in the latest RS 5 Sportback, among other models, and comes paired with an eight-speed automatic transmission with quattro all-wheel drive.

The all-wheel drive system features a mechanical centre differential which can direct up to 70 per cent of the power to the front axle or up to 85 per cent to the rear axle. Buyers can also option for a sport differential for the rear axle to improve cornering dynamics even more.

Across the tarmac the new model offers a claimed 0-100km/h time of just 4.1 seconds. The top speed is electronically limited to 250km/h, although there is an option pack that takes it up to 280km/h. Despite the amazing performance, fuel economy on the official combined cycle isn’t as bad as what you might think. It’s rated at 9.2L/100km.

To ensure the mean wagon can carve up the corners, Audi RS has fit a bespoke sports suspension setup using the five-link front and rear configuration. It sits 7mm lower than the S4, and drivers can toggle between various modes using the optional Dynamic Ride Control. 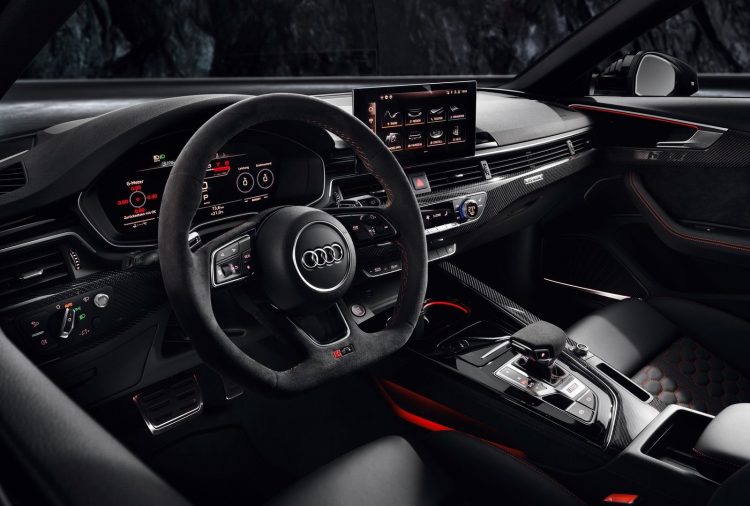 Various enhancements are found in the cabin over the regular A4 and indeed the S4. Front passengers are cradled in special sports seats with optional honeycomb stitching patterns, while the driver can grasp an Alcantara-wrapped RS steering wheel. The cargo area offers 495L of volume for no-compromise practicality, too. Or flip down the rear seats and that space grows to 1495L.

Audi Australia says the 2020 Audi RS 4 Avant is expected to arrive during the middle of next year. Local specs and features, as well as prices, are yet to be finalised.