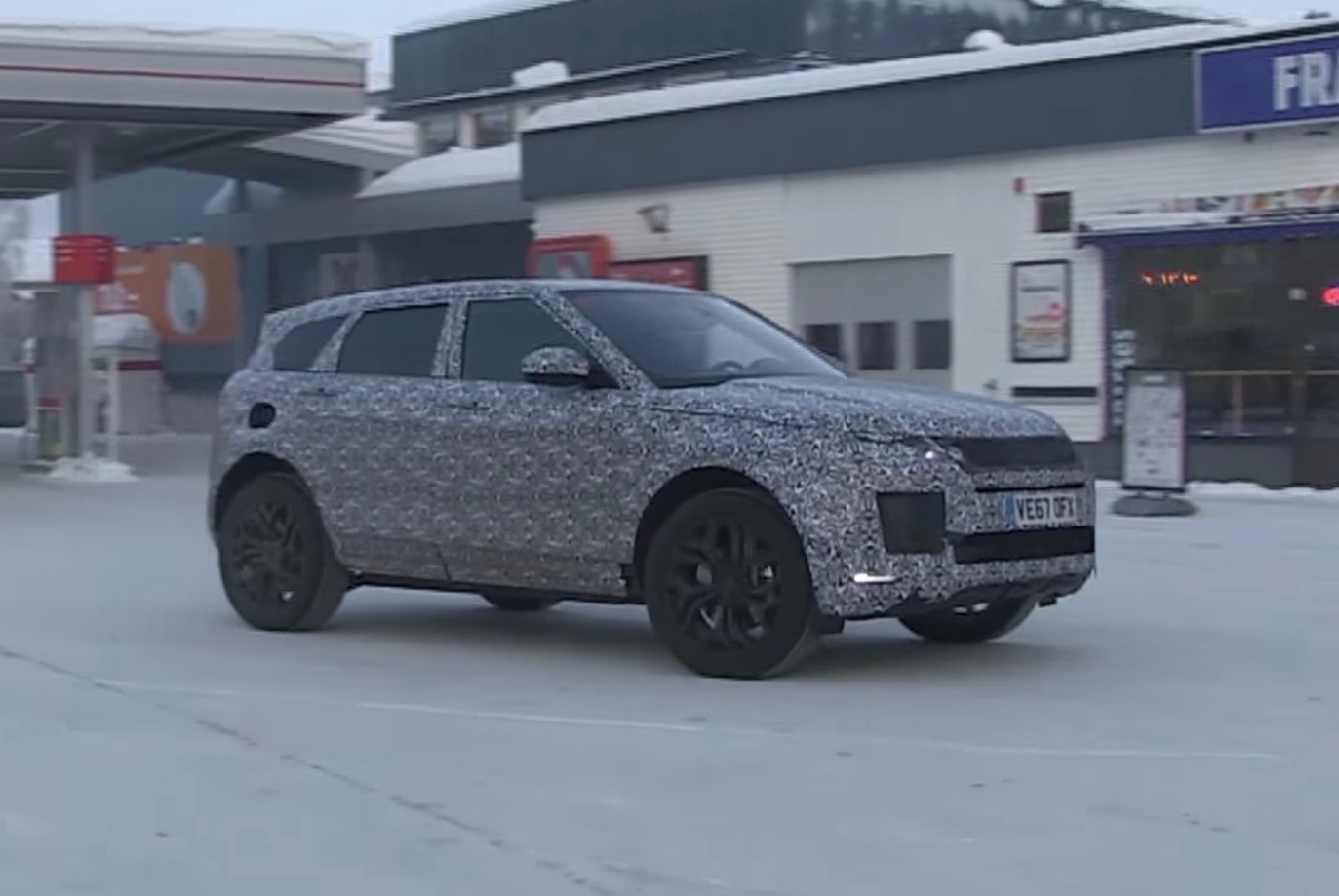 Land Rover has been spotted testing a prototype version of the new Range Rover Evoque out in snowy conditions in northern Europe. And it looks like the new model will borrow some styling cues from the Range Rover Velar. 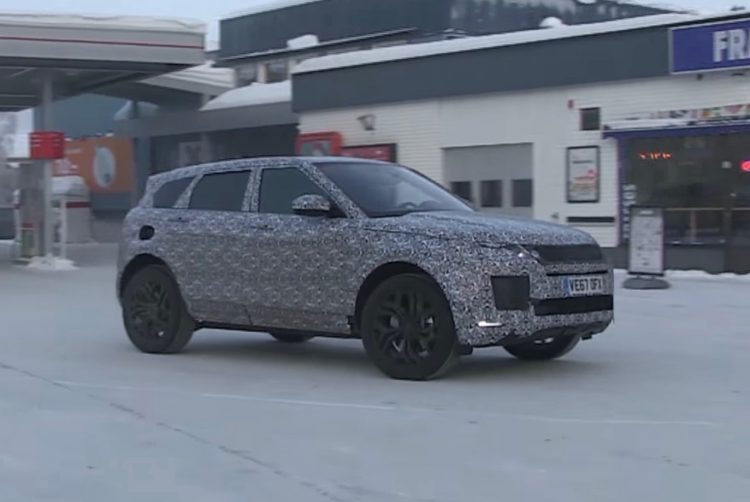 At the front you can see the smoother, more rounded nose profile compared with the chiselled-jawline approach fronting the current model. The headlights also appear to switch to a single unit as opposed to the double-like layout, with a small rectangle added into the corners of the LED daytime running light, like on the Velar.

Around at the back it doesn’t look like a major step away from the current design, not at least on this prototype which is still wearing plenty of camouflaging wrap. Some production panels might also be concealed with cladding for further protection against spy photographers.

In other areas, Land Rover is set to launch its first hybrid mid-sizer with the new Evoque. A number plate search of other prototypes that have been spotted have returned registration that details an electric-hybrid powertrain, as below. 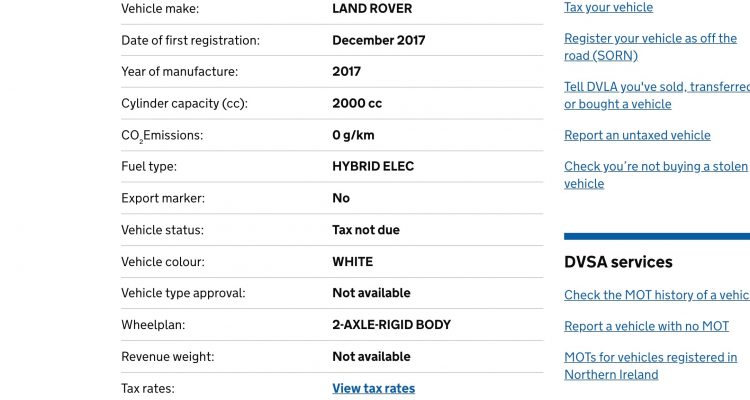 According to reports Land Rover will launch a new 1.5-litre three-cylinder hybrid powertrain with the new Evoque. Power outputs are unknown at this stage but Land Rover is likely to continue its relatively new range of Ingenium engines as well, with up to 213kW as per the recent facelift.

Inside we can expect a more digitised environment, with a fully digital LCD screen for the instrument cluster and two wide-screens for the centre console like in the Velar. The Velar uses a flush touch-screen for the climate and vehicle settings, and then another up above for the on-board media.

A full debut is set to take place later this year, potentially at the Paris motor show in October. Market entry isn’t likely to take place in Australia until the first half of 2019. Click play on the video below, provided by Motor1, for a preview.