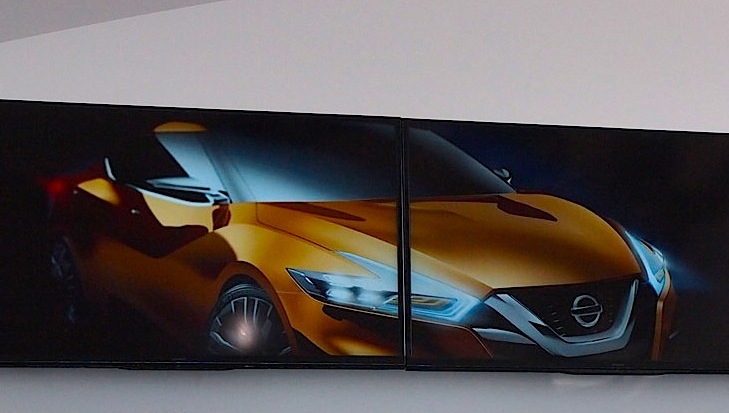 Nissan is preparing an all-new concept car to be unveiled at the next North American International Auto Show. Some teaser sketches of the car were shown at a special Nissan 360 event in California. 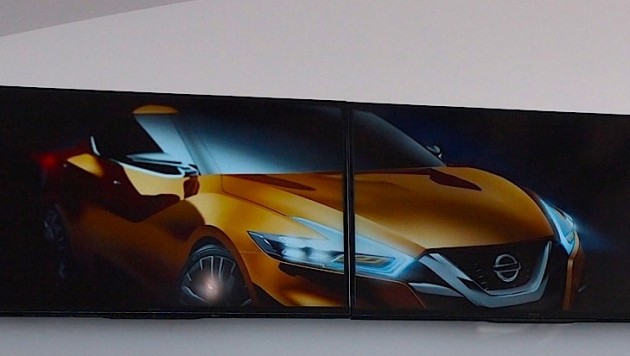 Although no official details were mentioned on what the car is exactly, there’s reason to believe the car could be a preview to the next-generation Nissan Maxima which is due in the next couple of years.

As you can see by these images, first published by Autoblog, the concept showcases very modern design cues with LED-infused headlights, splashes of chrome, and body contours that seem to stem from the GT-R. There’s also blackened A-pillars and LED taillights which match the headlights.

It’s understood the concept car will provide a preview to the company’s upcoming styling direction, if not eventually spawn a production car of some kind itself, potentially the new Maxima.

All will be revealed at the 2014 North American show in Detroit, commencing in January.