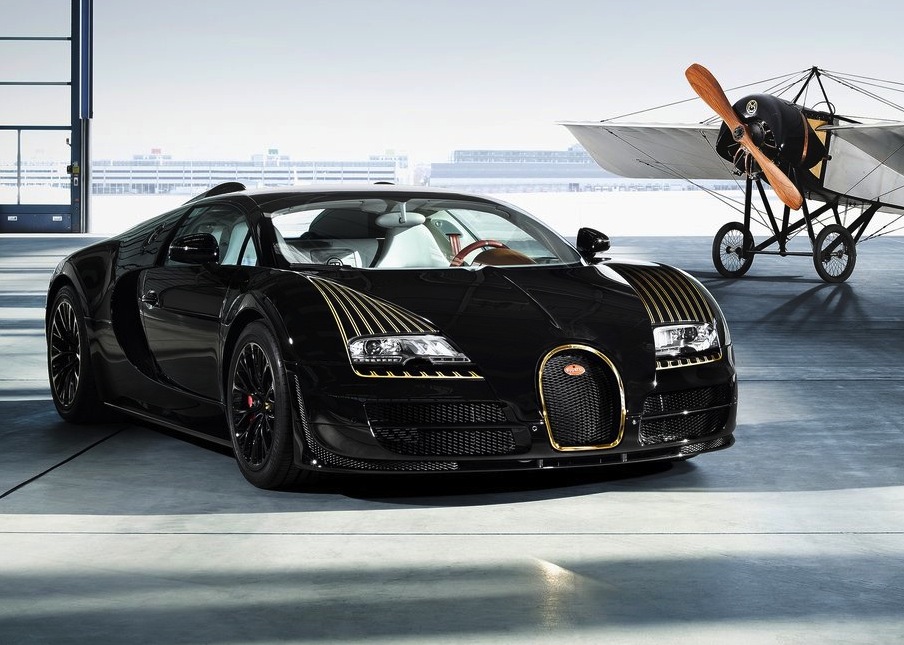 Reports of a Bugatti Veyron successor are circulating once again. This time we hear the next edition will feature a high-powered hybrid engine. 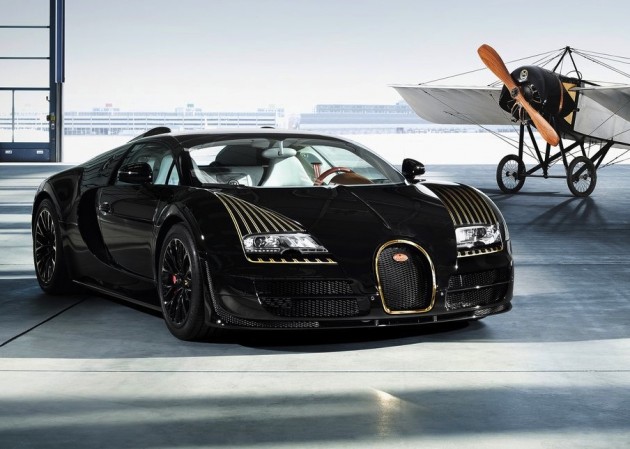 According to a Reuters report, sources have confirmed the successor will be powered by a new 16-cylinder engine based on the current 8.0-litre quad-turbo. Only this time it will be paired with an electric motor.

With this setup output figures are set to blow out from the current 736kW rating to a whopping 1103kW (1500hp). After all, what did you expect from a successor to the once world’s most powerful car?

It’s understood Bugatti will be targeting a new top speed beyond the current world record of 435km/h, set by the Hennessey Venom GT. Official details on the top speed target are yet to be confirmed.

With all of the high-end hypercars out today, such as the LaFerrari, McLaren P1, and Porsche 918 Spyder, featuring a hybrid powertrain, it does seem likely the next Bugatti will go down the same path. 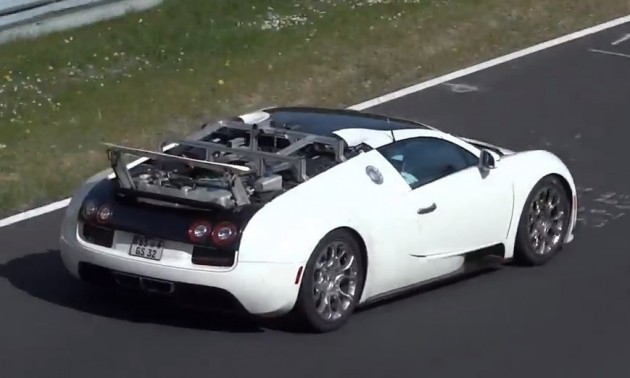 You might remember a prototype spotted earlier this year giving off a suspiciously quiet soundtrack. It featured a strange apparatus sitting on top of the engine cover, which many believe was a component of an electrical system.

We’ll be sure to keep you updated with any more info that wear.