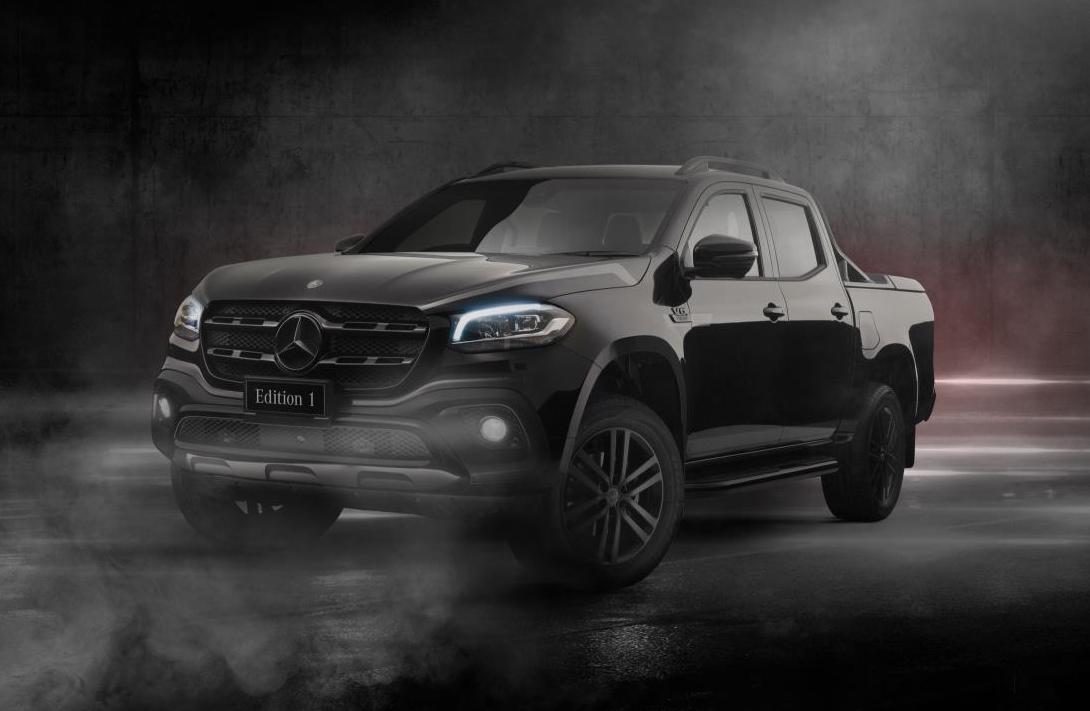 Mercedes-Benz Australia is launching a special edition of its X-Class ute, called the X350d Edition 1. It will launch in July in strictly limited numbers only. 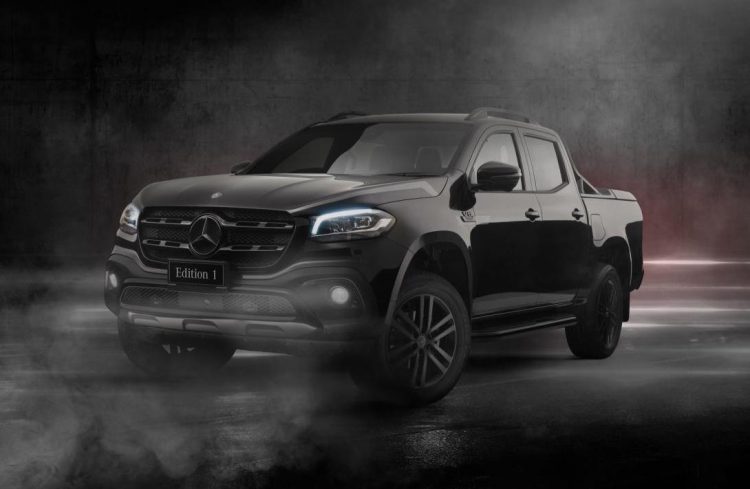 Based on the X350d Power, which is the flagship model, the Edition 1 is featured in three exclusive colours combined with black highlights. Customers will be able to select between Bering white, Kabara black, and Rock grey, all in metallic finish.

It doesn’t quite stop there either. Some sporty stripes are applied to the bonnet, side mirrors, and lower panels, and a black sports bar and tubed side steps are fitted up. The hard tonneau cover is featured in the body colour, while a bedliner protects the tray panels. 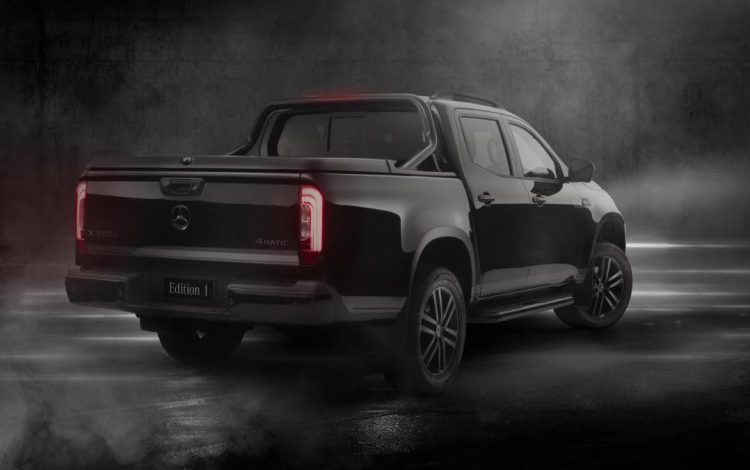 Inside, passengers are treated to special floor mats and a chrome Edition 1 badge on the dash. Otherwise, the rest of the cabin remains in luxury form like the X350d Power. Highlights include leather seats with heating functions in the front, tinted windows, climate control, and Mercedes’s tablet-style media interface with hand controller.

No changes are made under the bonnet. But that’s no bad thing as the X350d is already the equal most powerful diesel ute in its specific class. The 3.0-litre turbo-diesel V6 churns out 190kW and 550Nm, which is sent through a seven-speed automatic transmission with 4Matic constant all-wheel drive. There’s also low range for serious off-roading.

The Mercedes-Benz X350d Edition 1 will go on sale in July priced from $87,500 (excluding on-roads). Only a “limited number” will be available, the company says.