Renowned BMW tuner, G-Power, has announced its G-Power 2012 BMW M5 Stage 1 tuning program. From a company usually regarded for huge horsepower conversions, this kit is expected to be the tip of an iceberg. 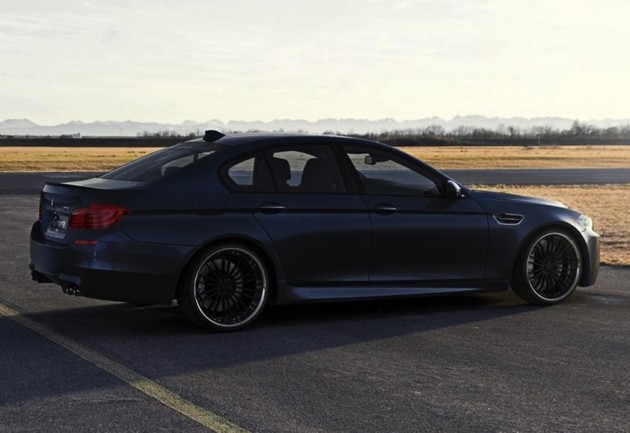 G-Power has been working on and developing the 2012 BMW M5 for the past two months to come up with the optimum Stage 1 kit. So how much of a power increase are we talking? Remembering this is just Stage 1, power is rated at 471kW (640ps) and 780Nm.

The German company also offers a coilover adjustable suspension package, 21-inch alloy wheels, and a sports exhaust system. No doubt, G-Power is working on higher states of tune for the new M5. We’re guessing 750hp is only just around the corner.

Stay tuned for updates, and, hopefully, videos in the near future.