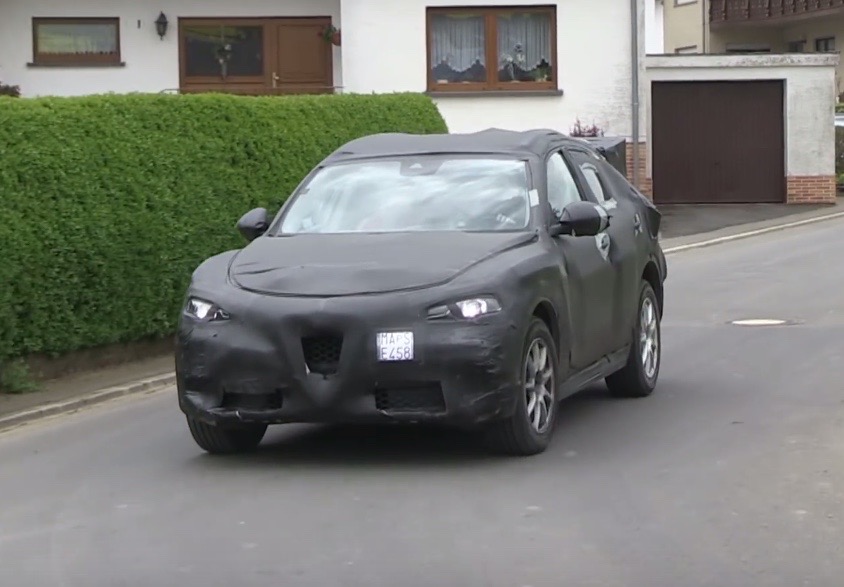 Alfa Romeo has confirmed its highly-anticipated Stelvio SUV will make its first appearance at the LA Motor Show this coming November. 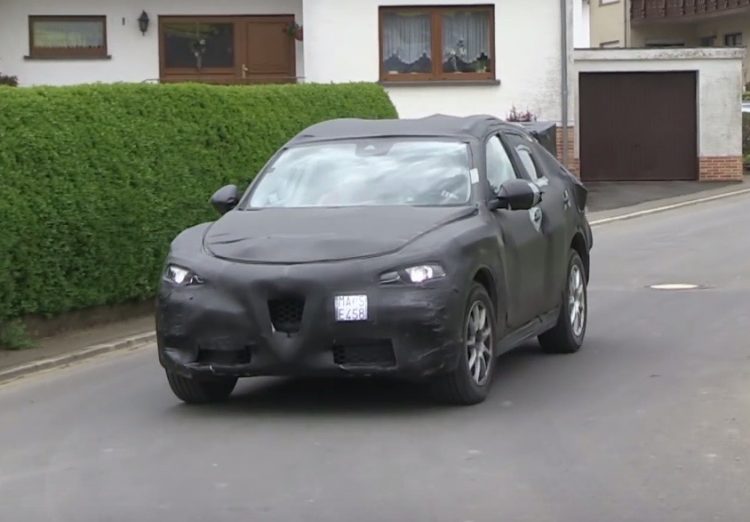 Several prototypes have been spotted during the Stelvio’s development, which gave us a tiny glimpse at the Scudetto grille, but Alfa has remained tight-lipped in terms of concrete details. According to an Auto Express report, all will be revealed in LA.

The Stelvio will ride on a revised version of the platform that made its debut on the Giulia sedan, designed for both rear and all-wheel-drive powertrains. The chassis allows Alfa engineers to install four- and six-cylinder engine configurations, expected to be offered in both petrol and diesel forms. Alfa has also confirmed a Quadrifoglio Verde performance variant, which will borrow the top-of-the-line Giulia’s 2.9-litre V6 petrol unit bearing the same name.

Fiat Chrysler Automobiles CEO Sergio Marchionne said he gave engineers a mandate for the Stelvio to be more than an aesthetically-pleasing SUV, demanding an SUV with genuine off-road prowess. He also mentioned the possibility of electrification throughout the Alfa lineup as part of a commitment to a new business plan.

However, Alfa Romeo has apparently been forced to delay its master plan of introducing eight cars using the new architecture by 2018, which is now stands at the 2020 mark. The plan encompasses the introduction of a new seven-seat SUV, large luxury-sport 5 Series rival, replacements for the MiTo and front-wheel drive Giulietta, as well as a convertible and coupe version of the Tipo 963 sports car.