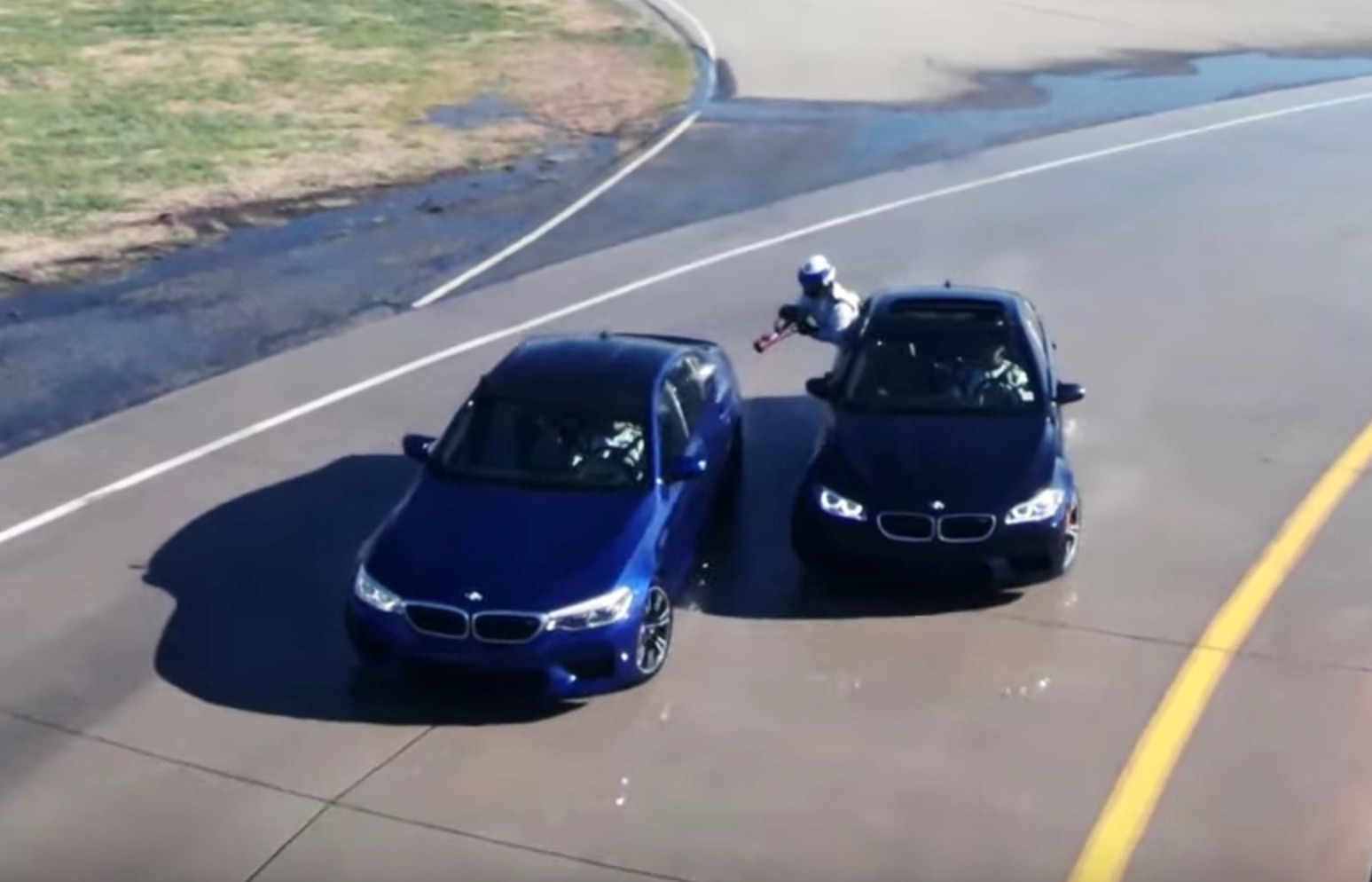 BMW is looking to break the record for the world’s longest drift in the new BMW M5, reclaiming the title after losing it to a Toyota 86 a few years ago. To beat the record the team had to come up with some pretty daring refuelling stunts. 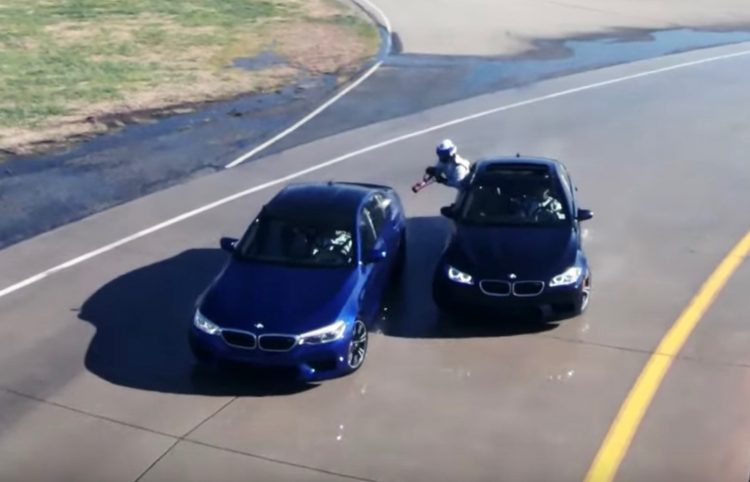 You see, BMW, via its North American arm, claimed the record back in 2013 with the previous-gen BMW M5. BMW Performance Driving instructor Johan Schwartz drifted for 82km around the BMW Performance Center testing ground in South Carolina.

About a year later Harald Muller drifted a Toyota 86 for 144km to reset the official Guinness World Record books, which means the new M5 has a big task ahead. BMW USA has just released a teaser video of the record attempt revealing a crazy mid-drift refuelling stunt.

The record rules have apparently changed, now allowing teams to stop to refuel the car. However, BMW USA wasn’t happy about that and instead wanted to prove it can break the record without stopping, despite drifting for up to eight hours.

In order to refuel the M5 while on the go a specially kitted out previous-gen M5 was used to drift, tandem, along side the new M5, allowing someone to reach out with a fuelling hose to inject more petrol into the new M5. It seems crazy because it is. Check out the video below. The result is set to be released later this week.