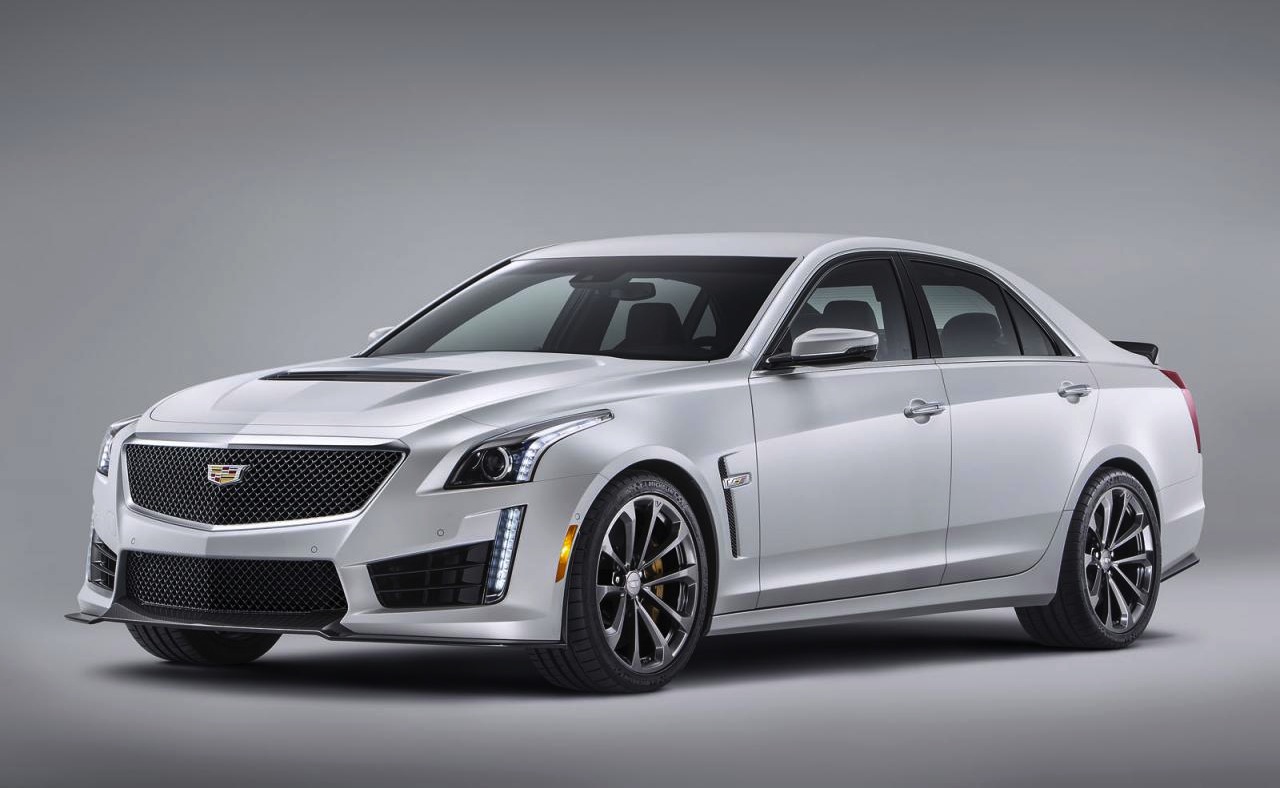 The Germans are no longer winning the premium sedan power race, with the Dodge Charger Hellcat, and now the latest from GM, the 2016 Cadillac CTS-V. 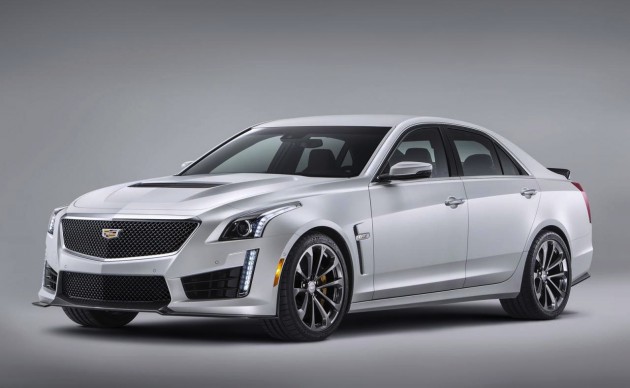 In the engine bay of the second-generation beast sits a 6.2-litre supercharged V8, like the outgoing model. However, Cadillac says this is a new engine which produces a colossal 477kW of power and 855Nm of torque – more than any of the potent German rivals.

Also new to the CTS-V is an eight-speed automatic transmission with paddle shifters. It comes with special ‘Performance Algorithm Shifting’ technology and launch control to ensure pouncing getaways. Speaking of which, 0-100km/h comes up in just 3.7 seconds – quicker than any of the rear-wheel drive German rivals.

To help the luxury sedan cope when the straight roads go twisty, the company says there is a track-honed suspension system underneath which elevates the CTS-V’s “capability, performance and driver control to new thresholds”. It consists of Magnetic Ride control dampers promising a 40 per cent faster damping response, integrated chassis braces and driver controls and a 25 per cent stiffer structural makeup.

Compared with the regular CTS, the V-series model comes with unique body panels including the front guards, bonnet, rear spoiler, and front fascia. The interior is also decked out in big chunky Recaro bucket seats with 20-way adjustment, and lots of leather and “sueded microfibre” trimmings. 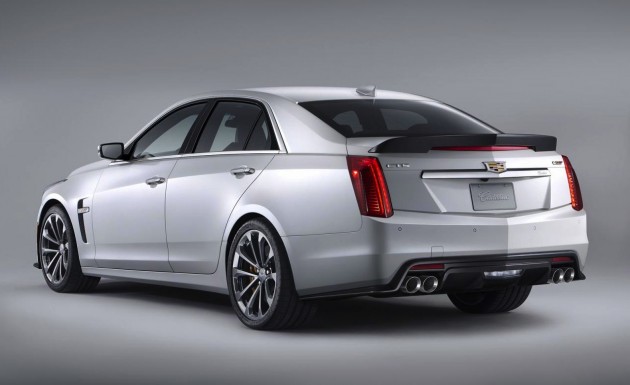 “With the stronger body structure – and more than a decade of V-Series production models and the CTS-V racing program experience – engineers tuned the CTS-V to deliver greater body motion control for a more agile feel, while maintaining excellent ride quality. The result is class-leading capability on the highway or track, balanced with luxury and refinement.”

The new model will officially arrive in overseas markets during the second half of 2015. Let’s keep our fingers crossed that GM will eventually introduce Cadillac to Australia after Holden is gone in 2017.