Famous comedian and actor Jerry Seinfeld is working on an interesting new comedy show called Comedians in Cars Getting Coffee.  An extended video preview of the show has been released. 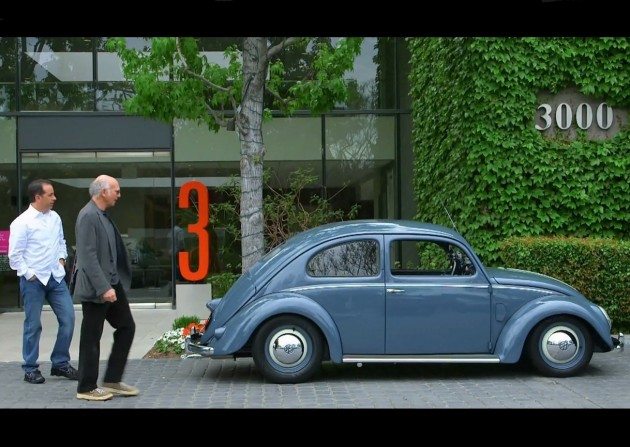 Seinfeld is a known petrol head in the auto world, mostly renowned for his huge collection of classic Porsches. It seems he is now wanting to celebrate his love of cars by creating a new talk show series featuring big-name celebrities.

The show will air on Thursday, July 19, on free online movie and TV show website Crackle.

Click play below for a quick taste. It will be interesting to see what the show is all about exactly.