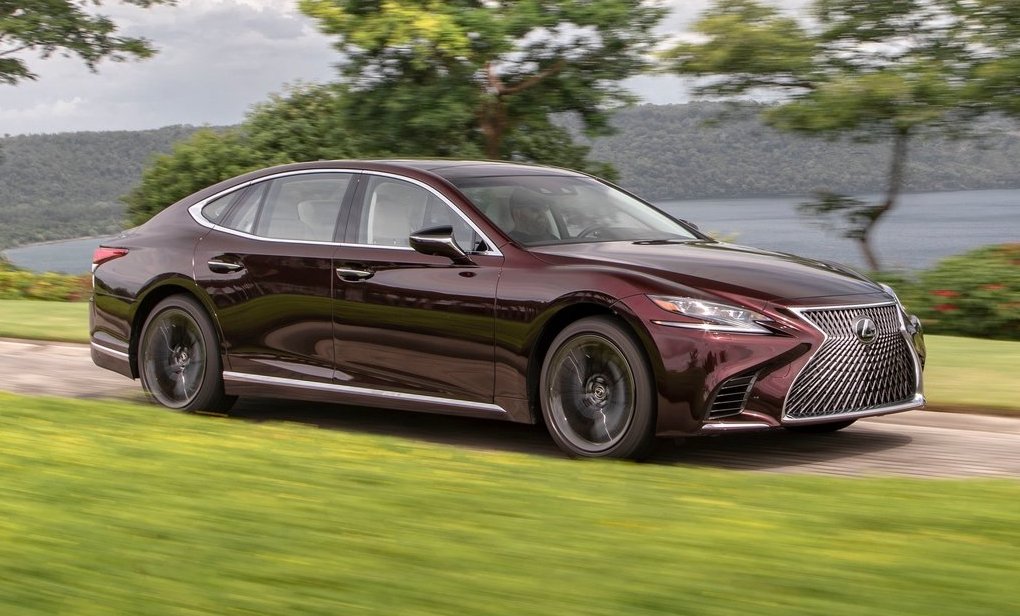 Following in the footsteps of the Lexus LC Inspiration Series, which was designed to help celebrate the 30th anniversary of the Lexus brand, the company has just announced similar treatment for the LS large luxury sedan. 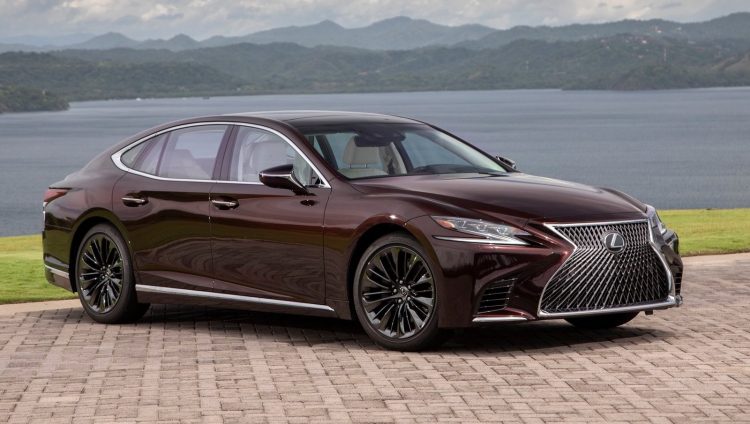 The Lexus LS Inspiration Series comes with a range of bespoke features and appointments over the regular LS 500 and LS 500h models. For the exterior there’s a set of exclusive 20-inch alloy wheels finished in Dark Vapor, while Khaki Metal green paint is available on the LS for the first time.

Inside, passengers are pampered in chestnut semi-analine leather and nobel brown fabric door trims, with intricate walnut and laser-cut ornamentation. A special Kiriko pattern is also showcased on a panel on the passenger side, with ‘30th anniversary’ engraving lit up with cool blue lighting.

As per the usual LS standard, the interior is filled with all kinds of comfort-minded features, such as heated and cooled front and rear seats, with available power rear seats and even a reclining function complete with an ottoman leg rest. Electric rear blinds, a rear cooler box (LS 500 only) and 11.6-inch rear entertainment screens complete the package. 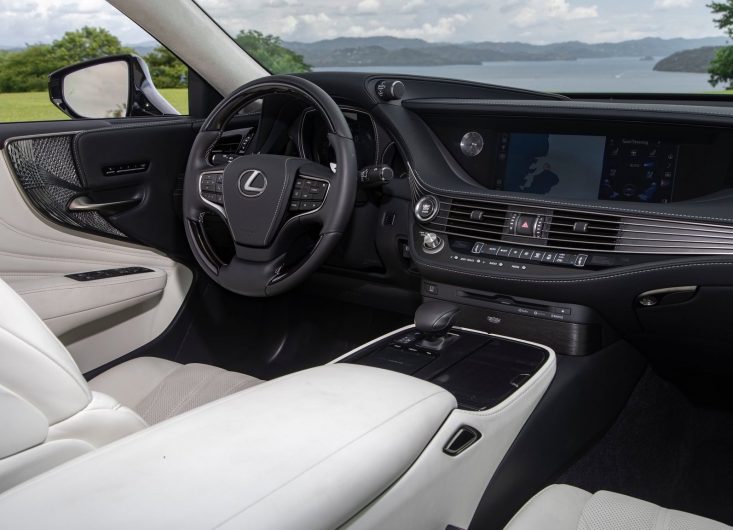 Other standard kit includes a 12.3-inch infotainment screen with Android Auto and Apple CarPlay connectivity, digital radio, and a 23-speaker Mark Levinson sound system. Satellite navigation and voice command are of course part of the mix as well. 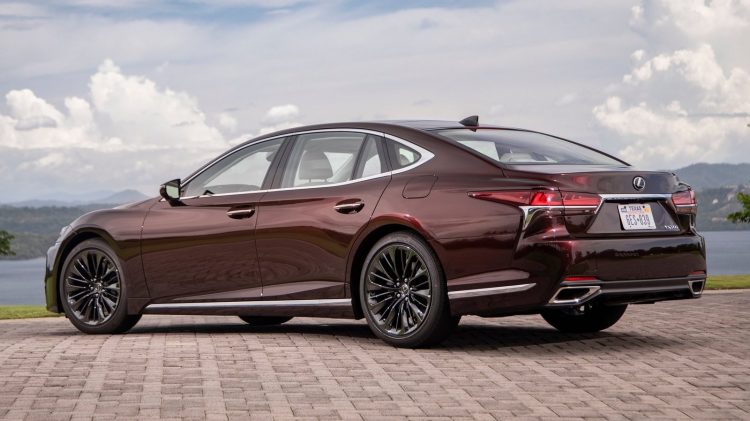 A mild update has been applied to the regular LS range as part of the limited edition’s release. Changes include revised Adaptive Variable Suspension, a switch to liquid-filled rear suspension mounts to reduce vibration, and the introduction of Parking Support Brake System and rear cross-traffic alert.

Lexus Australia has confirmed just 10 examples of the LS Inspiration Series will be available locally, as part of an exclusive production run worldwide. See below for the starting prices (excludes on-road costs).