After giving us a glimpse with a teaser image last week, German sports car maker Wiesmann has revealed the new Wiesmann GT MF4-CS. As expected, this is a lightweight and more focused model in the company’s lineup. 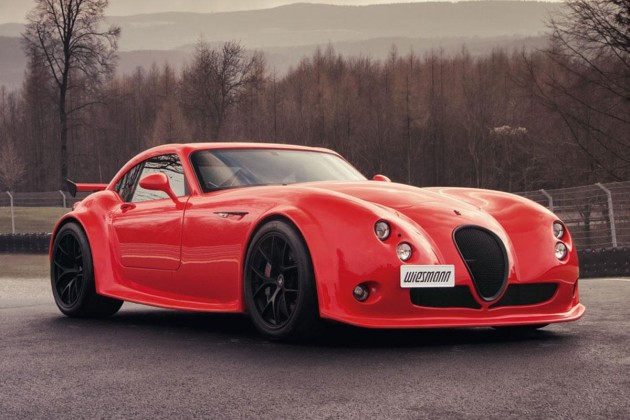 Featuring a distinct bodykit with a sharp front spoiler, body moulded side skirts, a large rear wing for downforce, and lightweight carbon fibre roof, the MF4-CS has not only been designed for track speed, it’s also made to help celebrate the company’s 25th anniversary.

For the more serious buyers, there’s the option to delete the audio unit to save more weight, and fit a track pack which includes Michelin Cup tyres, uprated brake pads, and a set of four-point harness seat belts.