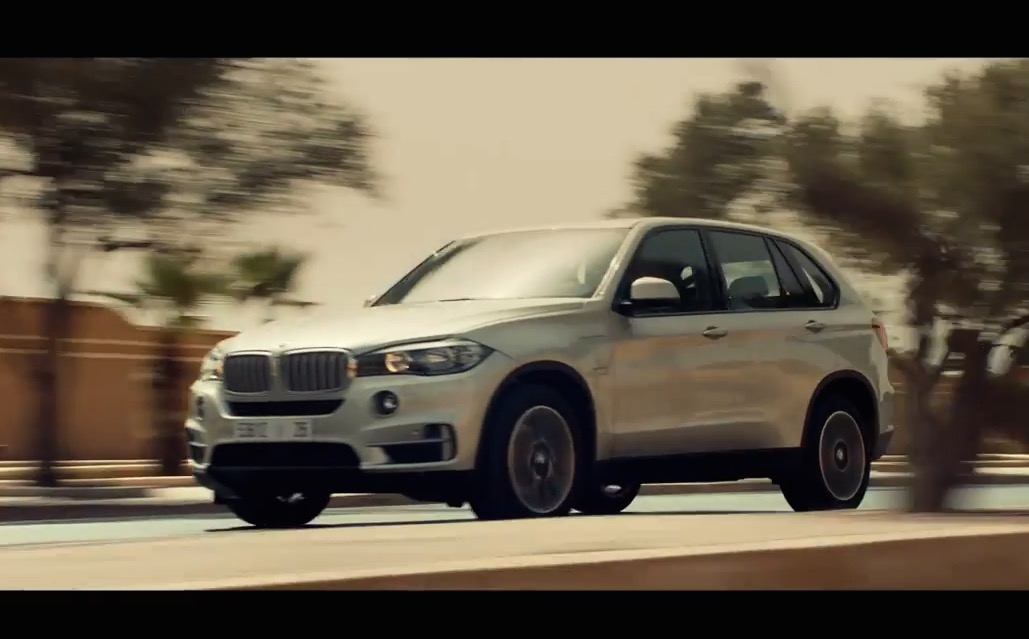 There’s a new Mission Impossible – Rouge Nation trailer out, and by the looks of it BMW has cosied up to the franchise yet again, with the X5 playing a large part of the short clip. 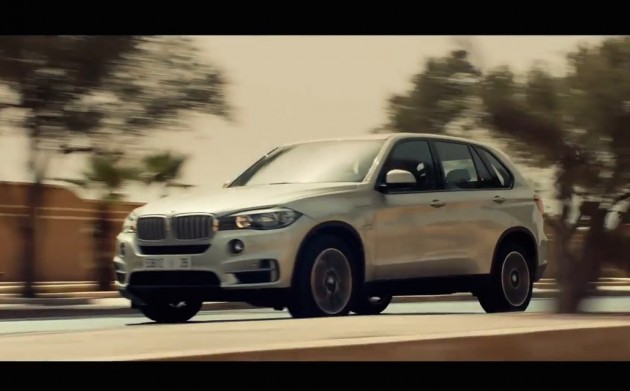 The model in question is the X5 xDrive40e, BMW’s plug-in hybrid version of the iconic large SUV. It’s set to go on sale in spring this year. In the epic film the X5 is accompanied by an F80 M3 and S 1000 RR motorcycle.

The X5 xDrive40e is powered by a turbocharged 2.0-litre, four-cylinder engine, working in harmony with a 9kWh electric motor, for a combined output of 230kW/450Nm.

The xDrive40e can travel 31km in 100 per cent electric mode, and sips a very frugal 3.4 L/100km on the official combined cycle test.

This is not the first time BMW vehicles have played a big role in the Mission Impossible franchise, the previous film, Ghost Protocol, featured the i8 in some high-paced stunts. See below for the latest trailer. The film hits cinemas on July 31.