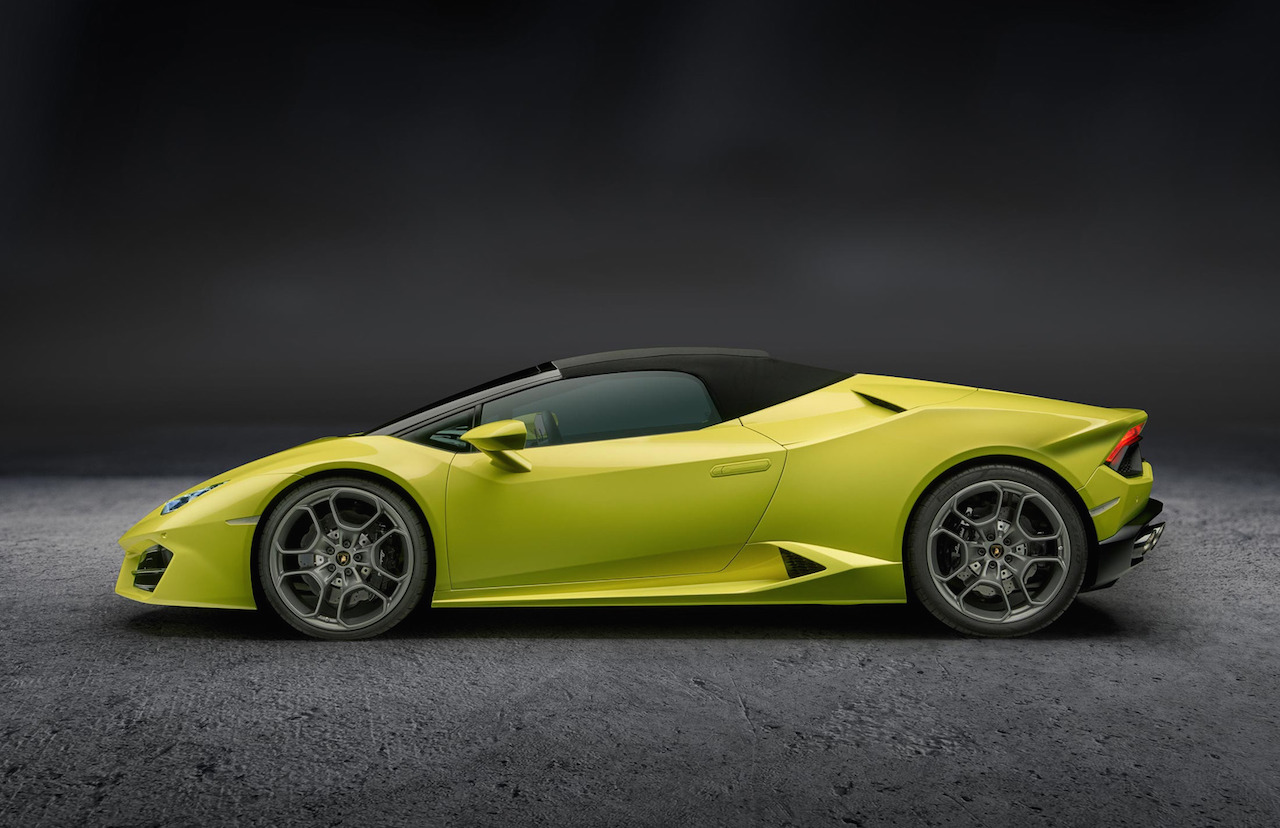 Buyers of ‘entry-level’ supercars now have more choice, with Lamborghini announcing a rear-wheel drive drop-top model called the Huracan LP 580-2 Spyder. Could this be the best combination yet? 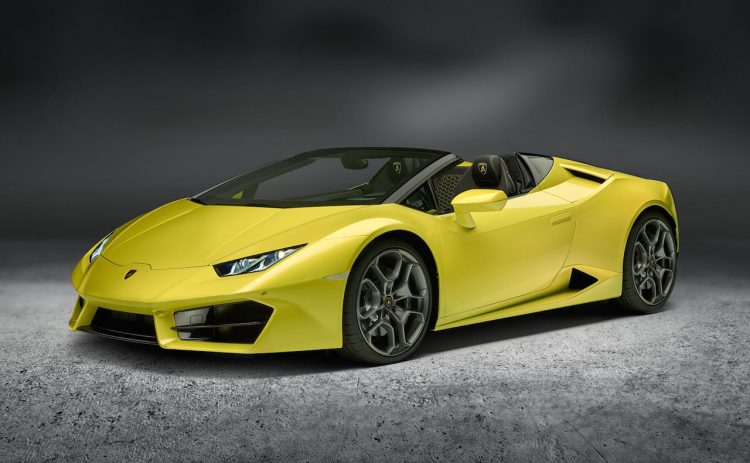 Lamborghini initially introduced the Huracan LP 610-4 coupe with all-wheel drive, and then the Spyder version of that, and then a slightly detuned LP 580-2 rear-wheel drive coupe. Now we have a rear-wheel drive convertible so you can breathe in more tyre smoke while you’re drifting around the track.

As you’ve probably guessed by the name, the drop-top version comes with the same 580 tune for the 5.2-litre naturally aspirated V10 engine, producing 426kW and 540Nm. It’s able to conquer the 0-100km/h sprint in 3.6 seconds, making it the slowest-accelerating Huracan there is. It’s no slouch though, as it’s still able to hit a top speed of 321km/h.

The two-wheel drive Spyder has a dry weight of 1509kg, with a 40/60 weight distribution front/rear. This apparently reduces inertia on the front axle, making the front end more involving and sharper. 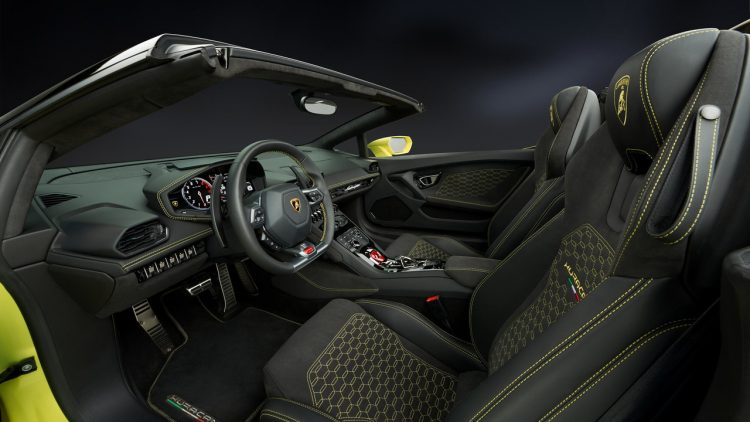 As for the roof, it’s an electronically-controlled operation which takes around 17 seconds to open or close. This can be done while driving at speeds up to 50km/h. A special duct near headroom helps to reduce turbulence when driving in open-top mode. Speaking about the new version, Stefano Domenicali, Lamborghini CEO, said:

“It offers the lifestyle appeal of open-air motoring with the pure thrill of rear-wheel drive engineering. This is a Lamborghini for those with a passion for life and the purest driving experience on the open road. It’s also a Huracan for those entering the Lamborghini family, wanting a true Spyder experience without compromising on the performance and dynamic handling of a rear-wheel drive car.”

The new model will go on sale in international markets from January. A potential Australian debut is likely fall soon after – we’ll keep you updated.