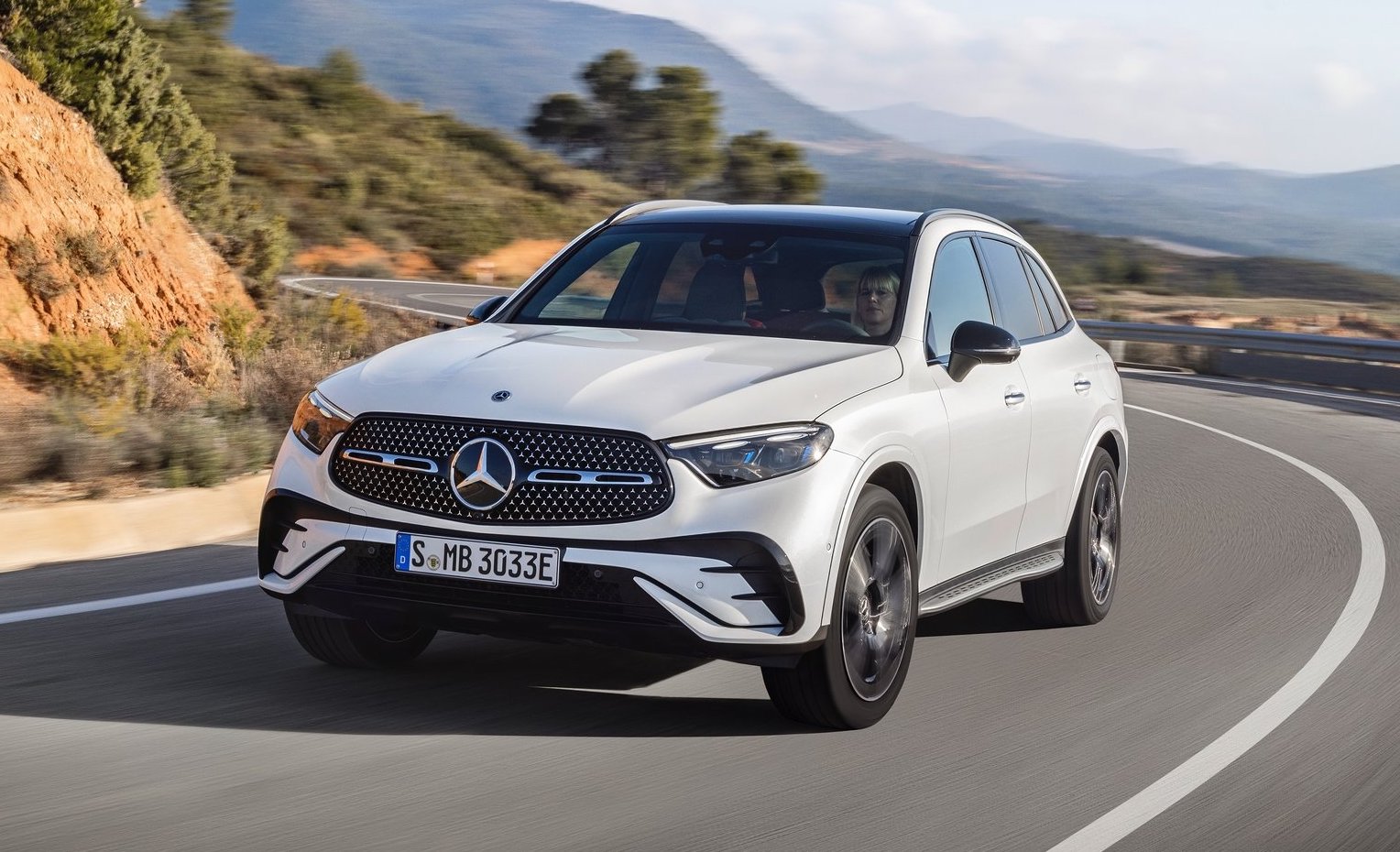 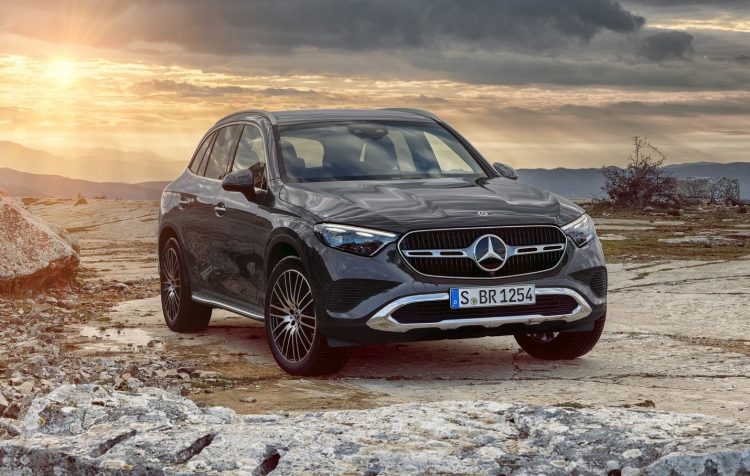 Firstly, the design. It goes for a smoother and more rounded look, similar to the EQA electric SUV. The lower front bumper bar gets the company’s latest full-width grille treatment, while the headlights and main grille are slimmer and wider.

Aerodynamics were an important factor in coming up with the fresh design, with the ideal configuration offering a drag coefficient of 0.29. That’s down from 0.31 in the outgoing model. 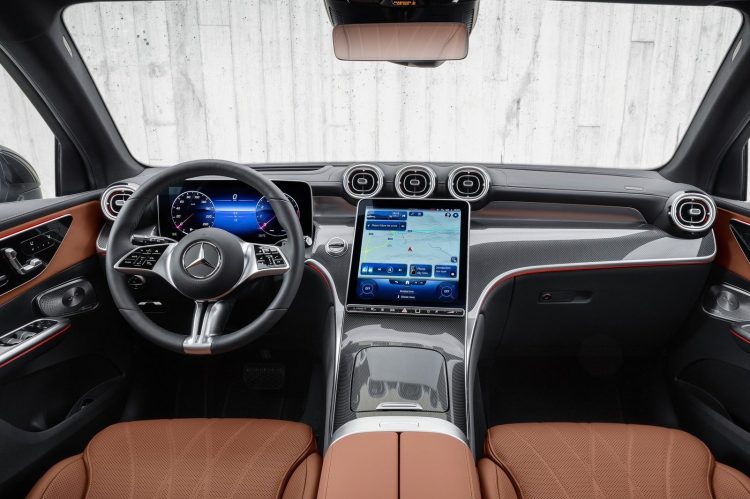 Acceleration times for the 0-100km/h sprint span from 7.8 and 6.2 seconds, and 6.7 and 5.6 seconds, respective to the order mentioned so far. That latter time of the 400 e is particularly impressive for this vehicle class. 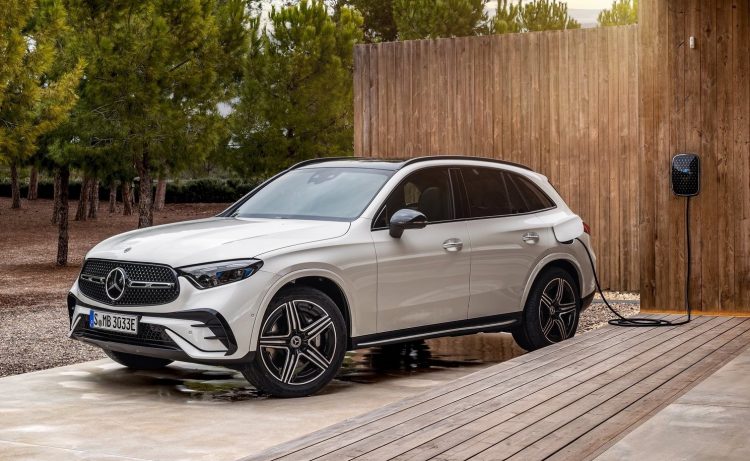 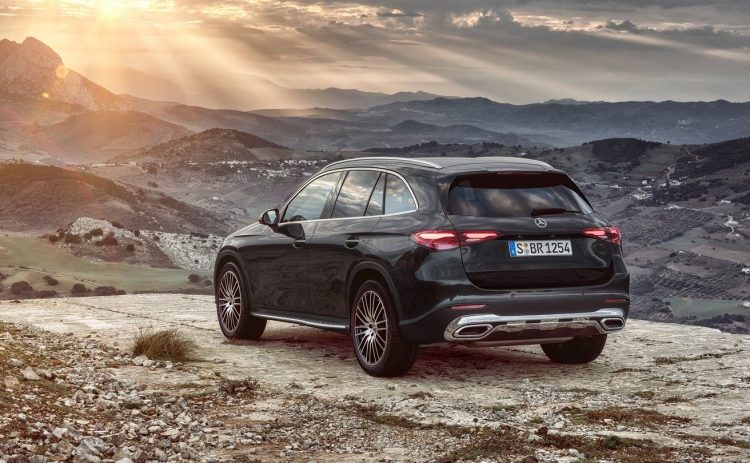 Mercedes-Benz Australia is yet to outline the specific variants that we will get locally, but deliveries are expected to commence before the middle of 2023. Speaking about the new model, Britta Seeger, board member for sales, said:

“Since its introduction, 2.6 million customers have decided in favour of a model in this popular SUV series. As the best-selling Mercedes-Benz model in the last two years, it is one of the most important vehicles in our product portfolio. I am confident that the new GLC with its combination of dynamic driving enjoyment, modern design and functions such as the off-road cockpit and our MBUX augmented reality navigation will thrill both adventurers and families.”