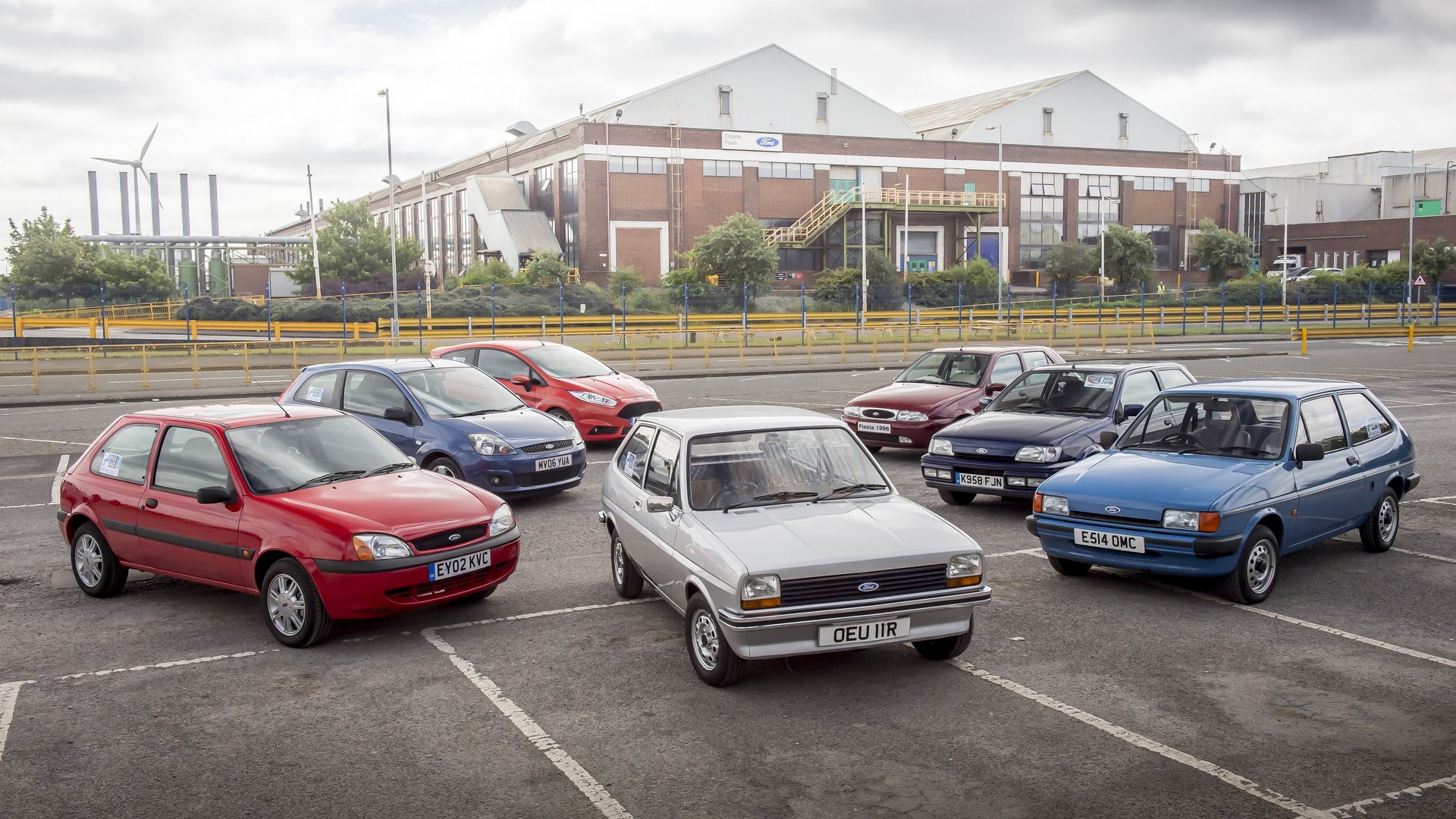 The Ford Fiesta has only been sold here since 2004, not to be confused with the Korean-built Festiva which came before it, but in actual fact the Fiesta turns 40 this year. 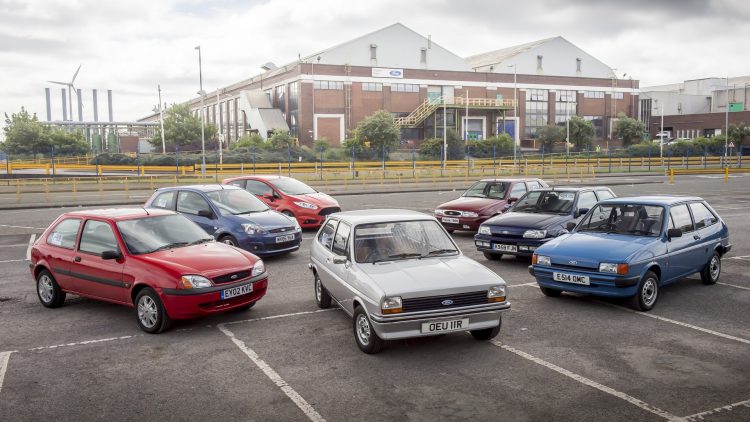 A convoy of the Fiesta’s lineage since it was released in 1976 drove from Dagenham to Brighton in England, two locations formerly associated with Ford production in the little tyke’s early halcyon days (there was a cake too). Since then, some 4,339,149 have been produced.

The original model was Ford’s first foray into front-wheel drive, with a clean cut and characterful body styled by Tom Tjaarda of Italy’s Ghia. It proved an instant hit, and even scored a green card to the US where crash regs robbed it of Tjaarda’s original elegant design. But it still won many friends between 1976-1980. It returned to the market in 2008 for the current, sixth-generation.

It still tops the sales charts in the UK, where it is estimated one in every 20 new cars sold since its debut has been a Fiesta. Sporty versions such as XR2 and ST have long established it as a genuine driver’s car that is hard to match.

The next-generation version is set to bow early next year, possibly at the Geneva Motor Show in March. Spy shots show an evolutionary design language, increased proportions and track, and whispers suggest it will evolve the current platform.