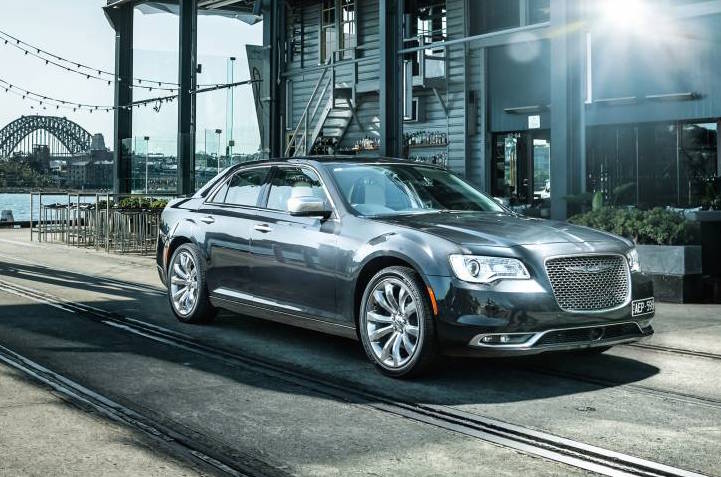 The modern street rod Chrysler 300 has been updated and is now on sale in Australia. It showcases revised styling inside and out, more safety features, and increased luxury as standard. 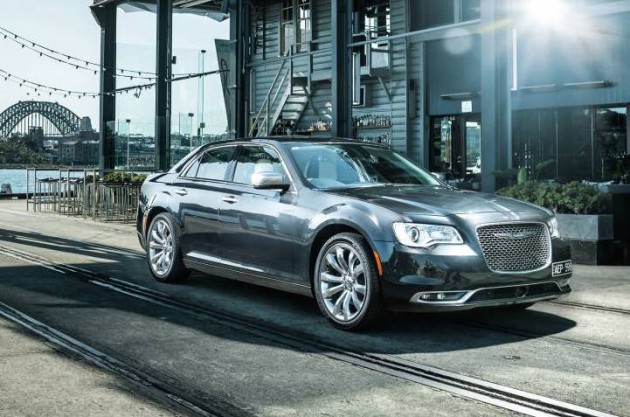 Two variant lines make up the lineup, including the 300C and 300C Luxury. Sadly, it looks like Chrysler’s local arm has dropped the 3.0-litre turbo-diesel V6 and instead stuck with the rather thirsty 3.6-litre Pentastar V6 petrol.

Economy hasn’t changed, with the official average standing at 9.4L/100km for the 300C, and 9.7L/100km for the slightly heavier (1838kg vs 1862kg) 300C Luxury. Both variants produce 210kW and 340Nm as before, and come matched to an eight-speed ZF-developed auto transmission with rear-wheel drive.

For both variants, an all-new electric power steering system has been implemented. The company says the car now presents improved on-centre tracking and a more precise road feel. The system also helps to reduce steering noise and optimise fuel economy.

Other major mechanical updates include all-new cast-aluminium axles and housings to reduce weight and to reduce parasitic friction, while the cabin has been acoustically tuned to minimise road noise.

As for standard features, both variants get leather seats with heating functions, as well as the company’s latest 8.4-inch Connect touch-screen interface with satellite navigation. There’s also a new 7.0-inch colour driver information display, similar to the setups on some Jeep models.

For performance car fans, Chrysler will launch an updated SRT Core and SRT Premium soon. Both carry over the mighty 6.4-litre HEMI V8. Prices for the V6 variants are as follows (excluding on-road costs):