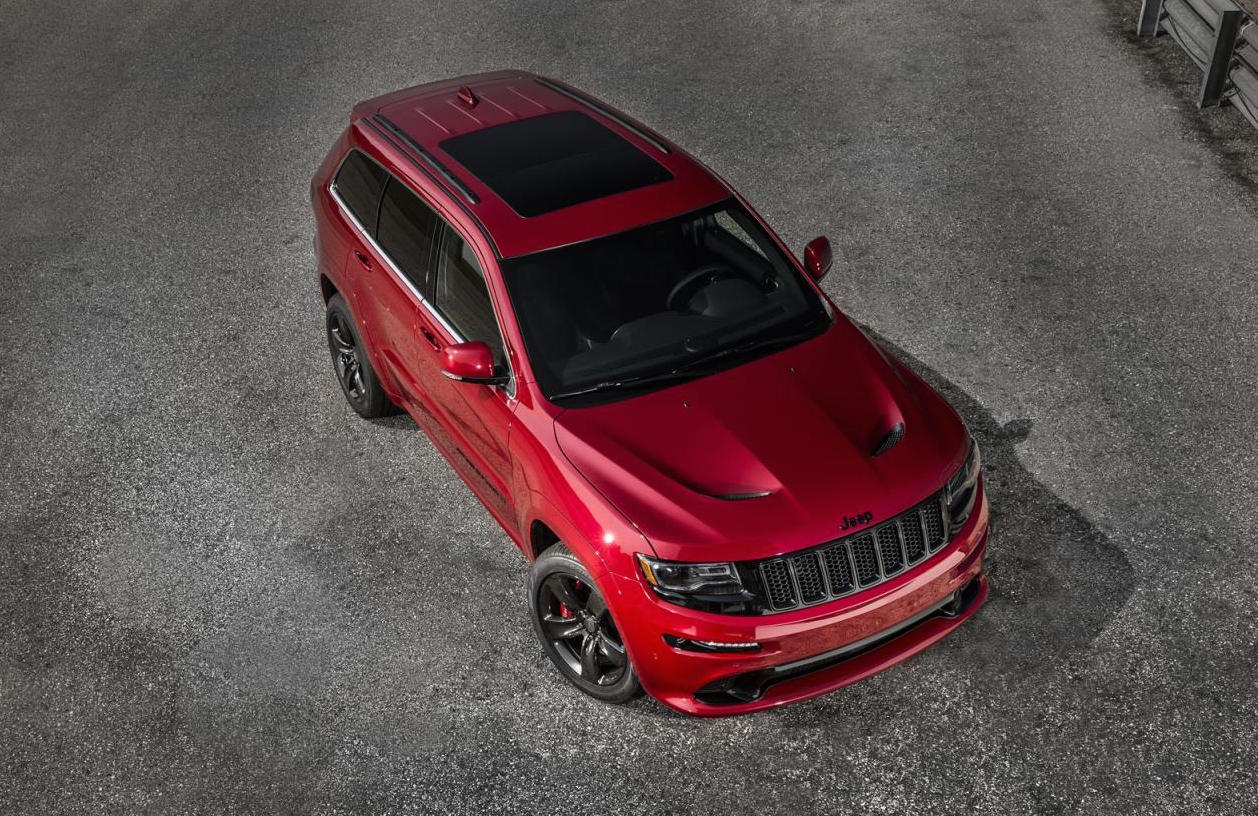 Remember the talk about Jeep planning a ‘Hellcat’ version of the Grand Cherokee? News has now advanced and the model is known internally as ‘Project K’. 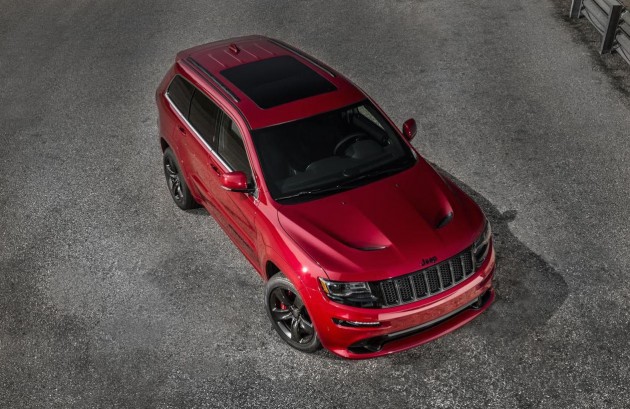 It’s understood Jeep is indeed planning an insane Hellcat version of the Grand Cherokee, set to take on the name ‘Trackhawk’. It will be the company’s most powerful SUV ever, and one of the most powerful SUVs ever released on the market ever.

Under the bonnet, a 6.2-litre supercharged V8 HEMI engine is set to be shoved into the Jeep, lifted straight from the Charger and Challenger Hellcat muscle cars. According to sources, power will remain unchanged at around 527kW.

From there, details are a bit unclear. Although the current Grand Cherokee SRT with its 6.4-litre V8 HEMI (pictured) is all-wheel drive, there is some talk suggesting an all-wheel drive system won’t be able to handle the power and torque of the Hellcat engine.

This could mean the SUV will be a rear-wheel drive only model. However, there is also talk that the all-wheel drive system will remain. In which case, 0-100km/h is rumoured to come up in under 3.0 seconds. With so much power on tap, it’s difficult to argue against the rumour.

If this acceleration figure stands it will become the quickest SUV ever made. It would even surpass the upcoming Tesla Model X ‘P85D’, which is set to come with a 515kW electric motor system and all-wheel drive. Given the sedan version (lighter weight) can cover 0-100km/h in 3.2 seconds, the SUV isn’t likely to trump that.