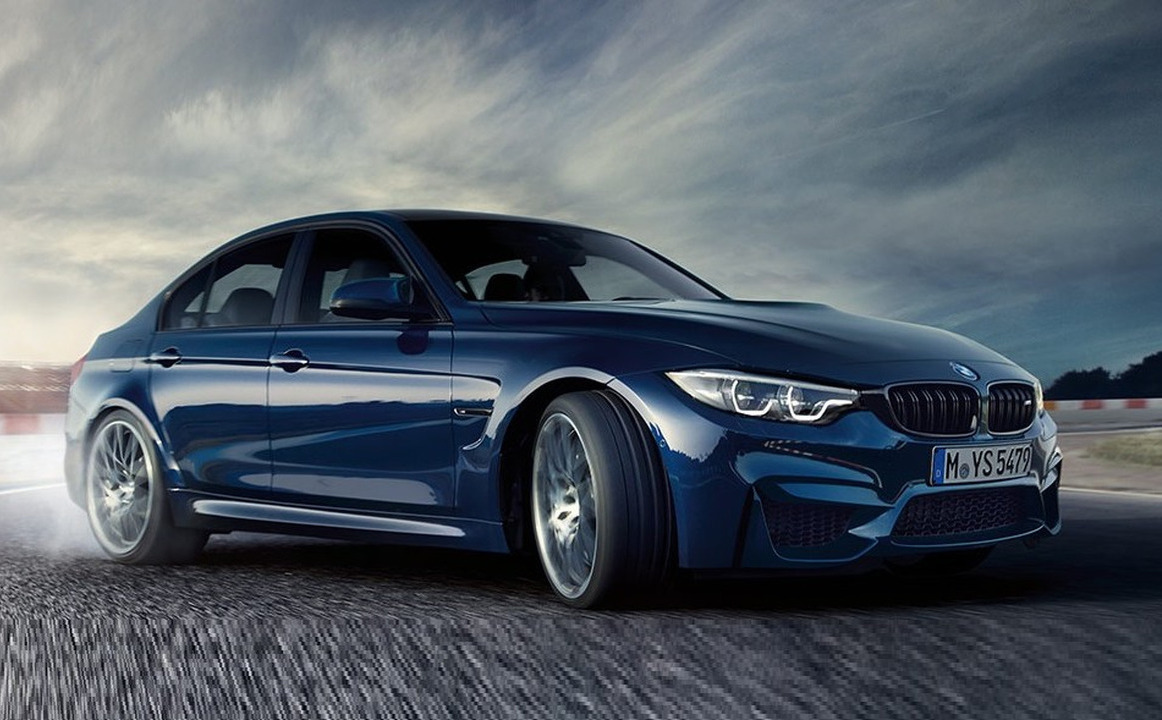 Australian prices and specifications for the 2017 M3 and M4 LCI update have been announced, with market entry scheduled for July. 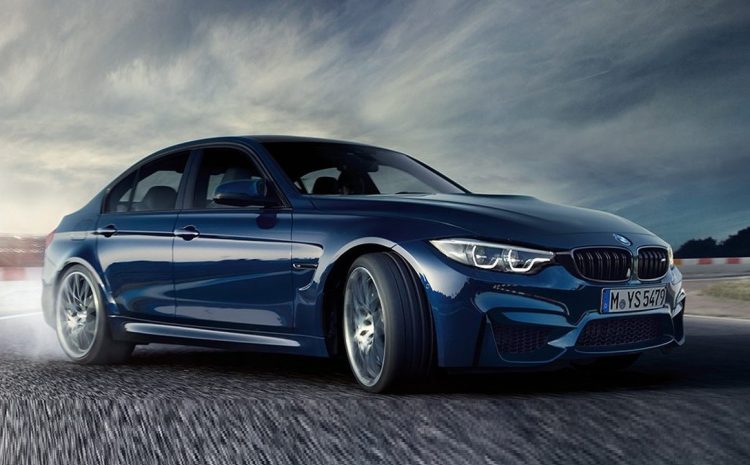 The Australian arm is kicking off the updated range with a new Pure edition which retails from a reasonably low $129,900. It’s designed as a slightly stripped back version of the M3 sedan and M4 coupe , although it still comes with adaptive M suspension, Professional grade navigation and infotainment system, and Driving Assistant.

Other changes for the LCI include spring rates that are increased by 15 per cent for better response and flatter cornering, new Adaptive LED headlights for the regular variants, with some optional new 20-inch alloy wheels giving the exterior a fresh touch.

All variants also get iDrive6 infotainment, with a customisable 8.8-inch display with ‘app-style’ tile layout, while some interior trimmings are also revised, with electroplated details and chrome highlights sprucing up the atmosphere. BMW has also (finally) updated the indicator stalk to click into place when engaged as opposed to bouncing back.

All models come with BMW’s ‘Condition Based Servicing’ which essentially allows the car to note down various information such as the vehicle’s distance, conditions, driving behaviour, and then it determines when it needs a service or maintenance.

The updated range will go on sale in July, with prices starting from the following (excluding on-road costs):