An earthquake with a magnitude of 5.8 on the Richter scale has shaken the Italian city of Modena, causing Ferrari, Maserati, Ducati, and Lamborghini to closed its doors. 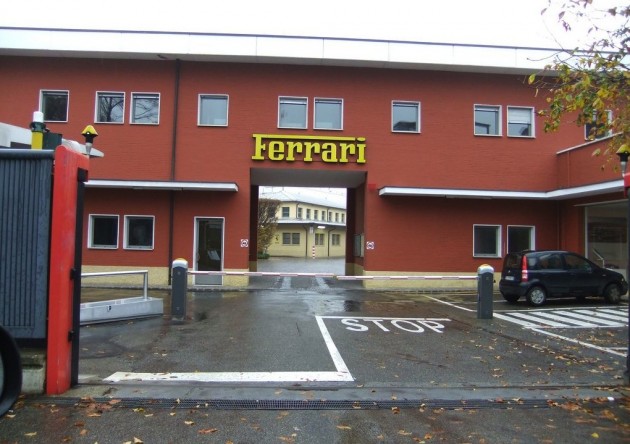 As far as we know, at least 15 people lost their lives in the disaster, while 200 others have been injured. The Italian Civil Protection Agency has said the worst-hit areas include the towns of Medolla, Cavezzo, and Mirandola.

With all of the major Italian supercar company headquarters’ located in the area, company bosses have had no choice but to shut down their factories. It’s understood Ferrari and Maserati were closed, as well as Ducati motorcycle facilities, while Lamborghini in Bologna has also apparently shut its doors.

It’s unknown if the facilities have been damaged, or how long the factories will be closed for, but buildings in the area have reportedly collapsed in a number of areas. The quake was 9.6km deep. Mayor of the town, Alberto Silvestri, said in a Sky Italia TG24 report,

“Unfortunately, there are victims. There are people under the rubble. I cannot tell you anything more. The situation is very serious.”

This is the second quake that has shook the area in under two weeks. The first was a 6.0-magnitude shake that killed seven people.

We wish the town, and the families, all the best during the recovery process.