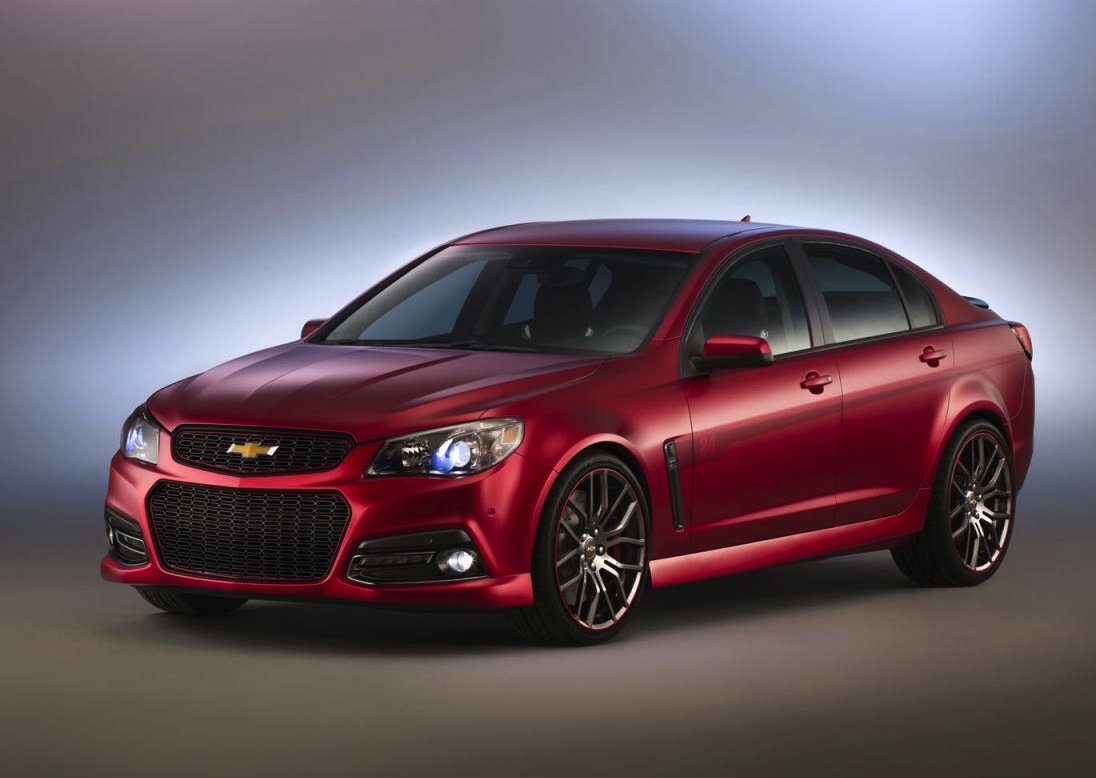 It’s easy to see why Americans love the Holden VF Commodore, and if demand for our homegrown V8 remains steady, more powerful versions could be shipped across the Pacific Ocean in the future. 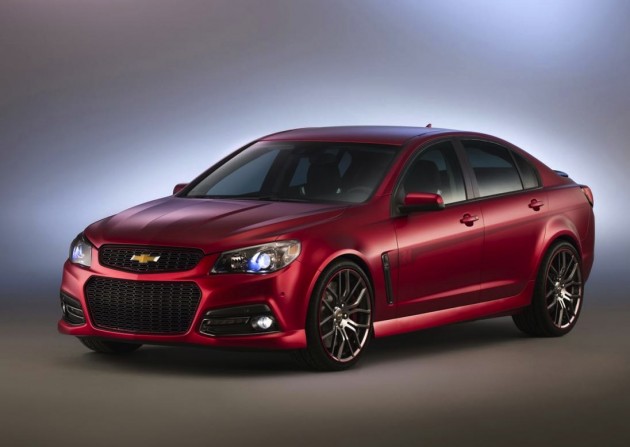 In an interview with Automotive.com, Chevrolet performance cars marketing chief John Fitzpatrick said importing more powerful variants of the VF would be possible if sales of the Chevrolet SS met targets, which are at around 2000-3000 vehicles per year.

The US has imported the VF Commodore since its launch in Australia earlier this year. Badged as a Chevrolet SS, the car comes standard with a 314kW 6.2-litre V8, six-speed automatic transmission and the option of either a sunroof or full-size spare wheel.

In the interview, Mr Fitzpatrick said he was regularly asked why the Chevrolet SS came in only one option.

People say all the time, ‘Why don’t we have a six-speed manual? Why just one engine?’

This enthusiasm for a faster Commodore could see either a manual SS-V or even something from the HSV lineup make its way to US shores.

Imagine the Yanks getting a hold of our 340kW Gen-F Senator, or even the 430kW 6.2-litre supercharged GTS? No doubt it would be a proud moment for the Holden brains trust.